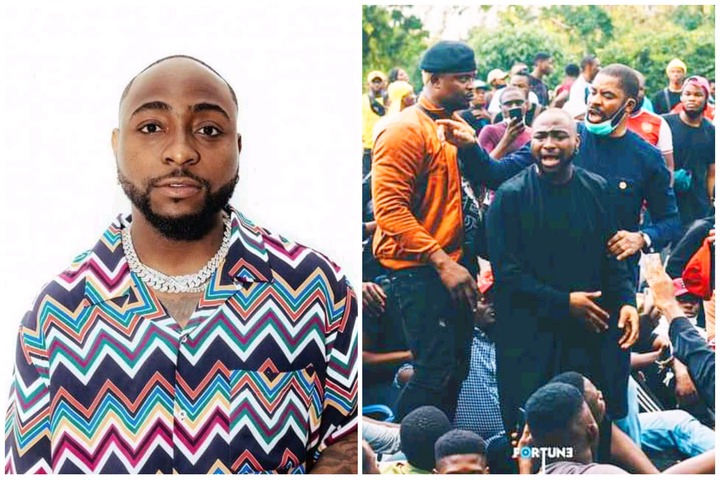 However, Davido in a recent chat with Trevoh Noah disclosed that he got into a lot of trouble for supporting the endsars protest that he had to leave Nigeria. He said that his song "FEM" which was used as a sort of anthem during the protest almost landed him in trouble. 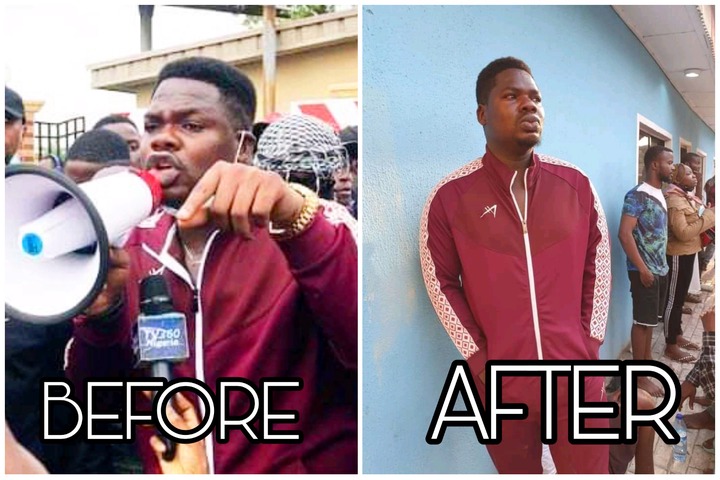 You could recall how famous Nigerian comedian, Mr. Macaroni showed his support by participating in the endsars protest.

However, he was arrested along with some other protesters on the 13th of February by the Nigerian police while they were protesting at the Lekki tollgate, they were later released after a while. 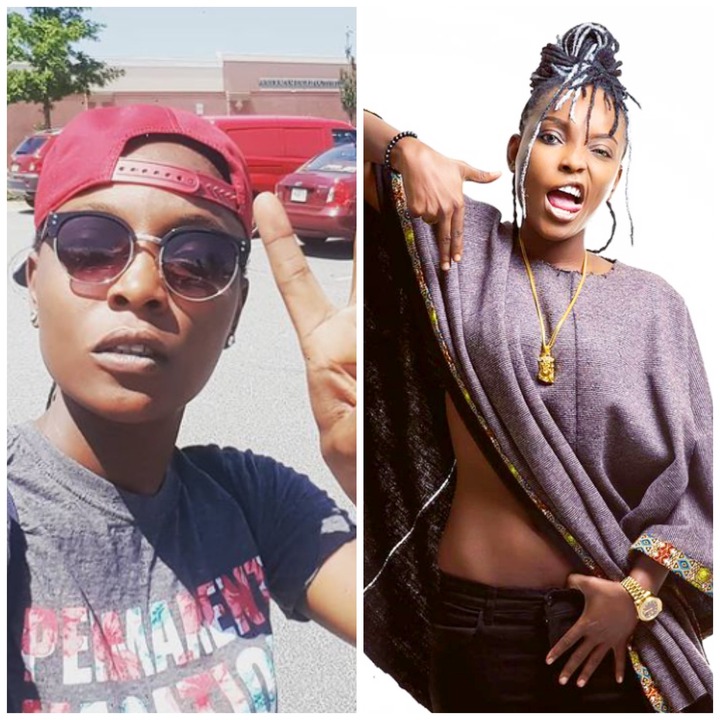 DJ Switch was present at the Lekki toll gate on the 20th of October last year during the alleged shooting which later caused mayhem that ended the protest in violence. You could recall how she reportedly filmed the said disaster at the tollgate on her Instagram live stream which later earned international attention.

She reportedly traveled out of the country after she claimed her life was in danger as her claims of casualties during the alleged shooting contradicted the reports by the government.

However, the minister of culture and information Lai Mohammed said she was never declared wanted but will be exposed for allegedly providing reports without evidence. Presently, DJ Switch is still outside Nigeria, she last posted on her page that she's in Miami.