Reports indicates that operatives of the Lagos State Police Command allegedly arrested some End SARS Anniversary protesters in Lagos State yesterday. According to Punch newspaper, two persons were earlier arrested at the infamous Lekki Toll Gate, which is one of the presumed venues of the End SARS memorial protest yesterday, Wednesday, October 20, 2021, in Lagos State. 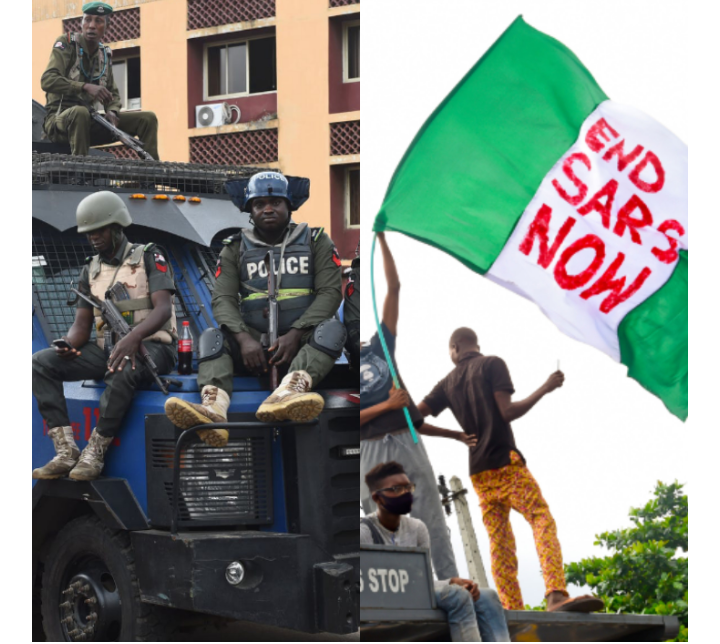 Meanwhile, there have been mixed reactions over the news of the arrest of some of the end SARS anniversary protesters in some parts of Lagos State, with most persons attacking the police for arresting, tear-gassing and clamping down on some the protesters who stormed the Lekki Toll Gate yesterday for the anniversary demonstration.

Well, the fact remains that the police should not be blamed in anyway for doing their job. In fact, the Lagos State Police Command acted right by clamping down on the protesters who defied their warning. 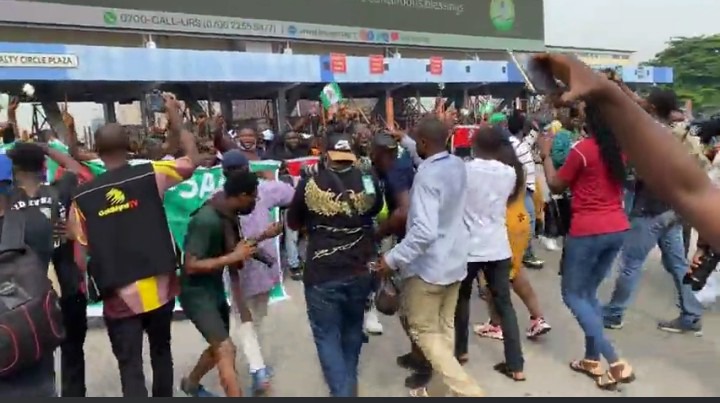 ﻿First of all, the Lagos State Police Command through the state Commissioner of police, Hakeem Odumosu, had earlier warned Lagosians against staging any form of street protest in the state today, Wednesday, October 20, 2021. Equally revealed that the police will not waste time in dealing with those who will eventually flout the order.

Yet, in spite of the warning, some persons still went ahead to dare the Lagos State police command, for a reason best known to them. Nigerians must learn to respect Government institutions, especially the security agents, because there are out there to protect our lives and properties, which means that, there are more knowledgeable and experienced than we the masses when it comes to security matters. As such, we are bound to take instructions from them, especially when it involves the security of the country and her citizens. 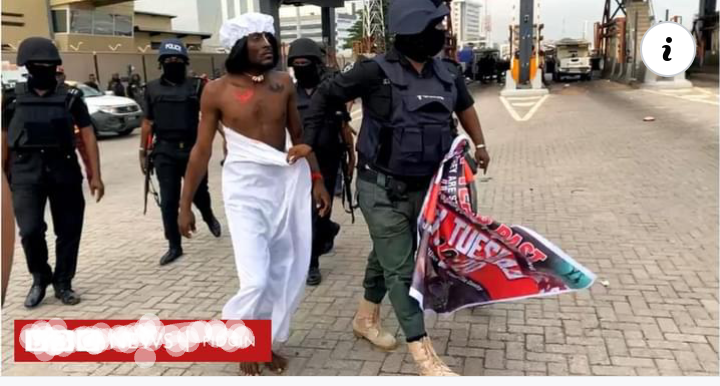 Secondly, must the anniversary be turned into yet another protest, which no one knows how it will eventually end, especially when reflecting on last year's experience? The police did not ask people not to mark the anniversary as long as it is within the dictates of the law. The police equally promised to provide security for the "End SARS" anniversary activities that are in line with what the law permits.

And just like no one could predict what may become of the street protests in the end, so wisdom demands that every preventive measures must be put in place on time, to avoid a repeat of what happened in most parts of the country, during the End SARS demonstrations in October 2020. 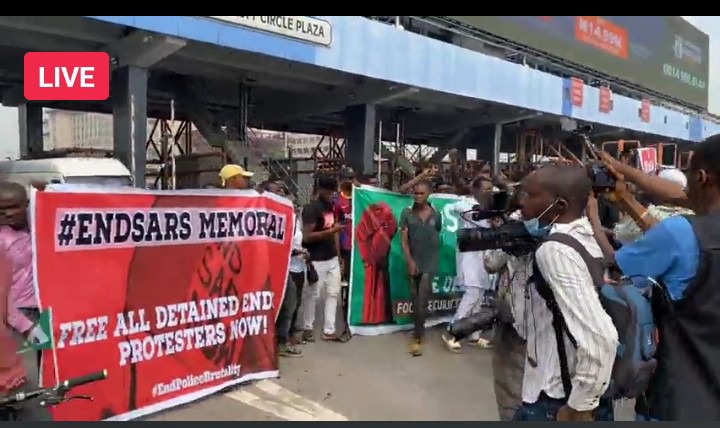 Meanwhile, it is abnormal for the police to take security orders from the people, rather, it is the people who should take directives from the security agencies, because it is their core area of expertise. So, when the police warned earlier, of the possible consequences of engaging in any form of street protests in the state, during the End SARS one year anniversary, wisdom demands that those who had it in mind to stage street protests in commemoration of the anniversary, should have come up with another idea that will not clash with the law.

What's the essence of flexing muscle with the police who are only carrying out their constitutionally backed duties? Why can't people always put the country first? In the other hand, looking at the security situation in the country at the moment, if the protests are allowed to go on as planned, it is very likely that hoodlums and other criminal elements may hijack the exercise, using the opportunity to perpetrate their evil deeds. 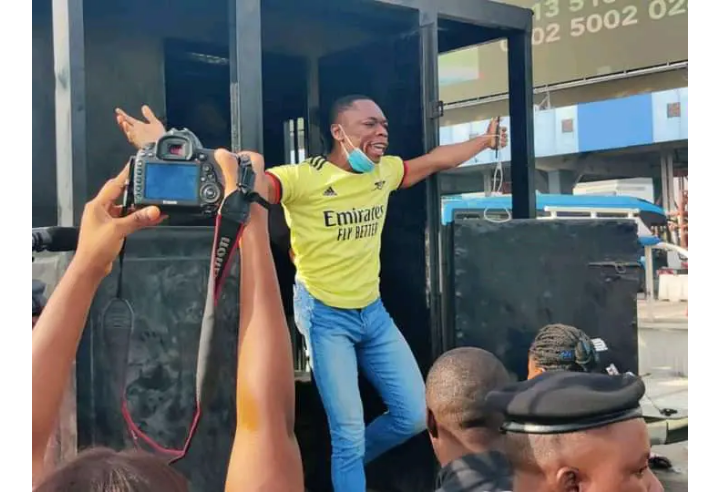 Who then would be held responsible in the event of the anniversary protests snowballing into some terrible? Then it will result into yet another blame game just like we witnessed during last year's End SARS demonstrations. The instruction is simple, that people should not engage in any form of street protests in the state, while marking the End SARS one year anniversary.