Opinion: The reason for the #EndSARS Anniversary

By Benblue (self media writer) | 1 month ago 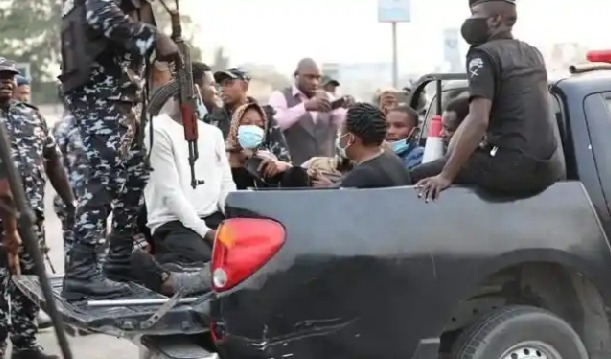 Apart from COVID-19 and #BlackLivesMatter in protest of George Floyd's police killing in the United States, October 20 marks the memorial of #EndSARS, the single event that resonated throughout the world last year and shook the whole country of Nigeria.

Why the EndSARS again?

The EndSARS movement aimed to put an end to police brutality against Nigerian youths who had made a fortune. The Lekki Massacre in Lagos took place during the EndSARS protest. Despite the fact that they were evidence of killings, the Nigerian government and army deny them all, labeling them as false and sweeping them under the carpet.

No one has been brought to justice for the torture, violence, and killings of peaceful demonstrators in Abuja, Lagos, and other areas of Nigeria, one year after peaceful #EndSARS protests ended in a brutal crackdown by Nigerian security forces in Abuja, Lagos, and other parts of the country. And it is for this reason that the EndSars protest has returned. This time, however, it is an occasion not only to remind the government of its shortcomings in handling the situation, but also to memorialize those who died as a result of those mistakes.

On Tuesday, rapper Falz and comedian Mr Macaroni shared an e-flier announcing an automobile procession to commemorate the one-year anniversary of the protests that saw the Special Anti-Robbery Squad (SARS) disbanded. 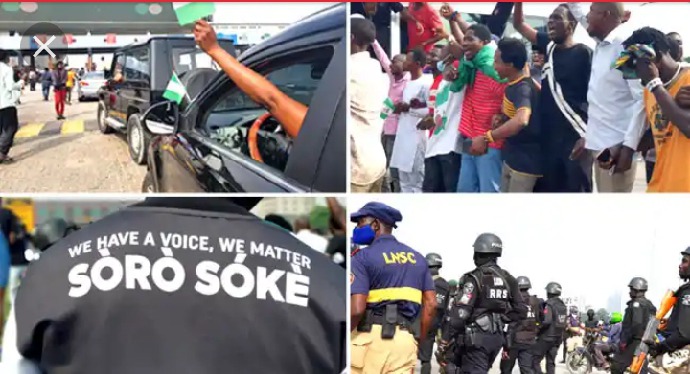 The car parade would be held in honor of victims of police brutality in Lagos and other regions of the country, according to a flier shared on their verified Instagram accounts.

Both celebrities, however, urged participants in the procession to follow the instructions and remain in their vehicles as well as in groups for safety reasons.

“In memory of those who died that day and those we have lost to police brutality, we will: drive through the toll gate from 8-10 am; blast our horns in unison as we drive through and wave our flags,” the leaflet read. “Innocent Nigerian citizens waved flags and sang till they were shot at, injured and killed. We must never forget.”

How it is going down now 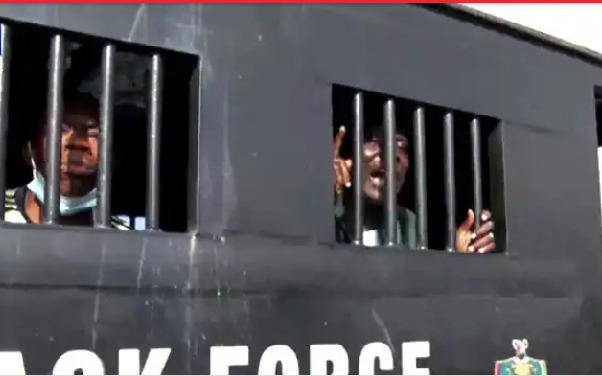 It appears that things are still going to be difficult. Two people have already been arrested during a car procession that is now taking place at the Lekki tollgate in Lagos State. The two guys were apprehended by police on Wednesday morning during a procession commemorating the one-year anniversary of the #EndSARS protests.

“I did not do anything,” said one of the young men before his arrest. “They beat me, they collected my phone, they took my money; the police have not learnt their lessons.”