The protest organised by the Nigerian Labour Congress (NLC) in solidarity with the striking Academic Staff Union of Universities (ASUU) has commenced in Lagos State.

There is heavy presence of security operatives including the police and others are at the venue to prevent breach or attack on the protesters by thugs.

It was learnt that labour members, other unions, civil society groups gathered at under bridge axis in Ikeja. 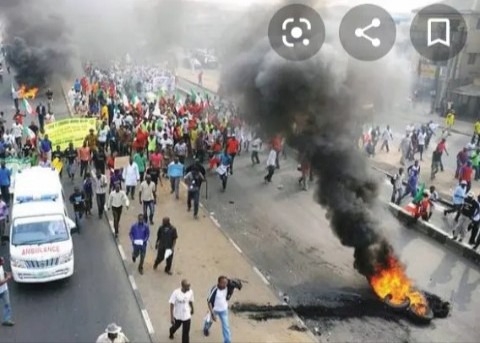 An Abuja-based lawyer, Osigwe Momoh, has dragged the All Progressive Congress to a Federal High Court in Abuja over allegedly fielding presidential and vice president candidates of the party from the same religion for the 2023 election.

The lawyer in the suit asked the court for an order of perpetual injunction restraining the Independent Electoral Commission from publishing the name of the presidential candidate of the APC, Asiwaju Bola Tinubu, for alleged violation of the Nigerian constitution. 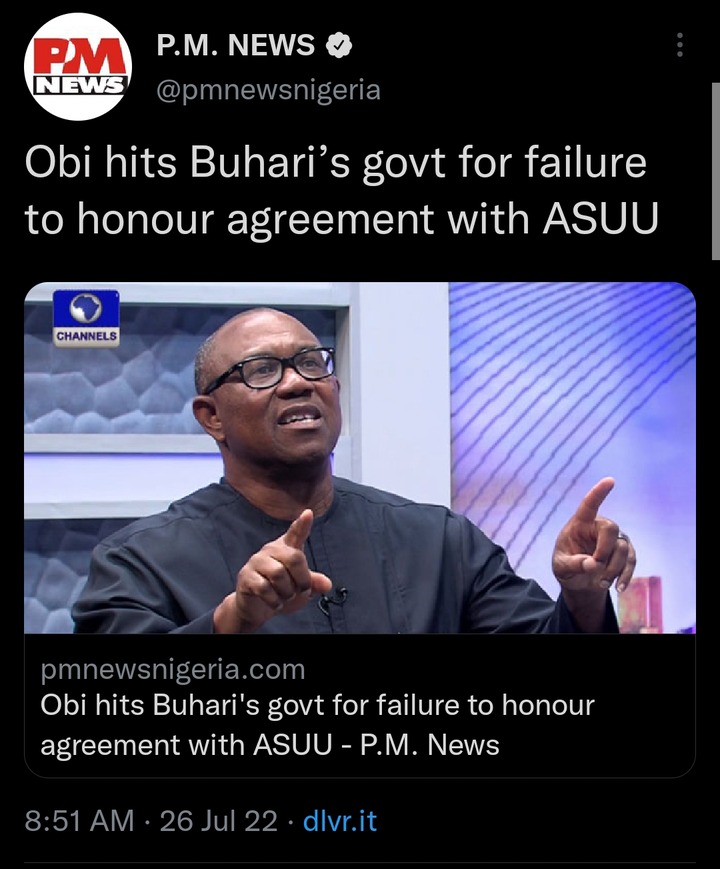 Labour Party’s Presidential candidate, Dr. Peter Obi has lashed out at the President Muhammadu Buhari-led government for failing to honour agreement reached with the Academic Staff Union of Universities (ASUU).

Obi, in an interview on Channels TV’s Politics Today on Monday evening, decried the continued strike by the lecturer, asking the government to invest in the nation’s education sector.

He lamented the prolonged absence of Nigerian tertiary students from the classroom since February 14.

Buhari Off To Liberia 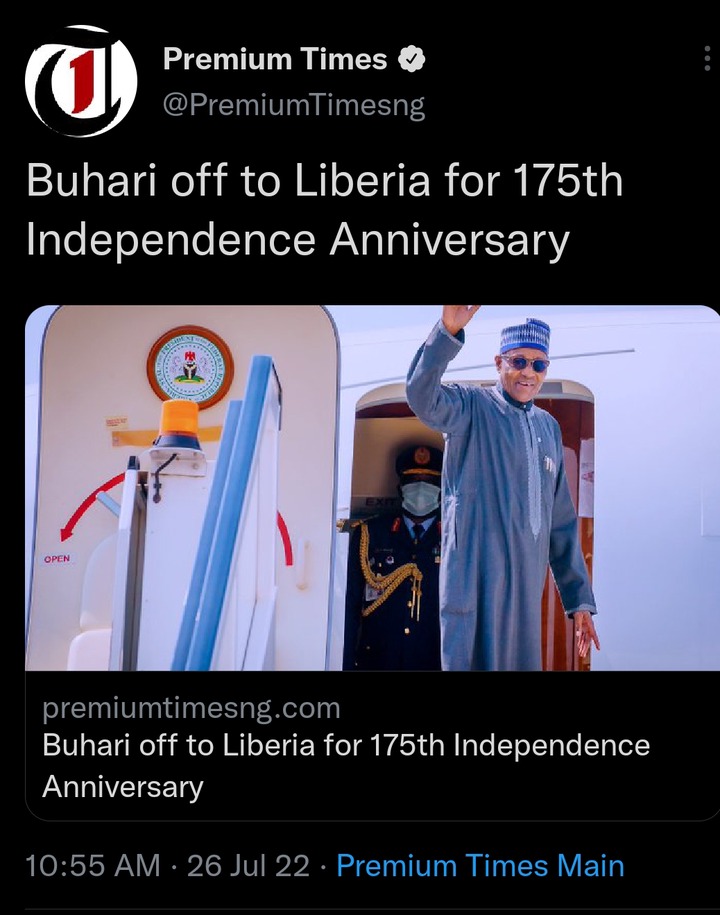 President Muhammadu Buhari will depart Abuja on Tuesday for Monrovia, Liberia, to attend the 175th independence anniversary of the country.

The Senior Special Assistant to the President on Media and Publicity, Garba Shehu, confirmed this in a statement on Monday.

According to Mr Shehu, the president, who will be the Special Guest of Honour at the event, joined other world leaders and organisations to rejoice with the people of Liberia at the event with the theme: “Fostering Unity, Protecting Our Peace for Development and Prosperity.” 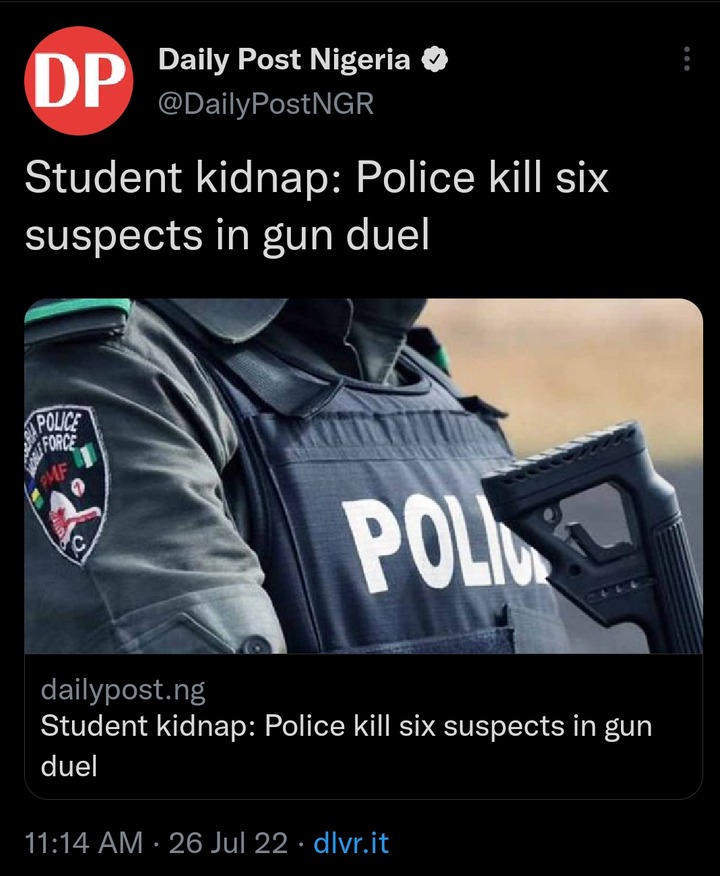 The Police Public Relations Officer in Cross River State, SP Irene Ugbo has confirmed that six suspects behind the kidnap of a student of Arthur Jarvis University last Tuesday have been killed.

She disclosed that they were killed during gunfire exchange with a police team yesterday.

She said the police team was relentless soon after the incident, and had to unleash its dragnets throughout the surrounding forests where the victim was suspected to have been dragged into on the night of her abduction in he school premises.