Yoruba Nation Rally: An Old Woman Was Asked Why She Supports Yoruba Nation? See What She Said

By EngrLas (self meida writer) | 1 months

This morning, Yoruba Nation Agitators have started a peaceful rally and Yoruba Nation awareness in for the people of Ibadan, Oyo State and they are planning to do the peaceful rally across Yoruba land. These protesters are on the street protesting peacefully without destroying Government or Individual property. This peaceful rally was broadcasted live on Facebook by Olayomi Adekunle Kioki, Sunday Igboho's Spokesman.

The leader of Yoruba Nation Agitators, Chief Sunday Adeyemi popularly known as "Igboho Osa" and his team has been planning to stage this peaceful rally across Yoruba land since last week, although Yoruba Nation awareness has started in some Yoruba towns some weeks ago. 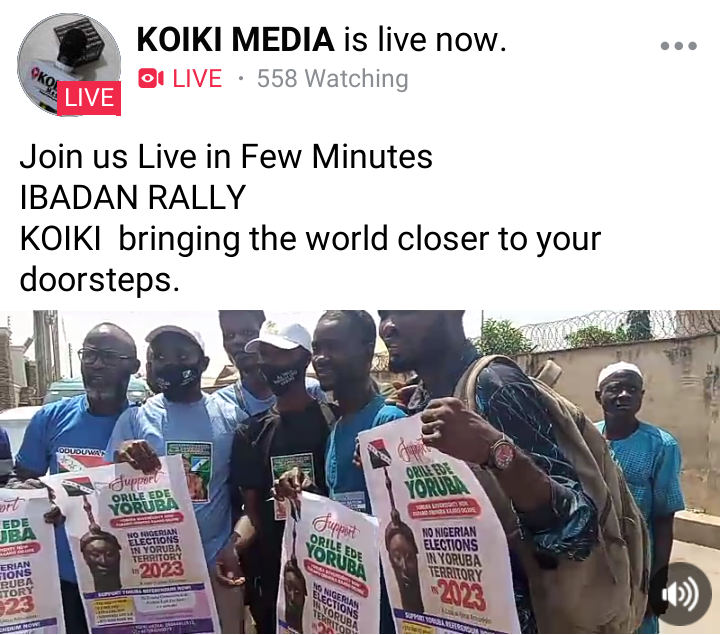 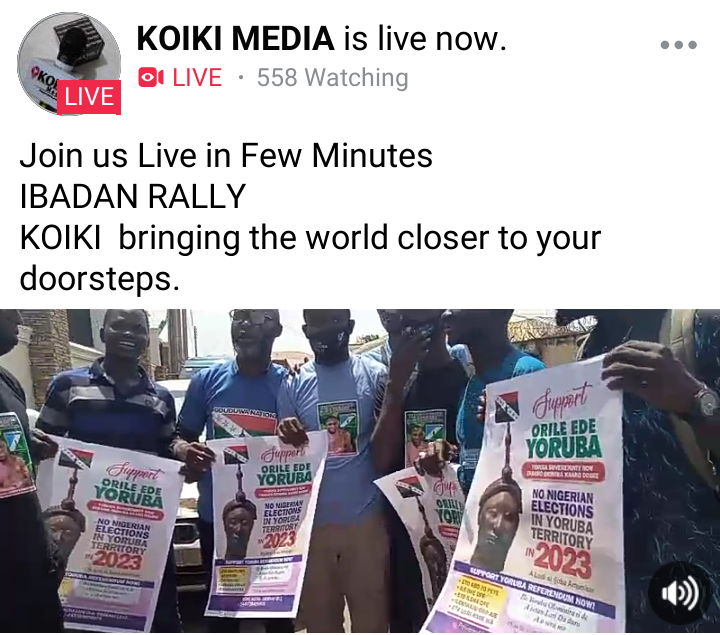 The old woman in the picture below was invited by KIOKI's media why she Supported the Yoruba Nation, she said, she is a true daughter of Yoruba land and she can't betray her father's land. She added that our politicians keep promising that they will provide Good road, Electricity, education, and security but all are "Lori Ori", meaning lie.

She said old Yoruba women have stood up to support Yoruba Nation Agitators because they are not ready to continue suffering. 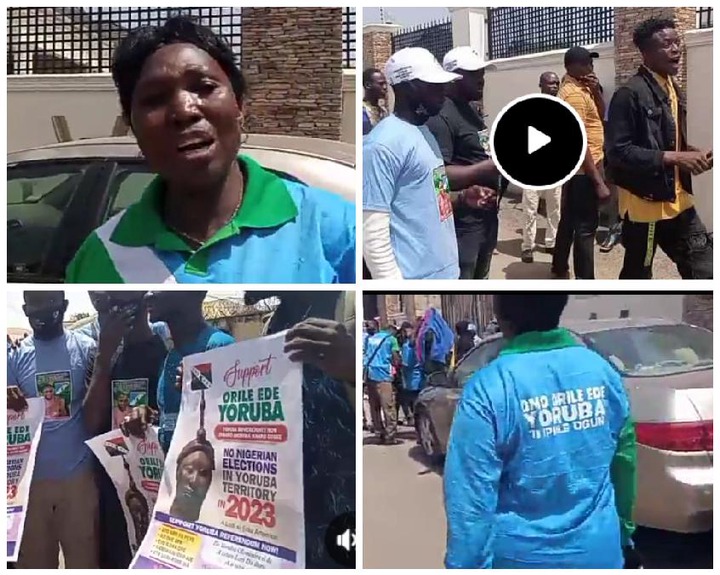 What's your opinion about the Yoruba Nation, don't you think Yoruba Nation Agitators have gotten it wrong because I don't think Dividing Nigeria is the solution.