3 Female Activists Under 25 Who Are Changing The World

By LuluLuana (self media writer) | 23 days ago

An increasing number of young women are stepping foward to stand up for what needs to be heard. "Whether it's leading a national conversation about gun control or fighting for girls education and gender equality around the world", these young and brave women are coming forward as agents towards making a change.

Below you will see a few of the young, and courageous female activists who are "leading national and international conversations about some of the world's most critical issues". 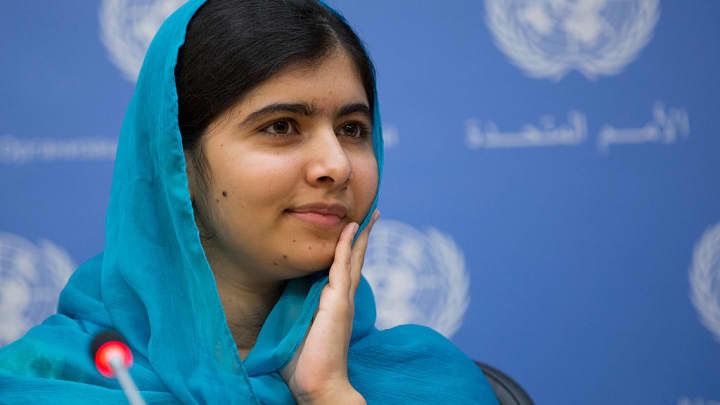 Yousafzai, a great inspirer today, was shot by the Taliban in 2012, after publicly and openly speaking out about her fight to "protect girls education".

By the mercy of God, she survived the attack and went ahead to enlighten the world with her courageous story. This inturn caused her to "launch the Malala Fund with her father in 2013. This all was to raise awareness of what she was fighting for.

According to the talented and fearless young lady, she says in her words, "I started speaking out when I was 11 years old and I had no idea if my voice can have an impact or not. But soon I realized that people were listening to me and my voice was reaching to people around the world".

Yousafzai then realized that change is indeed possible and therefore one should not limit themselves, not matter how young you may be.

Along being a young activist, Yousafzai is also a published author and a United Nations Messenger of Peace. By 2014 she became the youngest "Nobel Laureate " after receiving the Nobel Peace Prize. 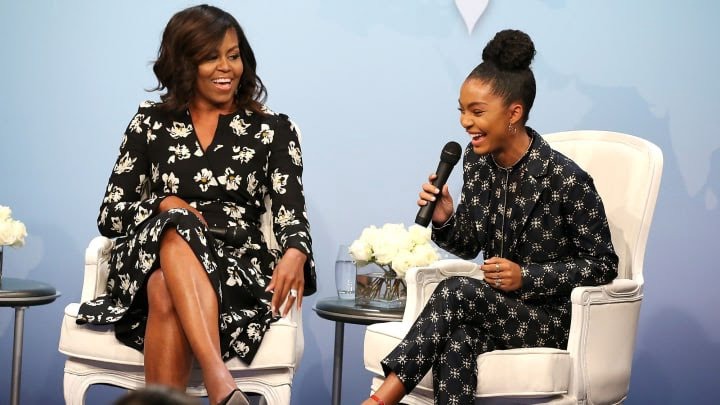 Shahidi is a young actress and activist. This young and beautiful lady uses her "platform to advocate" the significance of diversity in Hollywood; especially standing up for girls to be educated and their rights to be able to vote.

Some years ago, she worked with Michelle Obama, in empowering young women. This inturn "helped her to score the ultimate college recommendation from Mrs. Obama herself". 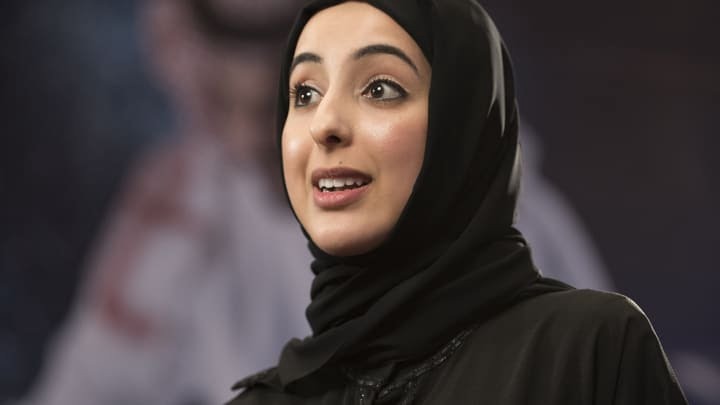 Mazrui, just at the age of 22 years, in 2016, was "appointed Minister of State for Youth Affairs in the United Arab Emirates".

According to the Los Angeles Times, Mazrui is said to be the youngest government minister in the world. Her role has been to create various manner and ways especially for young people, so that they may engage with the government and become actively heard within society.

Mazrui "holds a bachelor's degree from New York University Abu Dhabi and a master's in public policy from the University of Oxford".

As A Man, Don't Be Too Quick To Tell A Woman These 3 Things

4 Signs She Does Not Love You