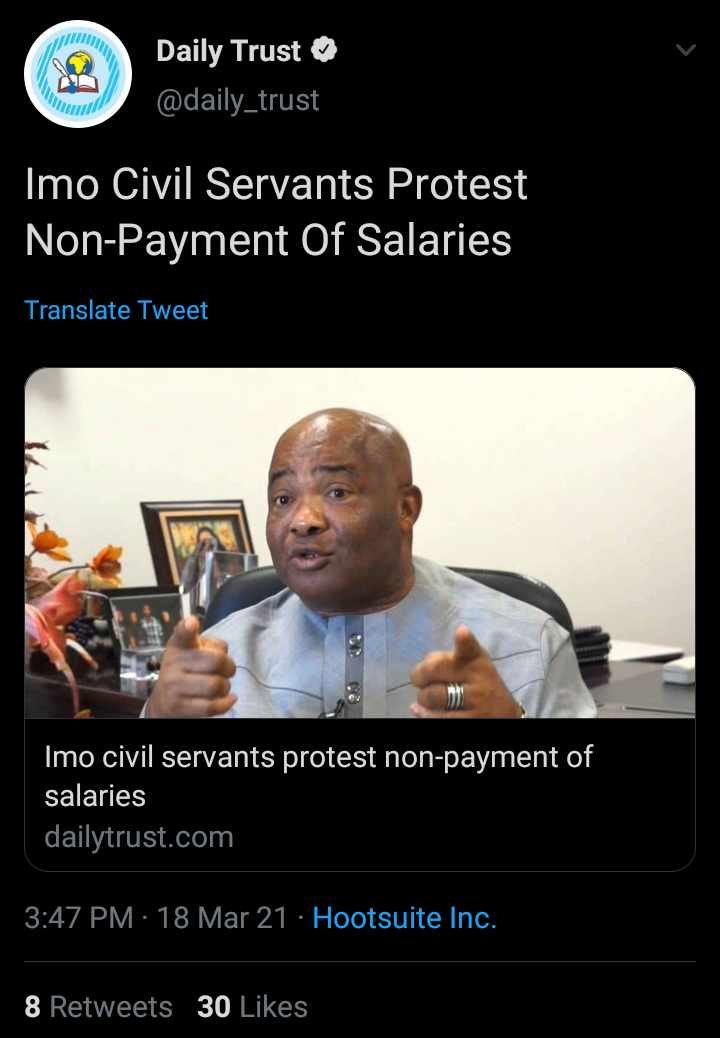 Salary is an agreed amount of money a worker get at the end of every month.

And it is entitled that Every worker should be paid salary at that agreed date but in imo state the reverse is the case.

Recently, Civil servants in Imo state on Thursday barricaded the entrance of Douglas House over non payment of their salaries and allowances.

This is contrary to claims by the state governor, Hope Uzodimma that they are being paid on and as at when due

The Governor, Hope Uzodimma, had, while briefing members of the correspondents chapel of the Nigerian Union of Journalists (NUJ) said that he was not owing any civil servant in the state.

He had said that those who had yet to receive their salaries up to date were ghost workers.

But the civil servants, numbering over 1, 000 had arrived at the Government House in Owerri as early as 8 am, preventing vehicles from going in and out of the seat of power.

The situation created panic at as security men manning the gate battled in vain to disperse the protesting civil servants.

One of the protesting civil servants who simply identified his name as Caleb described the governor’s statement as unfortunate.

Court Adjourns The Trial Of A Prominent Politician 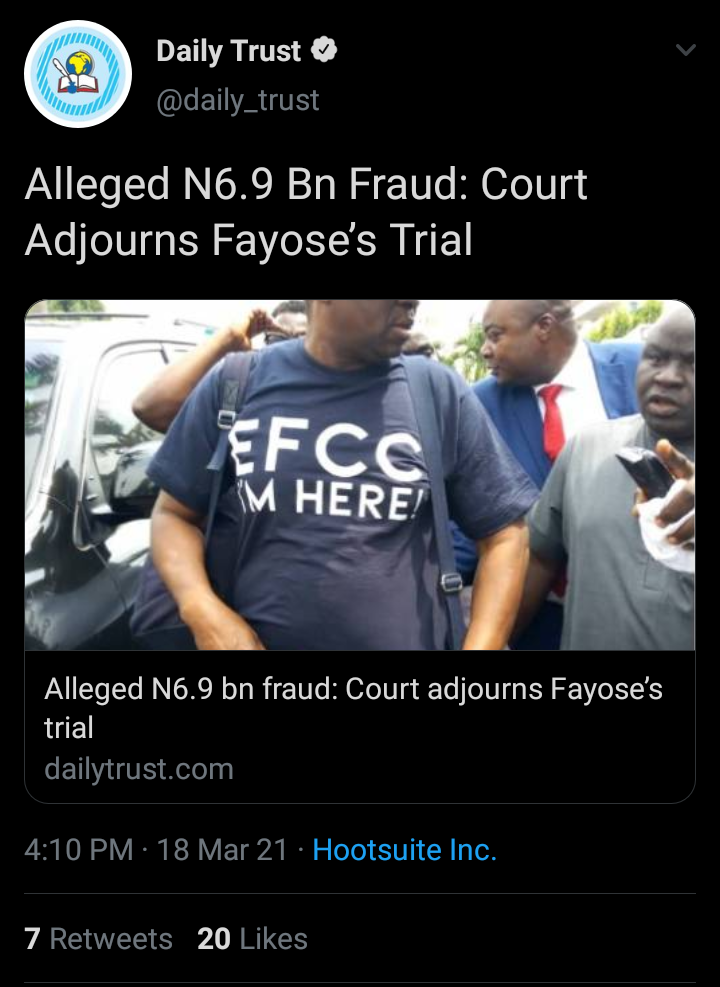 The court remains the last hope of every common man. 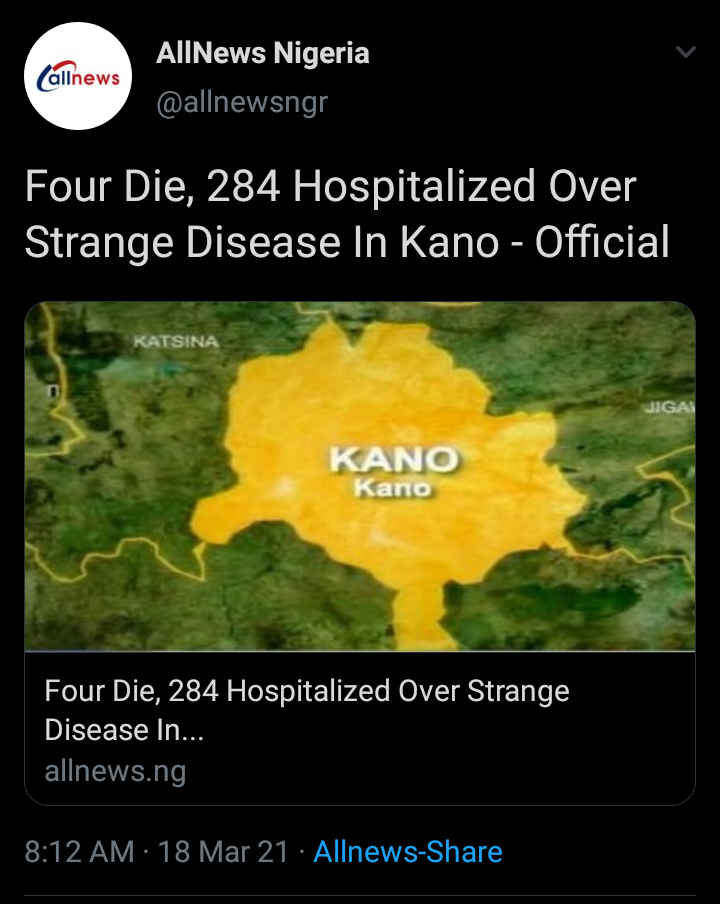 The rate at which unforeseen Diseases surface this period of time is becoming alarming to the extent that some Northern states have started experiencing death.

According to the State Commission for Health, Ibrahim Tsanyawa, the index case of the disease drank from a borehole near a cemetery within the state capital.

He said, “I can confirm to you that so far, four persons have died while some 284 have been affected in 10 local government areas of the state,” Tsanyawa said.

The Commissioner confirmed that investigation has shown that other people with similar symptoms consumed juiced prepared with instant flavoured drink powder.

The Commissioner also said that the illness is with “a barrage of symptoms including fever, yellowish discolouration of the eyes, haematuria, abdominal pain, vomiting, diarrhoea, headache, body aches, general body weakness, dizziness which may likely require a blood transfusion. 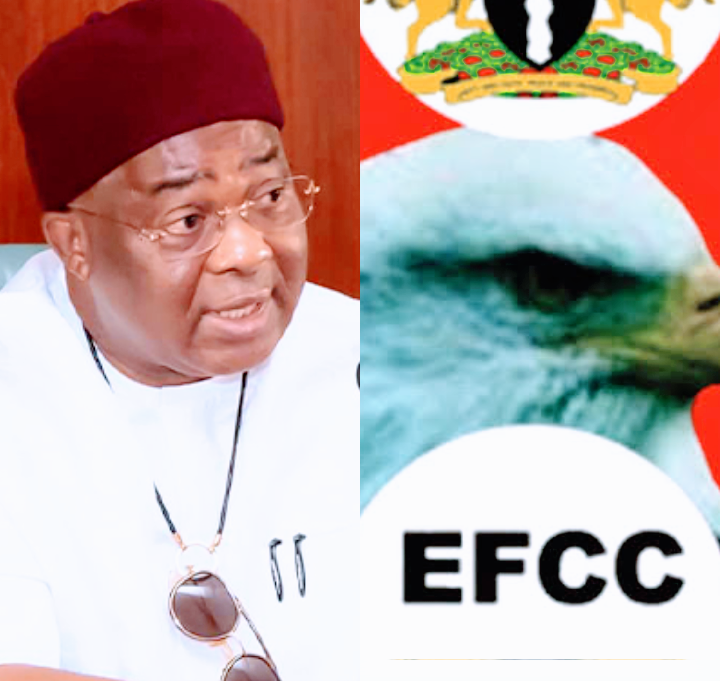 Dear Mothers, Check Out These Elegant And Beautiful Random Styles