By Damselamy (self meida writer) | 4 days

A court in France has sentenced a 28-year-old man to 4 months in jail after he admitted he slapped French President, Emmanuel Macron. 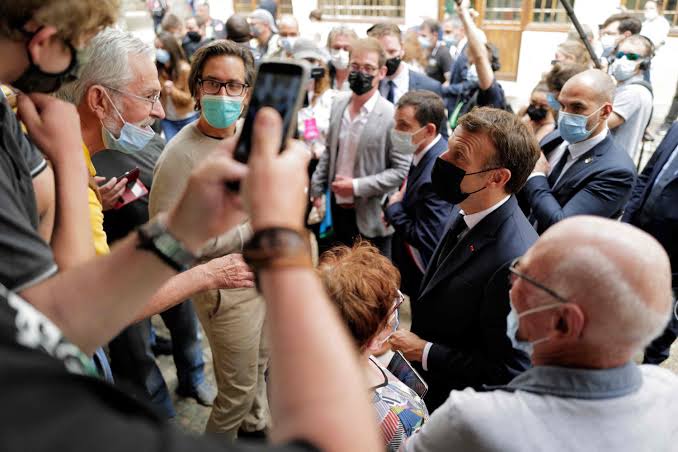 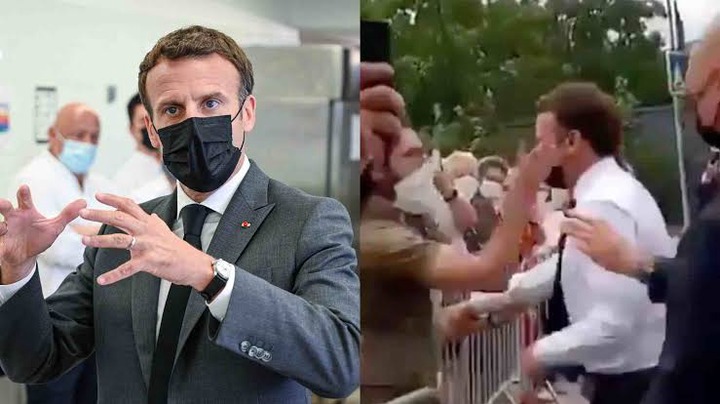 President Macron commented saying the court should not trivialize the attack but have to keep it in proportion.

The attack happened when President Macron left a hotel school in Tain I'Hermitage. He saw a crowd of people behind a metal barrier and ran towards them to say his greetings, while he was greeting his citizens, Damien Taren slapped the president and shouted "Down with Macronism". 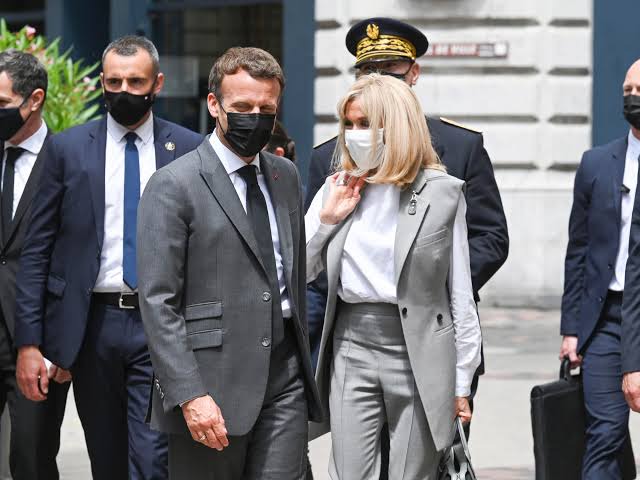 Today's Headlines: Another Protest Begins At A Prison In Delta, 7 People Killed In Taxi Shooting in South Africa

Israel Strikes Palestine Again, Check Out Why The Ceasefire Was Cancelled