By MrOlawaleQuadry (self meida writer) | 22 days 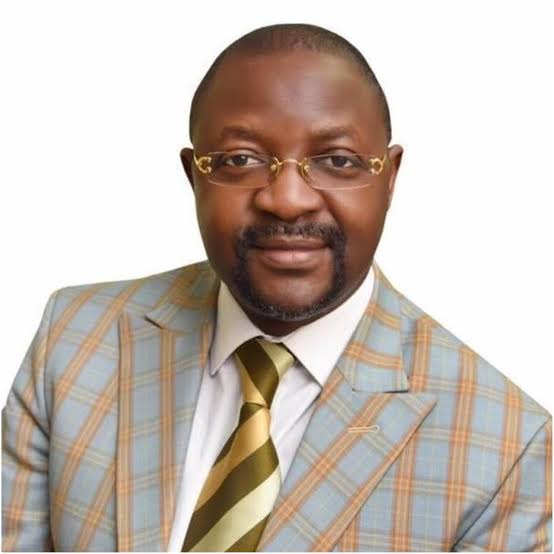 The legal team of the Minister of Youth and Sports Development, Mr. Sunday Dare, has perfected a N5 billion libel suit against former boxer, Bash Ali, after he maliciously accused the minister of wrongdoing.

The Minister, through his lawyers, Festus Keyamo Chambers, will seek injunctive and pecuniary damages against Bash Ali and will not hesitate to join any person, medium or organization that publishes any of the defamatory contents authored by Bash Ali, his agents or proxies as a co-defendant to the suit. 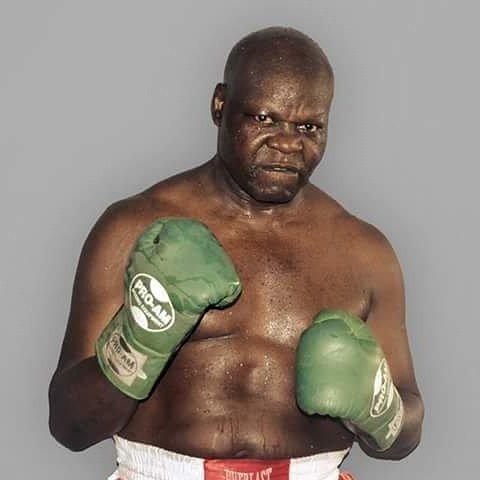 Bash Ali had launched a campaign of calumny against the Minister after the Ministry declined to sign on to a supposed Guinness World Record Boxing Championship Bout he was promoting. The Ministry had advised the former boxer to approach the Nigerian Boxing Board of Control (NBBofC) for support as that was the body with the requisite jurisdiction to support his ambition.  This is particularly as the Ministry only deals with amateur boxers and not professional boxers like him, who has never had an amateur fight. Additionally,  the bout being proposed by Bash was a purely business affair which Bash could conveniently champion as a private venture without the support of the Ministry.

The libel suit against Bash Ali would have been filed this week, within days of the ex-boxer releasing a ten-page letter that cast aspersion on the person and character of Mr. Dare, but the ongoing strike by the Judiciary Staff Union of Nigeria, JUSUN, which has shut the courts. 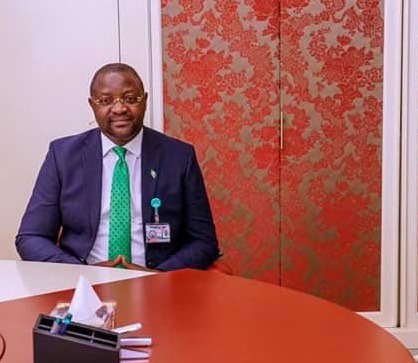 Mr. Dare’s legal team is however set to serve a Pre-Action letter to Bash Ali informing him of Mr. Dare's intention to sue him for libel and demanding that Bash withdraws the falsehood he is peddling against the Minister and the Ministry of Youth and Sports Development. The said Pre-Action letter further requests Bash to stop the spreading of false, defamatory and blackmail materials against Mr. Dare through  media channels or any other means and tender an apology to Mr. Dare for the reputational damage occasioned by the invidious publication.

20 Movies That Shouldn't Be Watched By Kids

Ladies, check out 30 cute and stylish ways to rock your yellow dress (photos)