I did not solicit for financial assistance for medical attention-Igboho 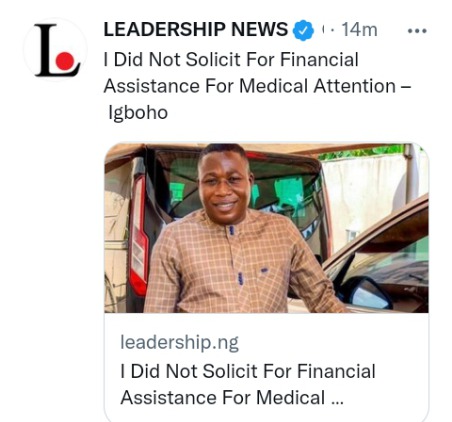 Igboho who gave the warning through his spokesperson, Olayomi Koiki, emphasised that he did not ask anyone to raise funds for him from the members of the public on account of his ill-health.

The statement entitled “Chief Sunday Adeyemo has not asked for money towards his medical treatment” and signed by Koiki reads in parts. 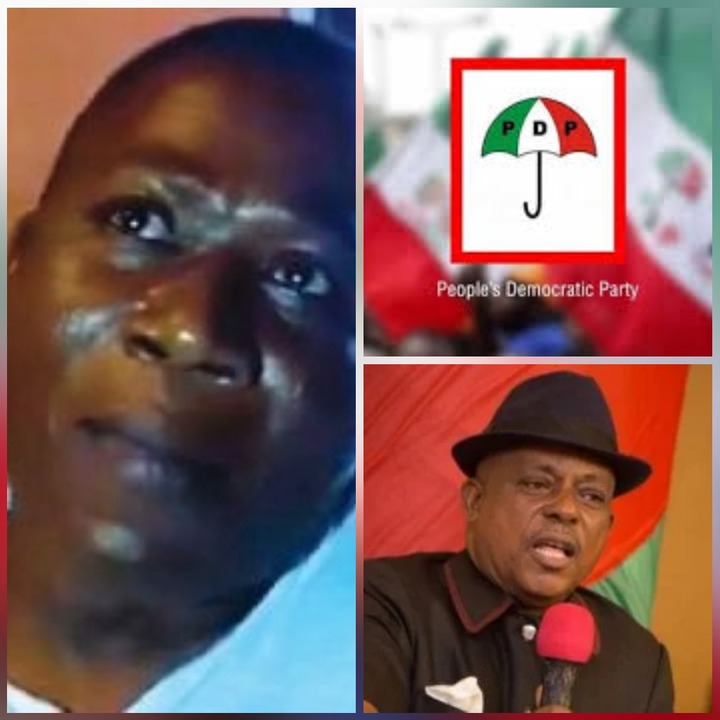 I am not under pressure to withdraw case from court-Secondus 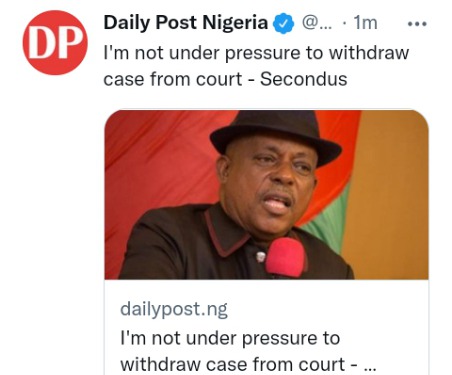 The judge, Justice O. Gbasam who gave the order, also approved the suspension of Secondus as a member of the party pending the hearing and determination of motion on notice for interlocutory injunction. 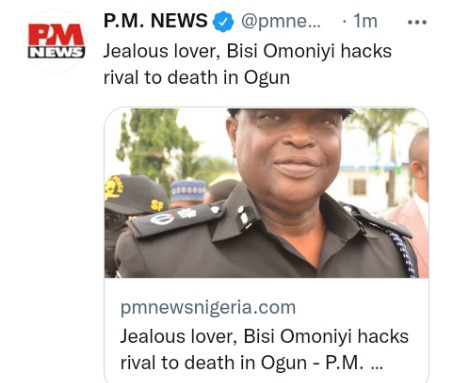 A 25-year-old man jealous lover, Bisi Omoniyi has been arrested for using cutlass to kill one Akinyemi Alani who he met at the house of his lover, Kafayat Sakariyau, in Ajilete, Ota area of Ogun state.DSP Abimbola Oyeyemi, spokesperson for the police in Ogun said. Omoniyi was arrested on Oct. 15 following a distress call received by the police in Owode Egbado Divisional Headquarters, that a young man has hacked another man to death in Ajilete town.

Upon the distress call, the Divisional Police Officer (DPO), Owode Egbado, CSP Olabisi Elebute, quickly mobilized the divisional patrol team to the scene where the suspect was promptly arrested. 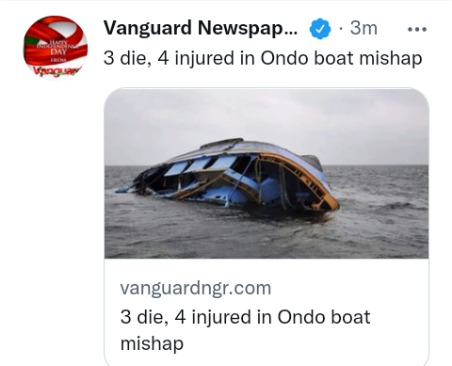 Three persons reportedly died in a boat mishap in Iyasan and Ugbonla areas in Ondo State, while four others sustained various degrees of injuries.

Two of the victims, Oki Michael and Omogbehin Adebayo died in lyansan, lrele council area while another victim died in Igbenefa, Ilaje council area of the state. 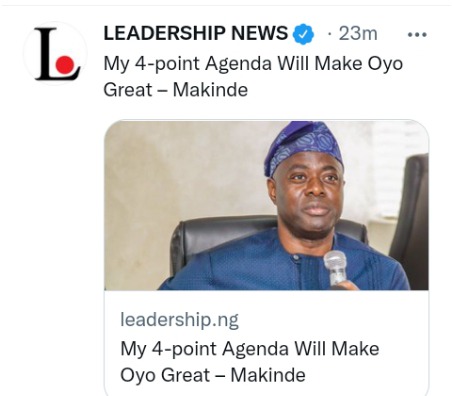 The governor who spoke through his chief of staff, Hon. Segun Ogunwuyi, at the 32nd anniversary thanksgiving service of the Victory International Church, Rehoboth Cathedral, Oluyole Estate, Ibadan, on Sunday, said his administration would always target infrastructural development and economic expansion.

He also said Oyo remains the safest state in Nigeria, adding that his administration would not rest on its oars by remaining vigilant.