The Nigerian Igbo People And The Non Igbo Ikwerre Controversy.

The “Igbo hate Ikwerre” narrative, was sold by the British intelligence through domestic enemy forces, and escalated by some compromised Ikwerre elites for selfish purposes. Today, they have been killed by the same forces whom they work for. When you work for those who hate your people, you will never escape victimization. It was all aimed at undermining the relationship and affinity between Ikwerre and Igbo people. 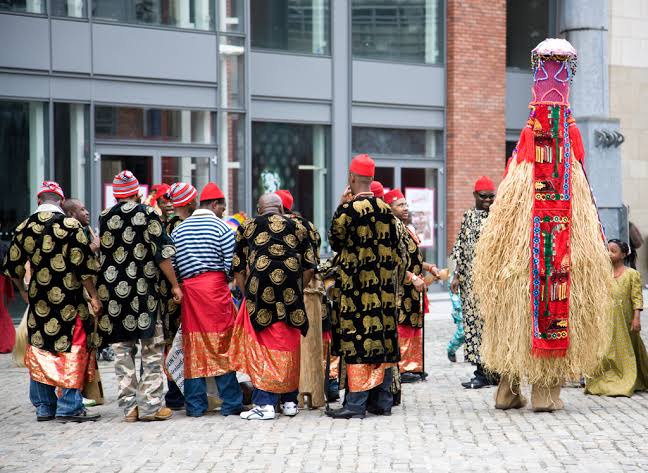 Some persons are opting a strange ancestry for Ikwerre people, sayin that they came from Benin, that their great ancestor Iwhuoroha was the son of Akalaka, a fugitive who went on exile from Benin kingdom, after a failed attempt to assassinate the Oba of Benin. So you mean “Ikwerre” fore-bearers originated solely from Benin, a con man, an assassin, that goes by the name Akalaka through his second wife?

There is no doubt that a section of Ikwerre have some Benin ancestry, but they also have a strong Igbo ancestry and affinity too. This is to say that Ikwerre has a diversified and multiple ancestral lineage and origin. While respecting their ancestral links to Benin, ironically, Benin has never invited Ikwerre to its activities as it does to Onitsha, Ogba, Ekpeya and a host of others, and neither does Ikwerre have any representatives in Benin kingdom as these other blocs. 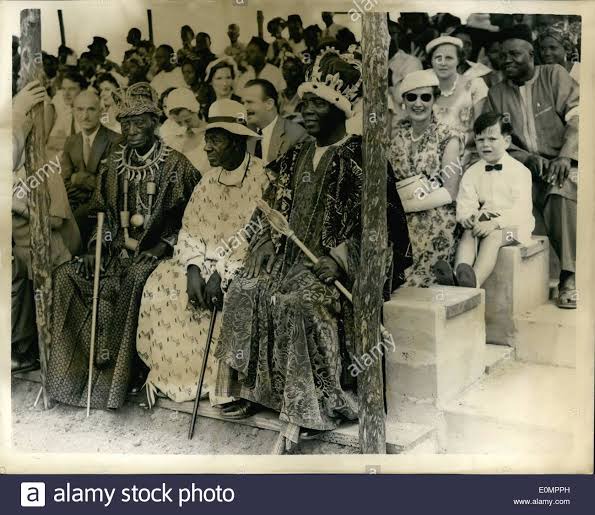 Most of what we see these days, are conjectured historical materials which seek to serve a political purpose and sentiments of hate narrative. None of these materials or documents have scientific empirical proof. Those flying these narratives, are tasked to subject their claims to scientific analysis, such as DNA tests or archaeological researches. All efforts made to disassociate the Ikwerre from the Igbo people has only succeeded in diminishing the Ikwerre people in all ramifications. The Ikwerre as of fact, have strong affinity with Igbo people and this has nothing to do with politics. The igbo people hate Ikwerre, yet most of their wives, mothers, fathers, husbands and girlfriend are Igbo people.