The Difference Between Manslaughter, Self defence And Accidental Killing

By FreddyIronside (self media writer) | 7 days ago

Although these 3 terms are quite similar and can even be confused for each other, there are some discrepancies between them and that is what is discussed below: 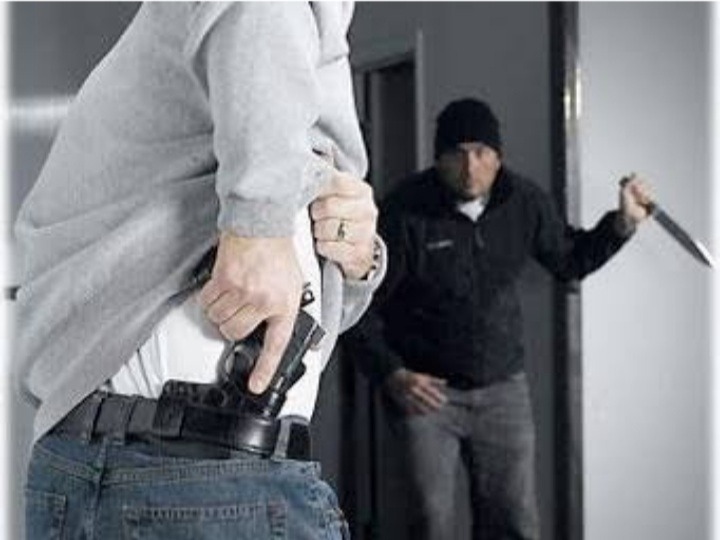 This is a situation where one person never intended to kill another person, but due to the use of excessive force or negligence he or she ended up killing that person. Manslaughter is divided into two which are:

When a court decides that a case is a voluntary manslaughter, it means that the homicide was intentional or that it happened during provocation.

For example, if Mr A finds out that his wife is cheating on him and angrily confronts her and ended up killing her during the argument.

When a court decides that a case is involuntary Manslaughter, it means the person had no intention to kill the victim but killed him or her through an unlawful act which was done unlawfully, for instance, a person texting while driving and killing a pedestrian in the process.

This is a type of killing that is justifiable, this means that a person has the right to kill a particular person if that person was trying to attack them.

That person then has the right to protect and defend themselves against an unlawful force used by that person. 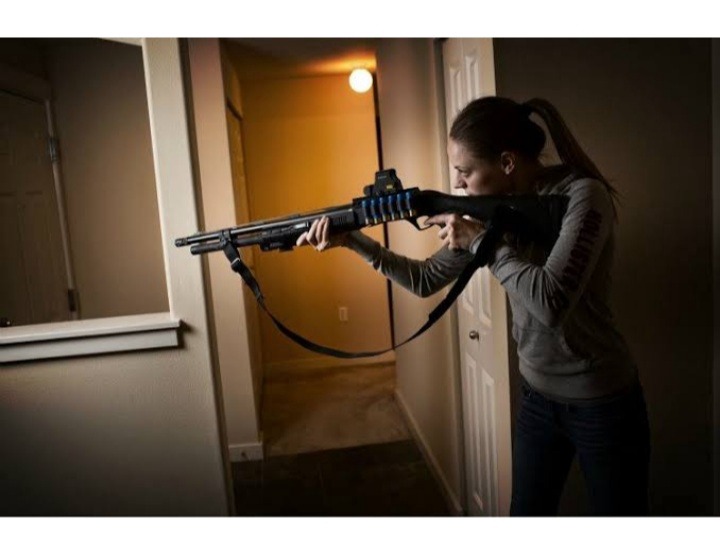 However, to claim self-defence in court you need to prove that you were really in grave danger and that the force you used was very necessary to protect yourself in that particular situation.

And that is because in some countries like the UK you're only allowed to use minimum force to protect yourself.

So in a kill or be killed scenario how much force is considered minimum if your life was at risk?. In situations like this, it is a very difficult argument to make that is why you need a skilled lawyer.

Although some states like New Jersey gives you the full right to defend your house, some states even have the “Stand Your Ground” laws which give you the legal right to protect your property as a homeowner. 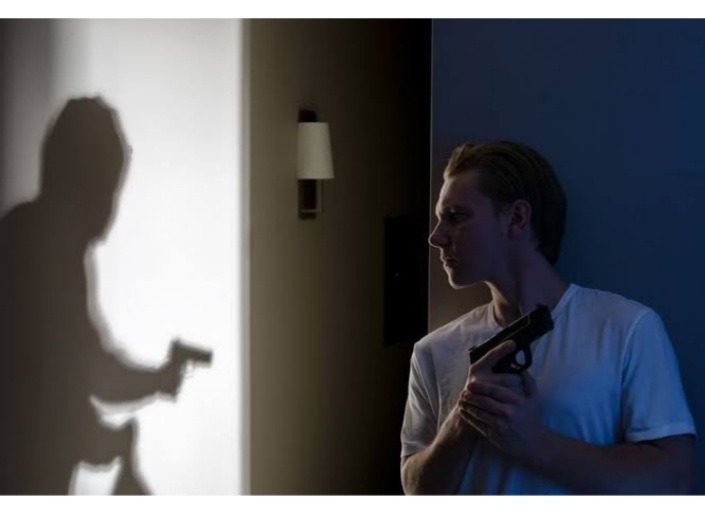 So the main difference between Manslaughter and self-defence is your ability to fully justify your action of killing the victim.

This refers to the death that occurs through a lawful act that was performed under a reasonable belief that no form of harm would happen to that person.

For example, if a person is lawfully defending his house from an attack and he mistakenly killed an innocent bystander who had nothing to do with the attack on his property. 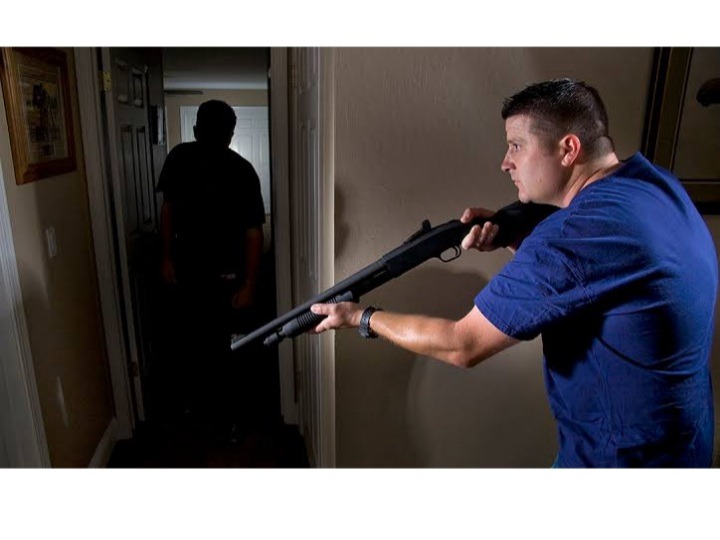 The death would be treated as an excusable accidental killing so far there are reasonable grounds to prove that the person had to use extreme force for self-defence.

Content created and supplied by: FreddyIronside (via Opera News )