The ongoing protest in South Africa over the recent jailing of the country's former President Jacob Zuma seems to have taken a new turn. It should be recalled that just recently, Zuma turned himself in to the Police after he was ordered to do so by the Court. Zuma was charged with court contempt and has since proceed to serve a jail term.

His sentencing sparked protests among the people. However, the protest appears to have taken a new dimension as violent attacks and looting of businesses have been reported. According to a report by Sahara Reporters, the Nigeria Union South Africa (NUSA), an umbrella body of Nigerians living in the country, has confirmed that there is a violent attack on Nigerian businesses in the country. 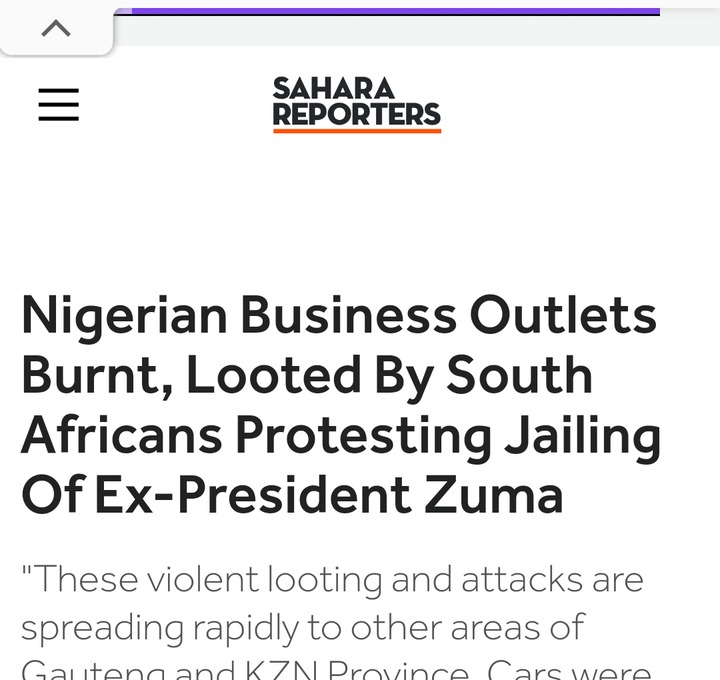 As obtained, the NUSA President Adetola Olubajo revealed that his team embarked on a fact-finding visit to the affected areas, and it was discovered that five businesses belonging to Nigerians have been attacked, looted and burned by an angry mob. He, however, urged Nigerians to remain calm and be at alert in case of further attacks. 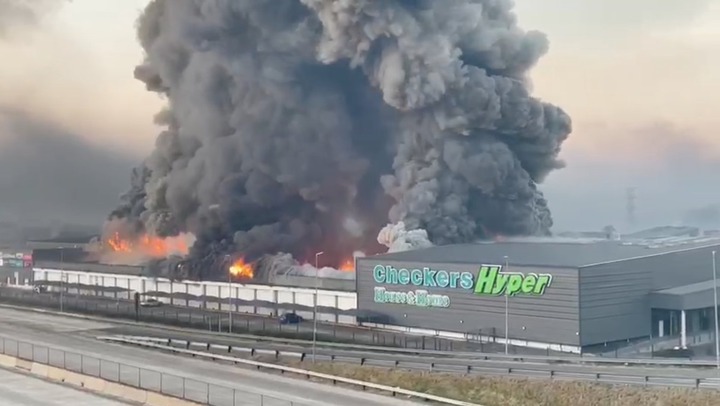 The violent protest is reportedly spreading further to Gauteng and KwaZulu-Natal Province. It was reported that over 18 trucks were set ablaze, businesses looted and properties damaged. These violent protests spread on Sunday to some cities in Gauteng most especially Jeppetown, Jules Street, Hillbrow, Alexander, Springfield Park, Vosloorus areas of Johannesburg. 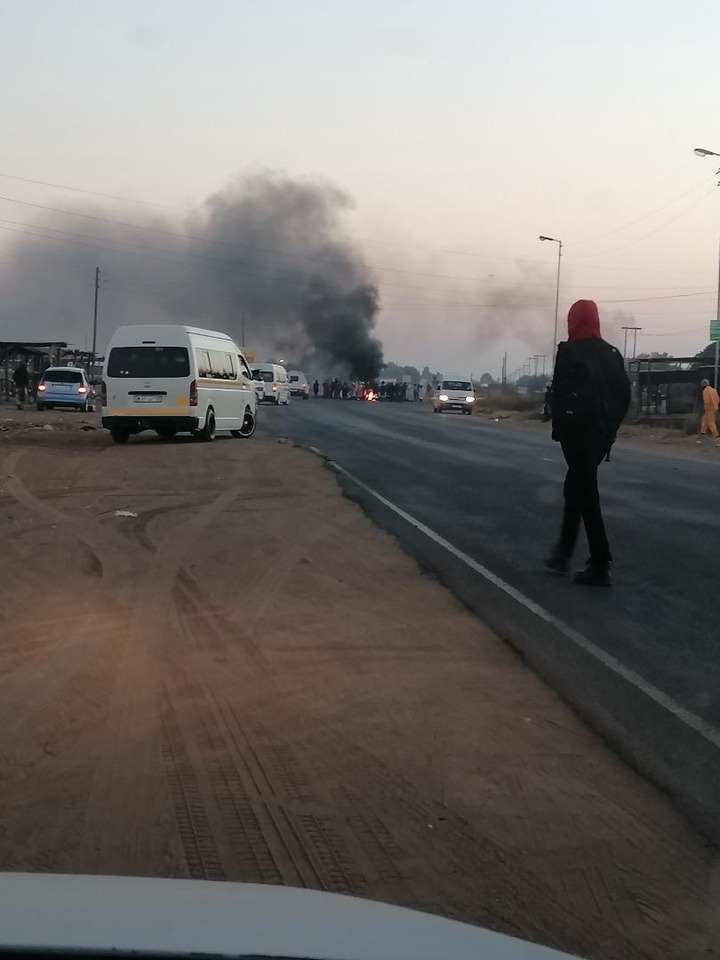 We hope that the escalating violence is arrested soon before it gets out of hand. It sh3be recalled that the natives of the country are often involved in a xenophobic attack on foreigners. With this, Nigerians and other nationals living in the country should indeed, be at alert as no one can tell for sure, what could happen in the next couple of hours or days. See more photos below. 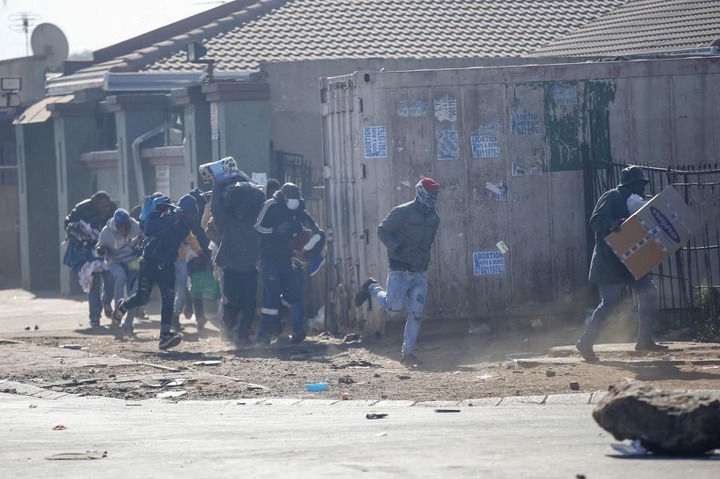 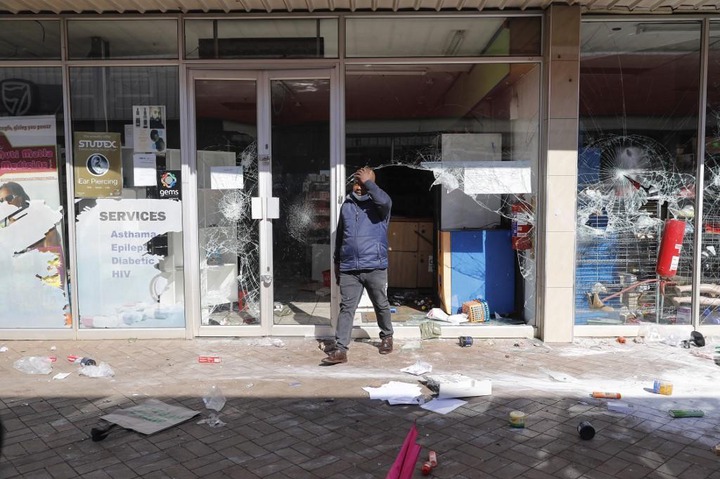 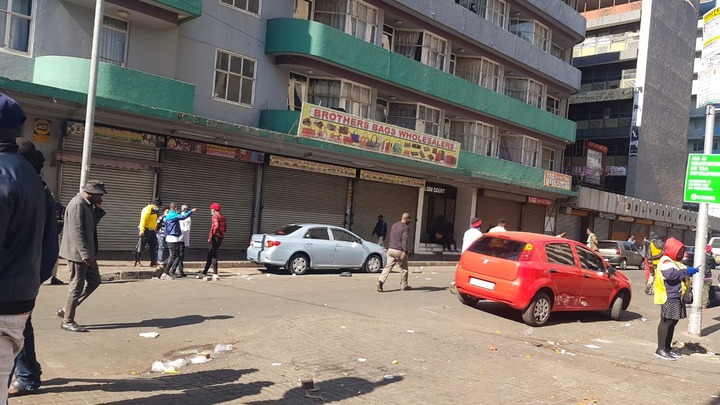 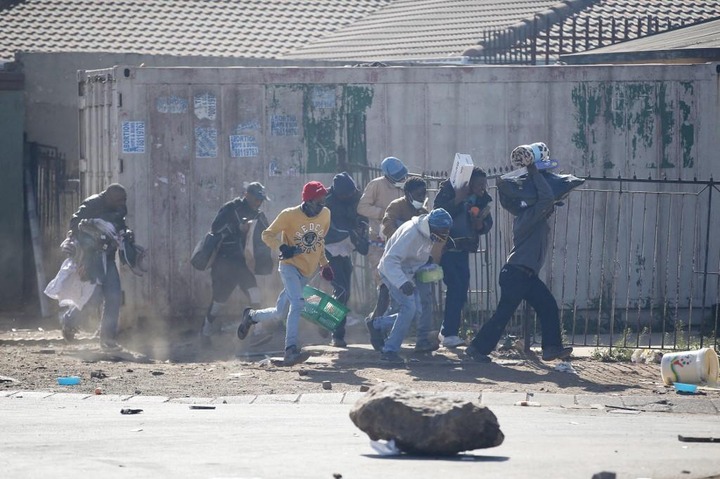 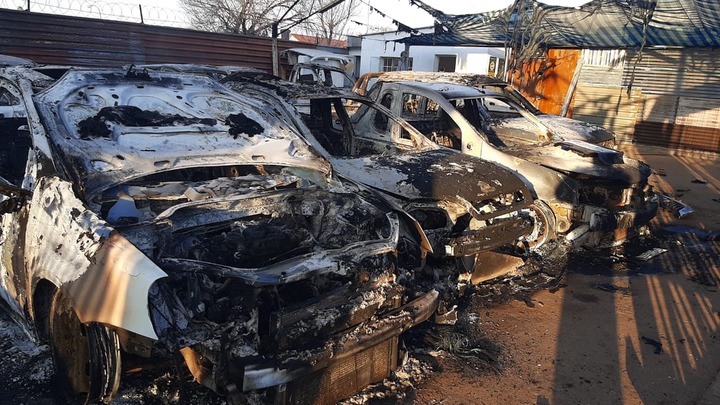