By OjoWrites (self meida writer) | 1 months

Former Nigerian ambassador to Switzerland Ambassador Yahaya Kwande has underestimated the potential for separatists to flee the country. During an exclusive interview with the Nigeria Tribune newspaper, the 91-year-old co-chair of the Northern Elder Forum made this clear. 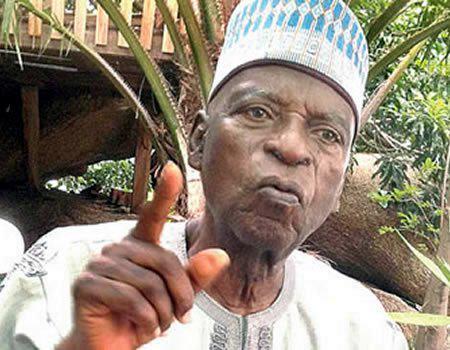 Keep in mind that the country is full of declarations of independence from the various groups within the local framework. While Biafra was fighting for freedom, a South West group, led by self-proclaimed activist Sunday Adeyemo, also known as Igboho, was fighting for the independence of the Oduduwa Tribe. Ambassador Kwande, on the other hand, has shown why such anger does not matter. The nanogenerian cited one major reason why the idea could not be fulfilled, no matter how hard they tried, in an article published in Legit. 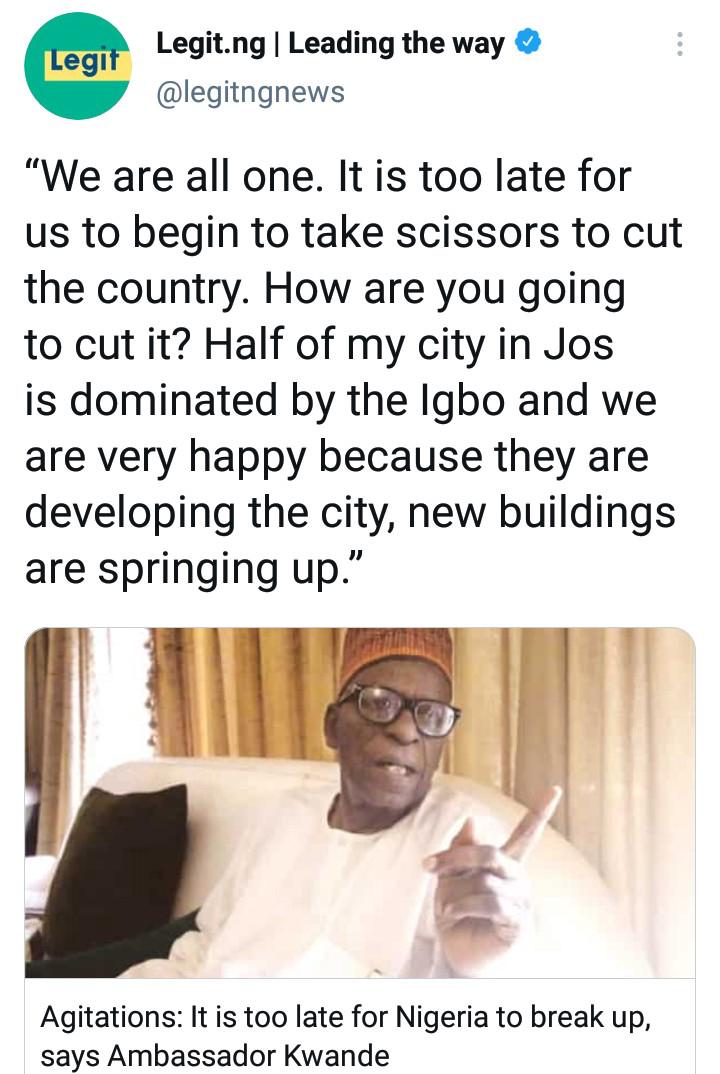 The liberation movement says it is already too late. He pointed out that the people of Nigeria are all united and that it is too late to start breaking the country with scissors. He used the example of the United States of America, which has advanced to where it is now due to its decision to accept large groups of immigrants, all of whom have contributed to the growth and development of the country. 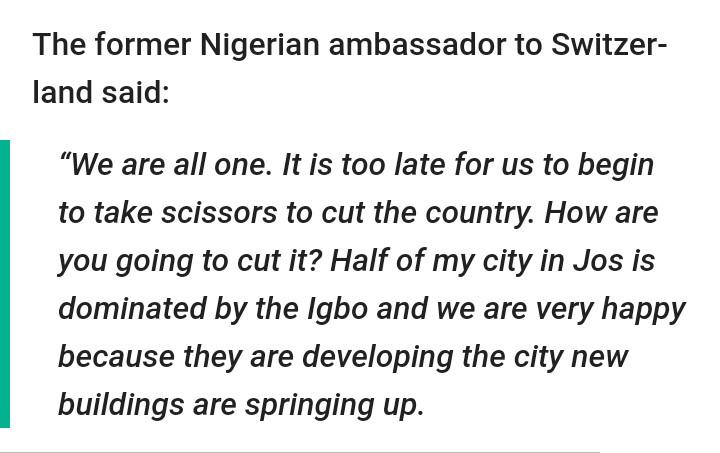 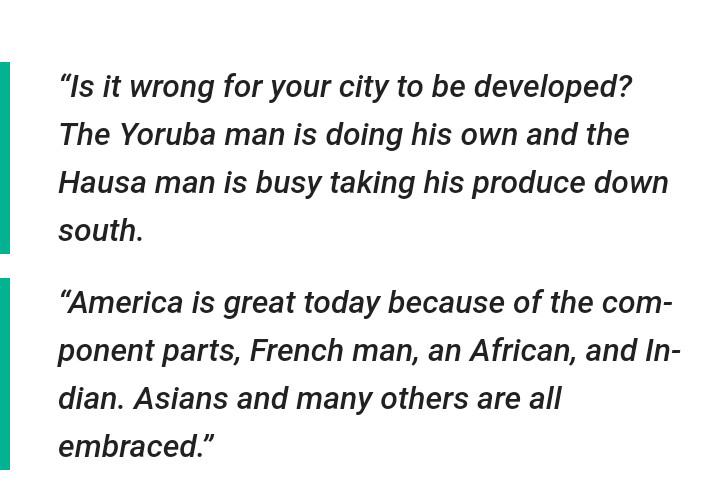 Ambassador Kwande said no nation could grow without its people, and that national interests should take precedence over individual or regional interests. Although Nigeria is currently experiencing difficulties due to insecurity, ethnic conflicts, and other obstacles, the country's survival as a single organization is in danger.

Osinbajo As Poverty Reduction Committee Chairman: A Round Peg In The Round Hole

If You Or Anyone You Know Easily Get Angry, See 5 Foods That Help To Control Anger