By RoseFinance (self media writer) | 1 year ago 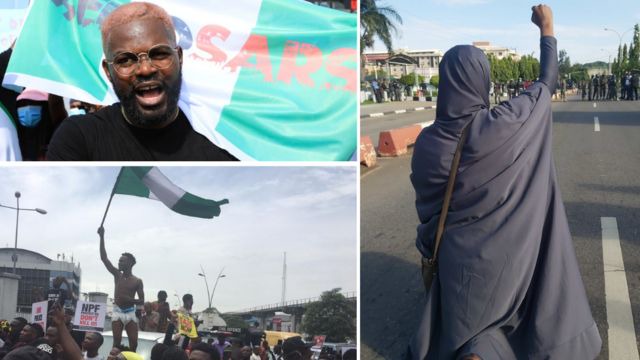 Despite warnings from the Lagos State Police Command that it would not tolerate any type of protest in the state, protesters stormed Lekki Toll Gate on Wednesday to express their outrage over police brutality and the indiscriminate killings of innocent youths in the country.

Protesters were driving about in their cars, yelling that they wanted a better Nigeria. Their acts, however, were intended to commemorate the one-year anniversary of those purportedly killed at the Lekki toll gate and other locations across the country. 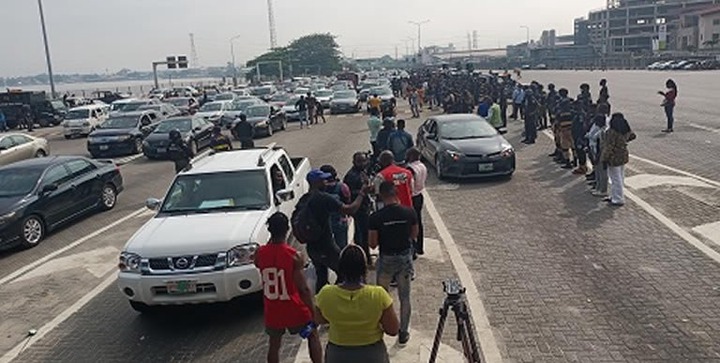 Protesters were alleged to have rushed main streets in Abuja and Enugu, carrying various placards and yelling #Endsars and police brutality in Nigeria.

"We will never forget 20-10-20," "Endsars," "End Police Brutality," and other messages can be found on their placards.

Omoyele Sowore, a former presidential candidate of the Africa Action Congress (AAC) and the creator of the online news organization Sahara Reporters, was seen campaigning against police brutality in Abuja. 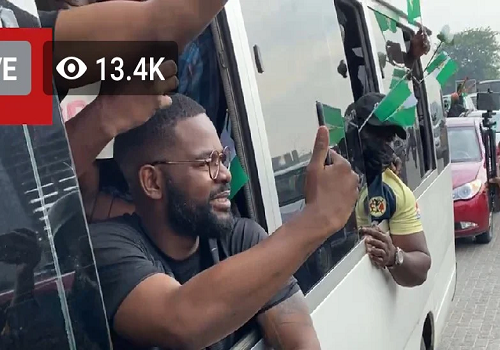 In Lagos, Folarin Falana aka Falz, a Nigerian rapper, songwriter, and actor, joined protesters in mourning those who purportedly killed during the Endars protests last year.

"365 days ago, Nigerian civilians were shot and killed at the toll gate by our own military soldiers," he posted on Twitter.

Today, we honor them because they gave up their own lives for a cause greater than all of us. They will live on in our hearts forever."

As of the time of writing, two protesters had been arrested at the Lekki tollgate. One of those detained claimed to be a journalist, while the other was observed with a sign.

The reason why the Lagos Police Department does not want protests 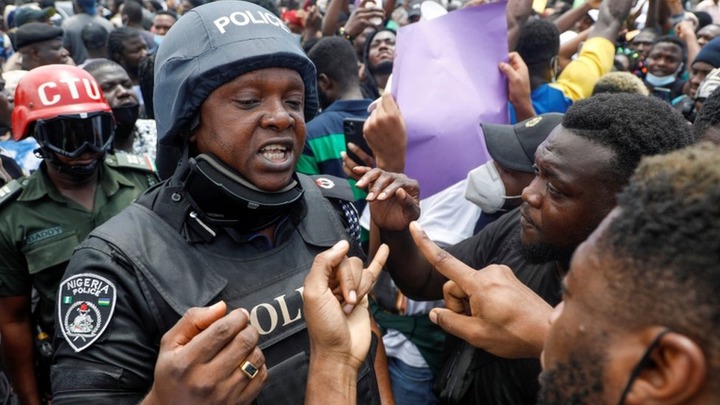 According to the Lagos Police Command's Spokesperson, CSP Adekunle Ajisebutu, police do not want protests in the state because they want to avoid a repeat of last year's gory protests, during which some innocent Nigerians, including police officers, were gruesomely murdered and private and public property was plundered and maliciously destroyed." 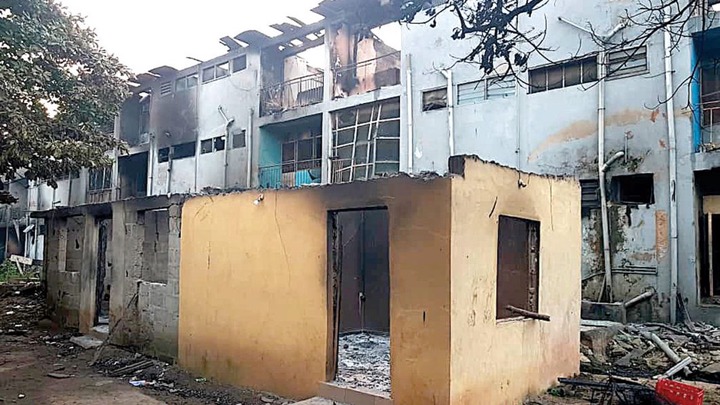 "The police will not abandon their responsibilities to protect lives and property by permitting such a preventable disaster to occur in the state again." 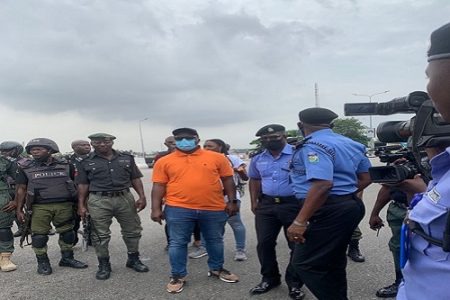 However, intelligence at our disposal indicates that some faceless organisations or people intend to hold an anti-EndSARS anniversary protest in the state on the same day.

"In light of the opposing objectives of the pro and anti-EndSARS anniversary groups, as well as the possibility of mayhem, the Command once again cautions both parties against any type of street protest between now and Oct. 21 and beyond," it added. 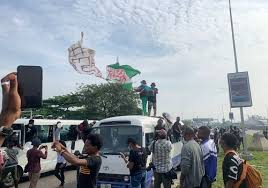