By Watchdog.com (self media writer) | 11 months ago 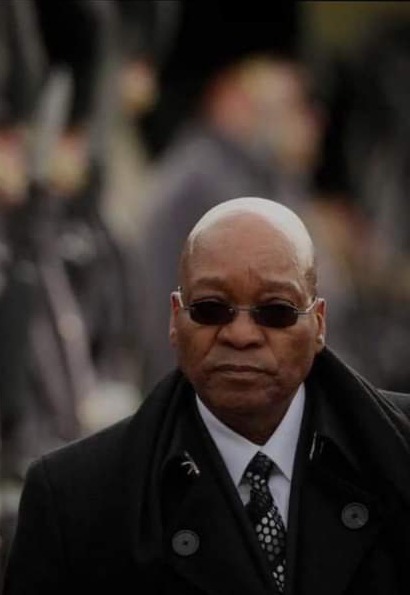 A South African Court has sentenced a former president, His Excellency Jacob Zuma to fifteen (15) months in prison for disobeying court order.

The Apex Court who took this decision stated that the former South African president, Zuma, had refused to obey a court order to appear before an enquiry commission for corruption during his tenure.

The South African highest court also ordered for the former president's arrest should he fail to turn himself in to the prison authorities.

Reacting, Jacob Zuma Foundation announced few minutes to the expiration of the five days ultimatum that the former president is on his way to comply to the court order.

"There's no cause for an alarm, former president Zuma is on his way to hand himself to the correctional services facility as orders by the court." The Foundation said."

Reports from Zuma's homestead in Nkandla have that the former president may resist any form of arrest. This is because his lawyers on Monday had asked the Province's High Court to suspend the constitutional court's order, but the court will only meet in Friday to determine Zuma's fate.