By Charlysac (self meida writer) | 10 days 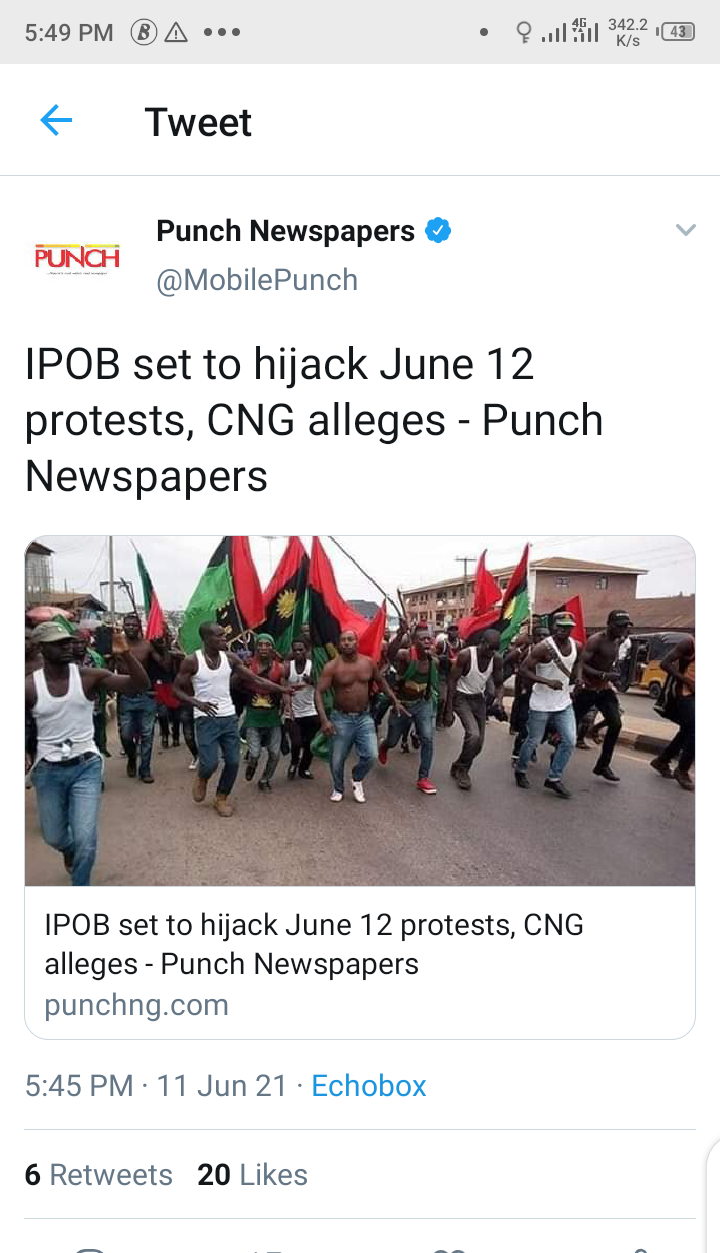 The Coalition of Northern Groups says it will not participate in the planned nationwide protests on June 12, alleging that members of the proscribed Indigenous People of Biafra are set to turn the protests violent.

The Northern group made this known at a press conference in Kaduna on Friday.

CNG Spokesperson, Abdul-Azeez Suleiman, who addressed journalists on behalf of the group, said it was not in their tradition to jump onto a flight without knowing its actual destination. 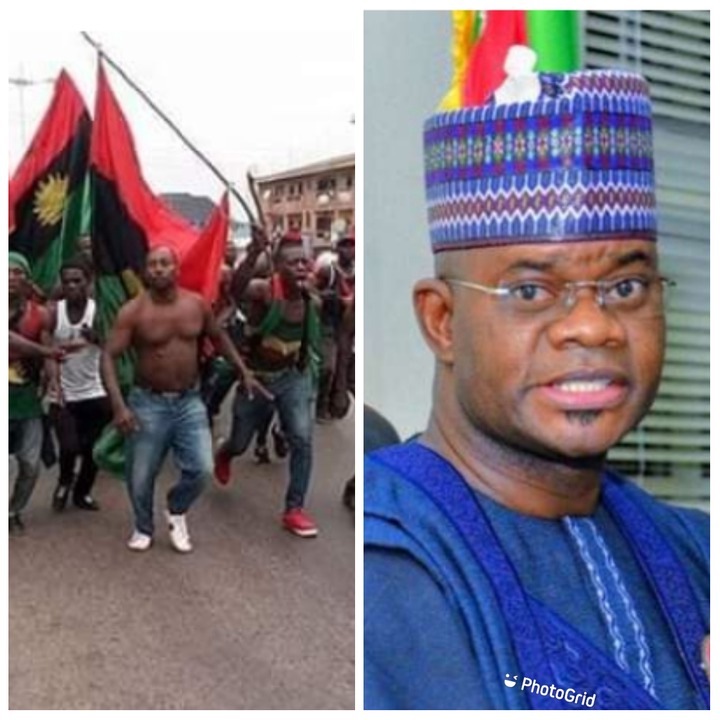 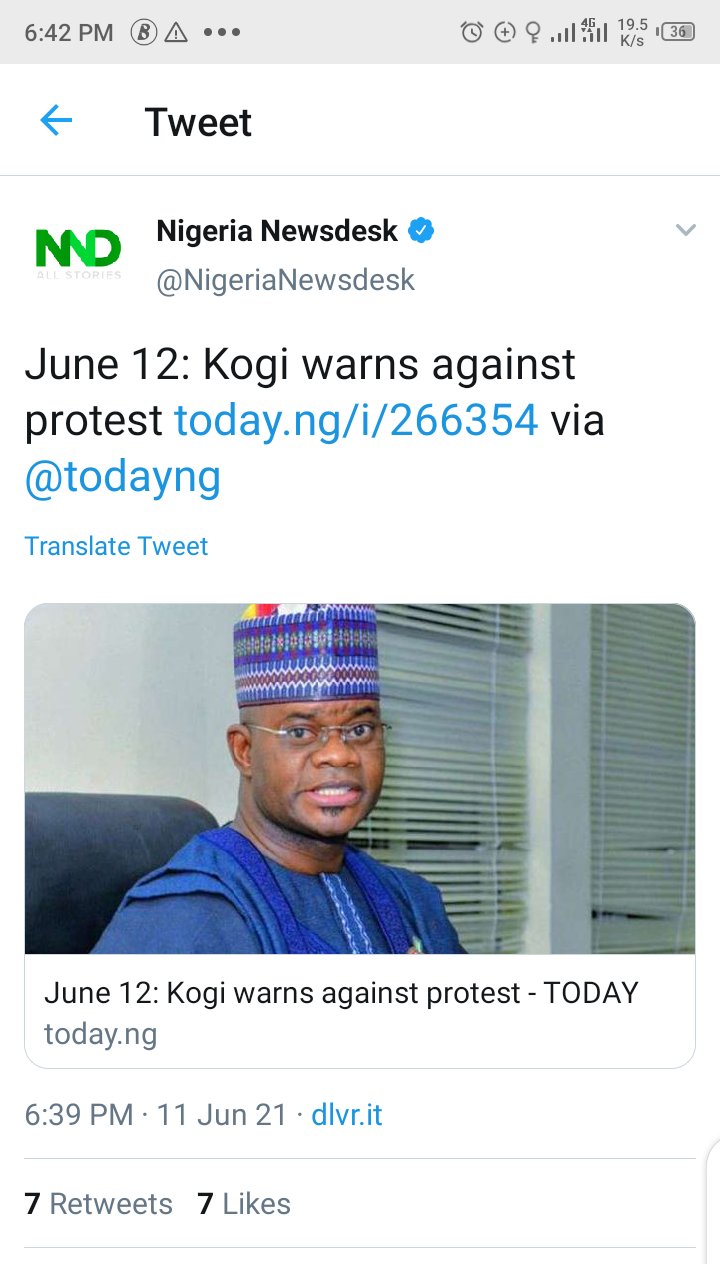 The Kogi State Government has warned those planning to staged protest in the state on Saturday, June 12, to desist from such or face the full wrath of the law.

The State Security Adviser, Commodore Jerry Omodara gave the warning on Friday while briefing newsmen on the proposed nationwide protest by some aggrieved individuals in the Country.

Omodara noted that information within the government disposal revealed that no group of persons have indicated interest to protest in any part of the State.

According to him, there is no reason for anyone to come out and protest in the state, adding that residents should go about their daily activities without fear or intimidation. 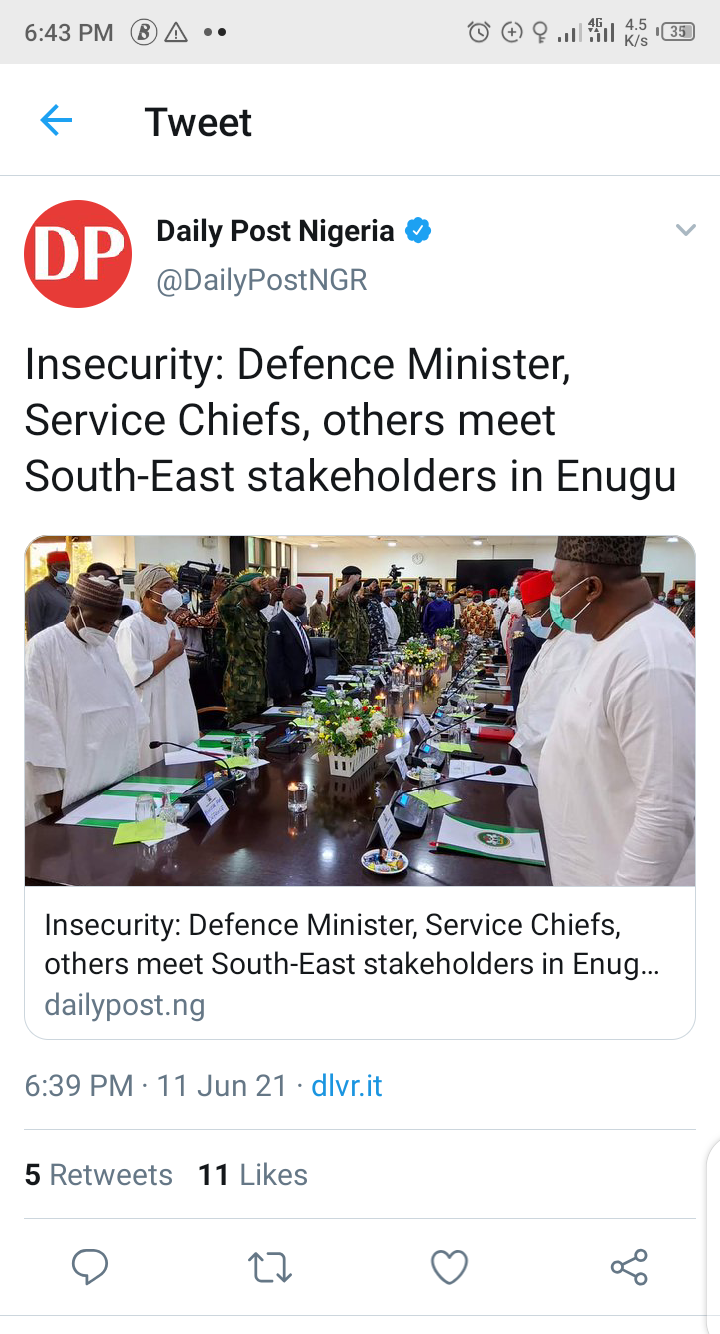 A Federal Government delegation, on Friday, met with Southeast stakeholders over the prevailing security situation in the zone.

The delegation, led by the country’s Defence Minister, Retired Maj. Gen. Bashir Magashi, had his Interior Ministry counterpart, H.E. Raul Adesoji Aregbesola, the Service Chiefs, Governors of the South-East geo-political zone and other leaders of political, religious and traditional institutions in the zone, at the Enugu Government House.

Suspension Of Flights From Nigeria To Dubai Continues Till Further Notice.

Video: “We Are Dying” Policeman Bursts Into Tears Over The Maltreatment Of Officers In The Country