Uthman: Prophet Mohammed's Son-In-law Killed For His For HIs Style Of Leadership

Uthman was married to Ruqayyah, and upon her death, married Umm Kulthum. Both his wives having been elder daughters of Muhammad and Khadija. This earned him the honorific title "The Possessor of Two Lights". Uthman was elected caliph by a committee appointed by his predecessor, Umar, on his deathbed.

Under his leadership, the text of the Quran was standardized, with variant collections being destroyed. He appointed many relatives to high positions. Popular discontent led to a mutiny of troops, who killed him in 656. 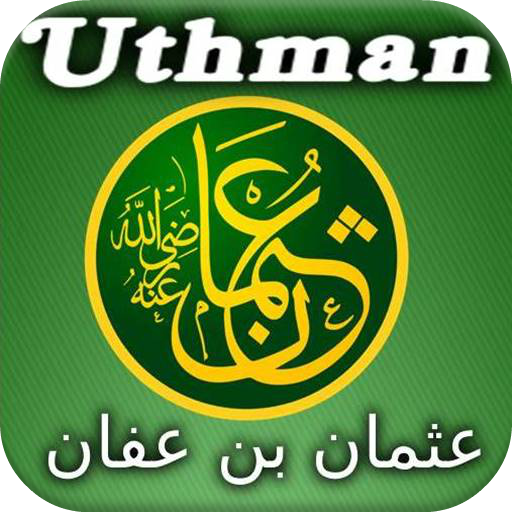 Uthman, the third Rightly Guided caliph, was assassinated at the end of a siege upon his house. Initially a protest, the siege escalated following the death of a protester.

The protesters turned rebels had demanded a new caliph, Uthman had refused and as his house was set alight, some protestors were able to jump to the back of his house, where they found him reading the Quran. They gave him a blow over the head and pierced him through his stomach.