Some officers from the Lagos State Police Command have reportedly mistreated and dragged two protesters who were taking part in the commemoration of the first anniversary of the #EndSARS protest at the Lekki toll gate into a police truck. Earlier, the Lagos state government had vowed to crack down hard on protesters, but many youths stormed the Lekki toll gate for a memorial to the October 20, 2020 protest.

However, the way the police reportedly brutalise protesters and arrest them is an indication that the force may not be reformed, which was what led to the early protests that took place in the year 2020.

Here are the things that I believe that the Nigerian police should have done instead of brutalising and arresting the EndSARS protesters. 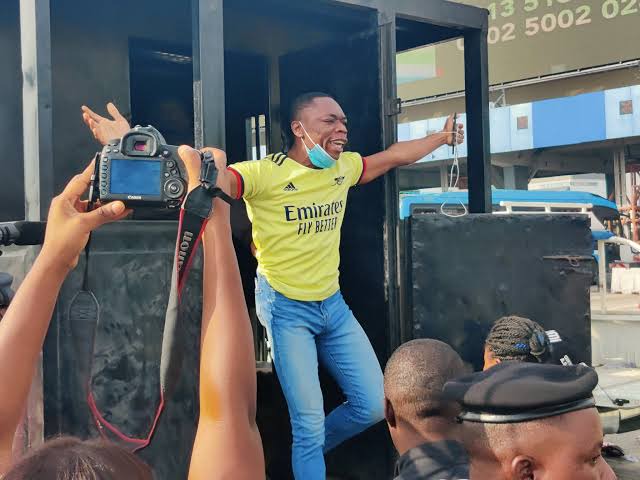 Police should have ensured that there was adequate security for protesters.

Since the protest is about putting an end to police brutality and reforming it to meet the standards of policing across the world, the police should not have engaged in things that people are protesting about, but rather ensure that the protest is peaceful and all the protesters are given enough security so that it will not lead to a crisis, because protest is a fundamental human right. 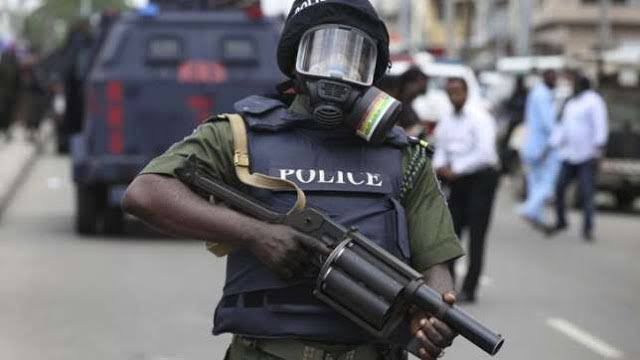 Police should have ensured the protest was not hijacked by hoodlums.

According to information, the 2020/peaceful EndSARS degenerated into an unfortunate incident after some alleged hoodlums hijacked the protest. It does not look good for the police to be using brutal force to arrest protesters, since the whole world may be watching what will be going on regarding the protest. However, in order to demonstrate to the world that the Nigerian police force is not brutal and has already been reformed, the police should have stood with the protesters and ensured that it was not hijacked by people who would use it to loot people's shops, fights, or destroy people's and government properties. 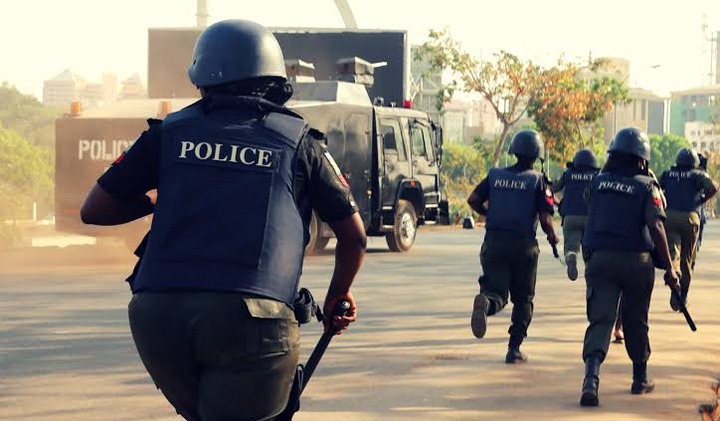