By Da_creative (self media writer) | 10 months ago

Oluwo of Iwoland, Oba Abdul-Rasheed Akanbi has taken to his official Facebook page to share pictures that captured the moments he saw the former Chief Justice of Nigeria, Alfa Belgore, at an undisclosed airport. 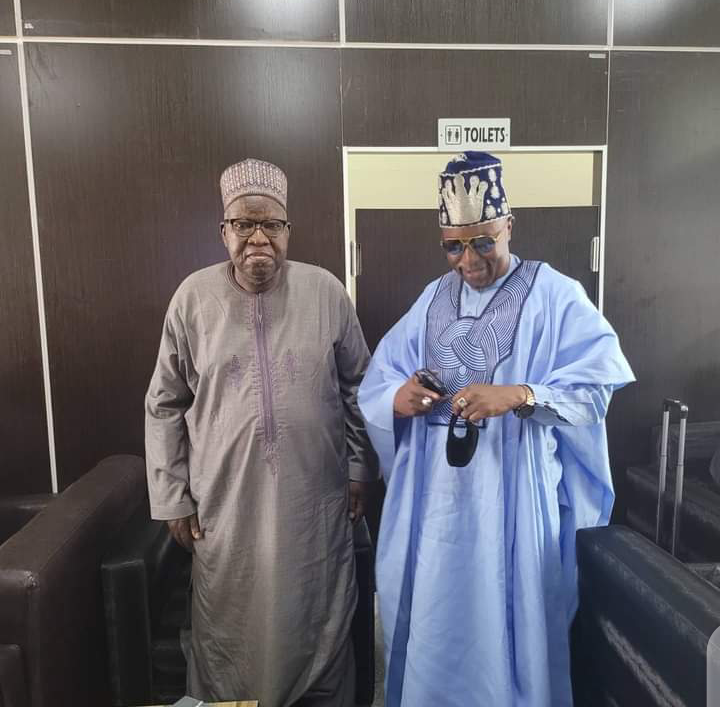 The monarch who appeared without his normal traditional attires narrated his encounter with the Nigerian Jurist. Oluwo described Belgore's humility as a second to none. He disclosed that the moment the old man saw him coming, he hurriedly stood up and wanted to prostrate, but he quickly grabbed him not to do that.

Oluwo maintained that, though the greeting is acceptable as a way of honoring traditional ruler in Yorubaland, but deliberately prevented it because he is a mere servant of God on earth, the real king is God!

It is important to note that before Alfa Belgore got retired in 2007, he had held several positions in the judiciary before he was appointed as Chief Justice of Nigeria in 2006. He was born on January 17, 1937, to a Fulani family in Ilorin, Kwara State. 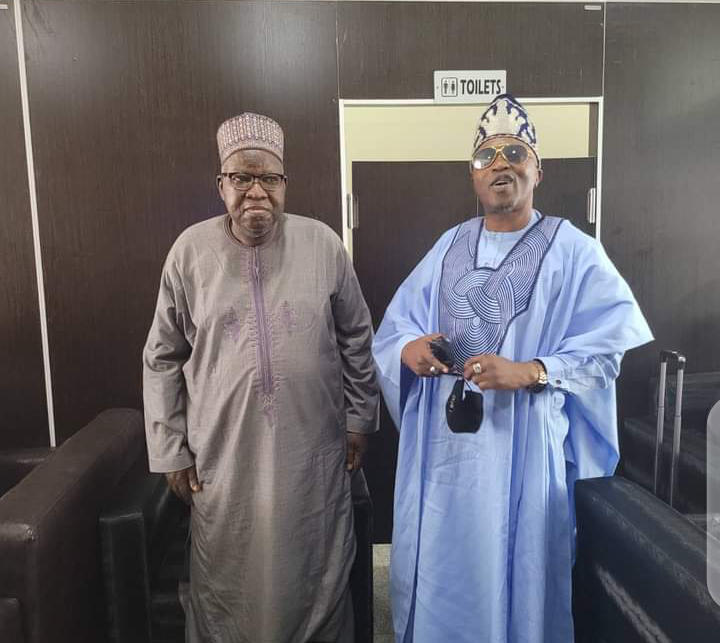 He attended Okesuna Primary School as well as Middle School at Ilorin before he proceeded to Ilesa Grammar School where he obtained the West Africa School Certificate in 1956.

He received a bachelor's degree in Law in 1963 and also trained at Inner Temple for one year before he returned to Nigeria in 1964 and served as a magistrate in Northern Nigeria. In 1986, he was appointed to the bench of the Supreme Court of Nigeria as Justice.