#EndSARS: After Army Refused To Appear Before Panel On 4 Occasions, See What The Panel Plans To Do

In regards to the petition filled against the Nigerian Army about the #EndSARS Saga, reports have it that they have failed to appear and answer the petition before the Lagos State Judicial Panel on Restitution for victims of SARS.

Prior to this, LEADERSHIP reported that the panel has decided not to wait for the Army again, and would proceed with the case whether the Army is present or not.

According to the report, the panel presided by retired Justice Doris Okuwobi had given the Army authority the last chance to appear before it on Saturday after failing to honour the panel’s summons on four different other occasions. 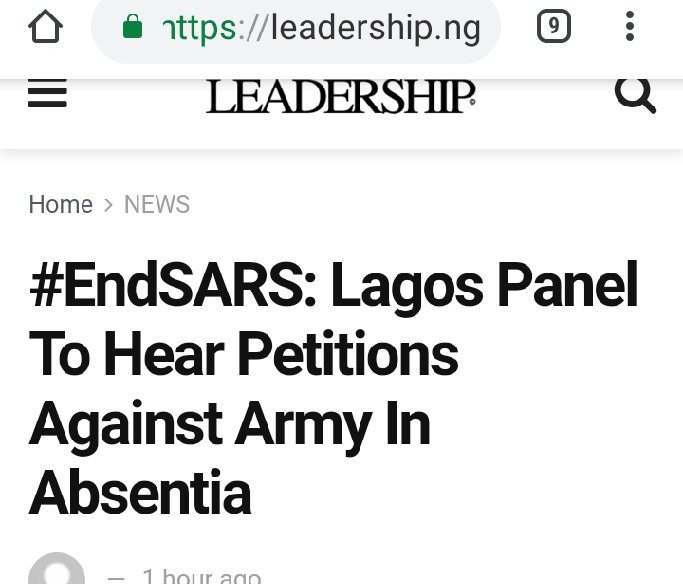 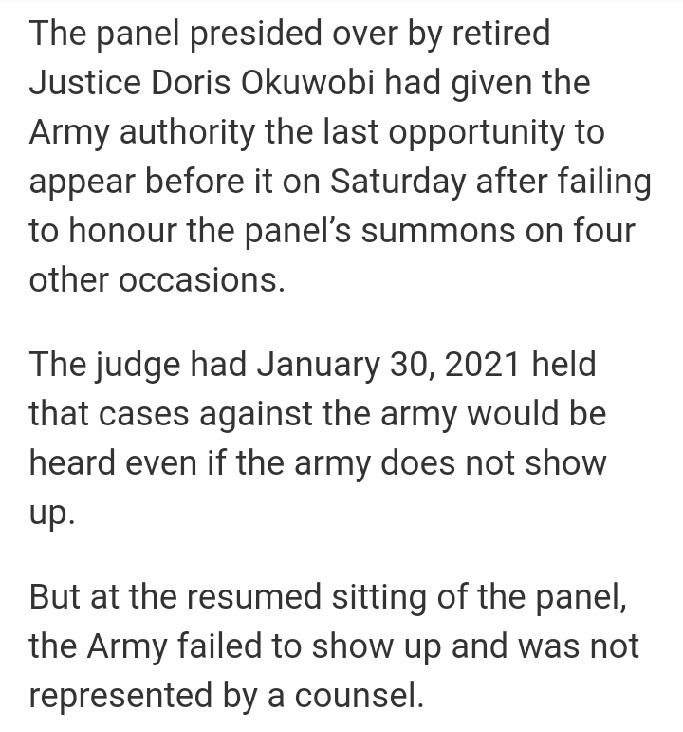 The case is about the petition filed by some Nigerians concerning what happened during the #EndSARS Protest at Lekki Tollgate on October 20, 2020.

Some Nigerians had filed petition against the Army, alleging that soldiers shot many innocent citizens protesting peacefully at Lekki tollgate. 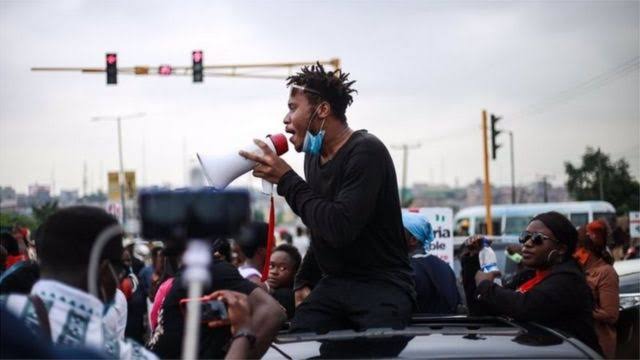 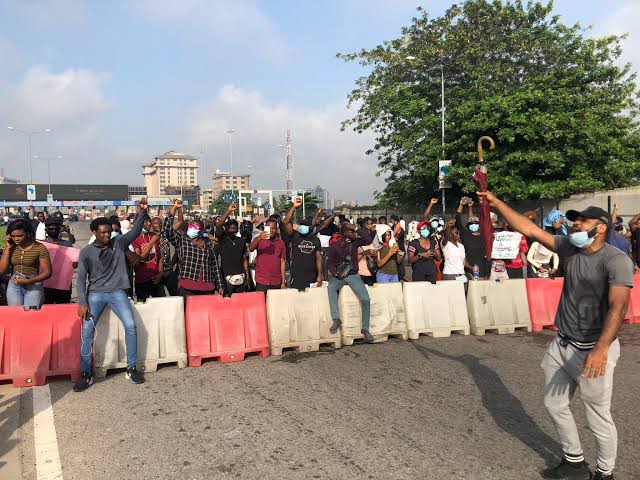 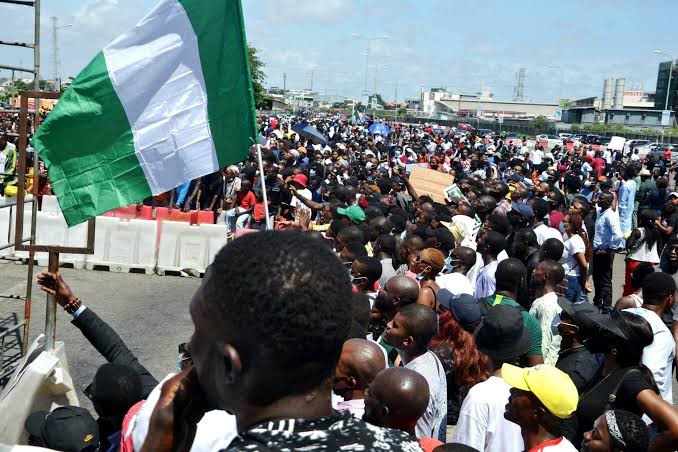 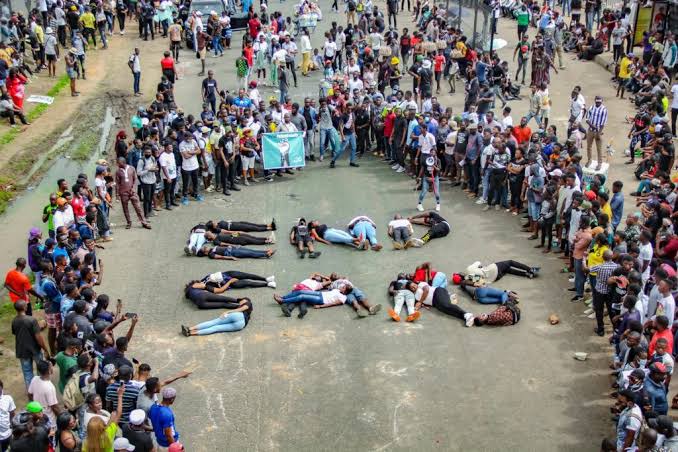 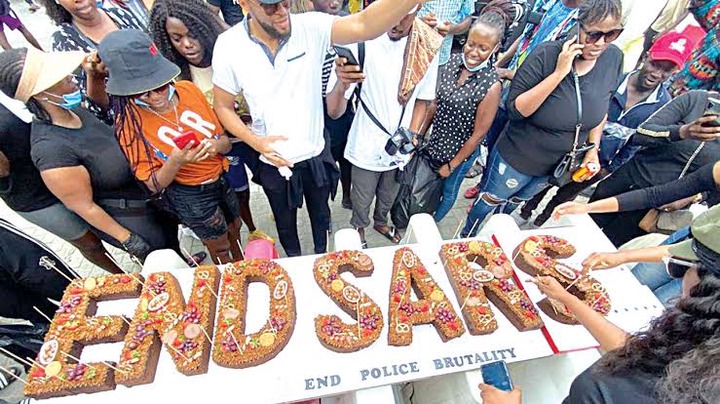 But on several occasions, the Army had denied the allegation, stating that it was all fake, including the viral videos supporting the allegations. The army maintained that they never shot anyone dead, neither did anyone sustained injury at the tollgate. The army admitted that they only fired gun shots in the sky and never on any human being. 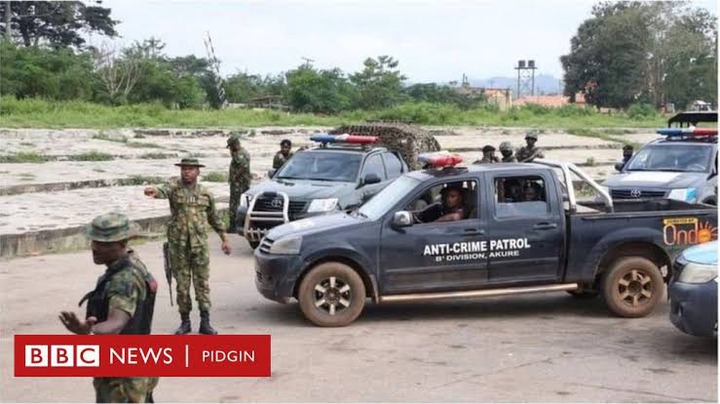 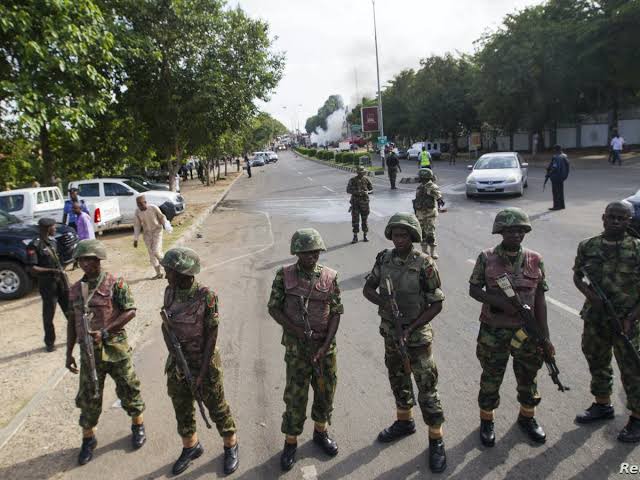 This was why judicial panel was set up in Lagos to hear the case between the petitioners and the Nigerian Army, but it seems the Army has refused to appear before the panel after appearing once or few consecutive times. 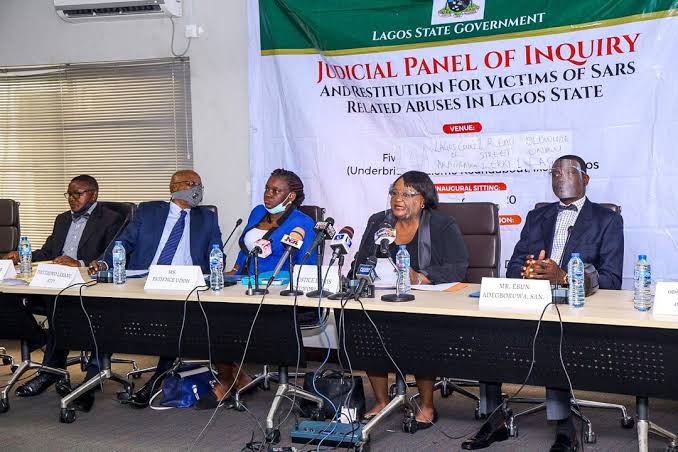 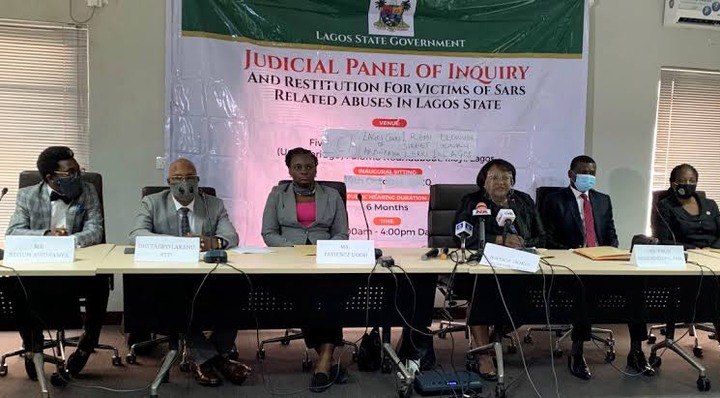 Though the Army seems to be our protective arm in the country, but I think they are never above the law; every authority and citizen of the country suppose to be subject to the law.

Since it was Nigerian authority that set up the Lagos Judicial Panel of Inquiry to look into the matter of #EndSARS saga, I think it is an Order that the Army suppose not to neglect.

Even if the petitions filed against them are false, they suppose to have honoured the summon since it is now a Court case.

Refusing to appear before the panel is really making our authority in the country look so weak and dysfunctional.