Looters Cart-Away With Goods In South Africa As Protest Continues

By Spankinghot (self media writer) | 6 months ago

As the violence in South Africa continues, more pictures have emerged of rioters and things they looted.

According to BBC News Pidgin, the death toll from the looting and violence now stands at 45. With 26 deaths in KwaZulu Natal while19 fatalities have been recorded in Gauteng. 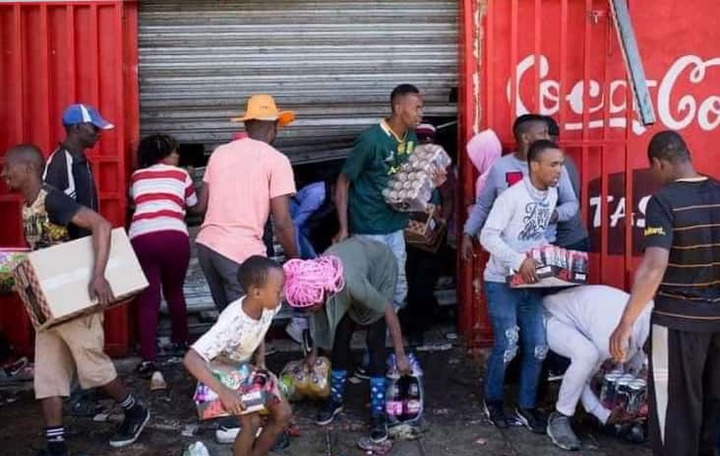 Violent had broken out in the country after former President, Jacob Zuma handed himself over to police last week as he begins to serve his prison term of 15 months over corruption charges. 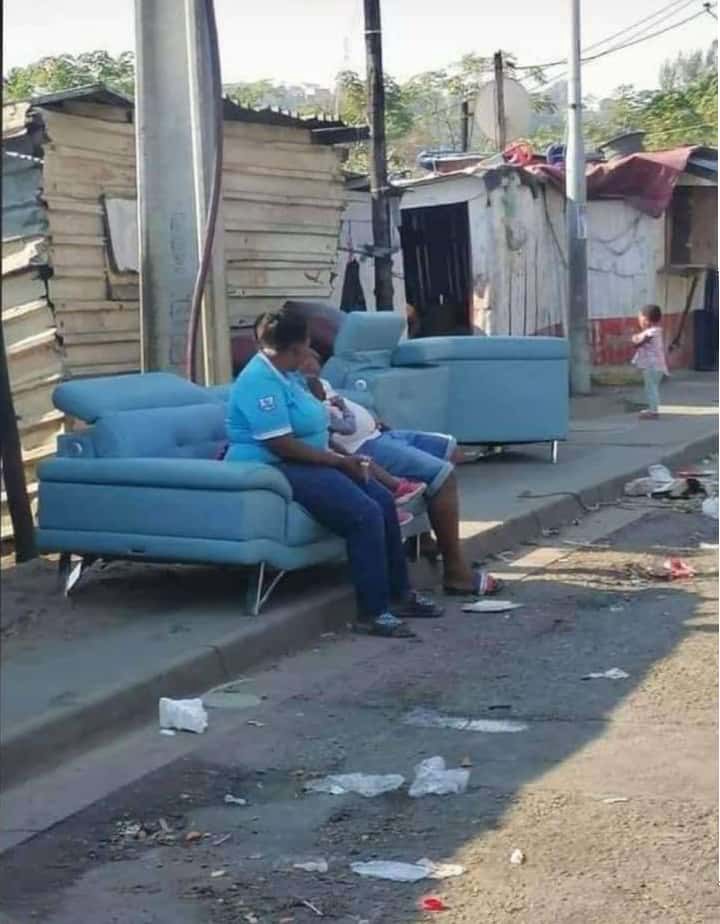 Almost 800 people have been arrested since the unrest begun following Zuma's jailing on Thursday.

The protest turned violent over the weekend, as the protesters blocked highways and set bonfires while looting business outlets spread, overwhelming the security agencies. 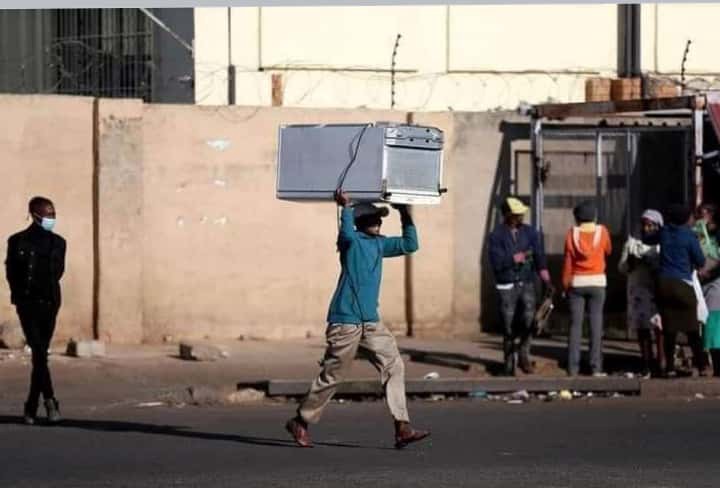 Images from Durban, in KwaZulu-Natal, which is Zuma's home province, showed as people rush in to loot shops.

The pictures also showed shops going up in flames just as cars were not left out. 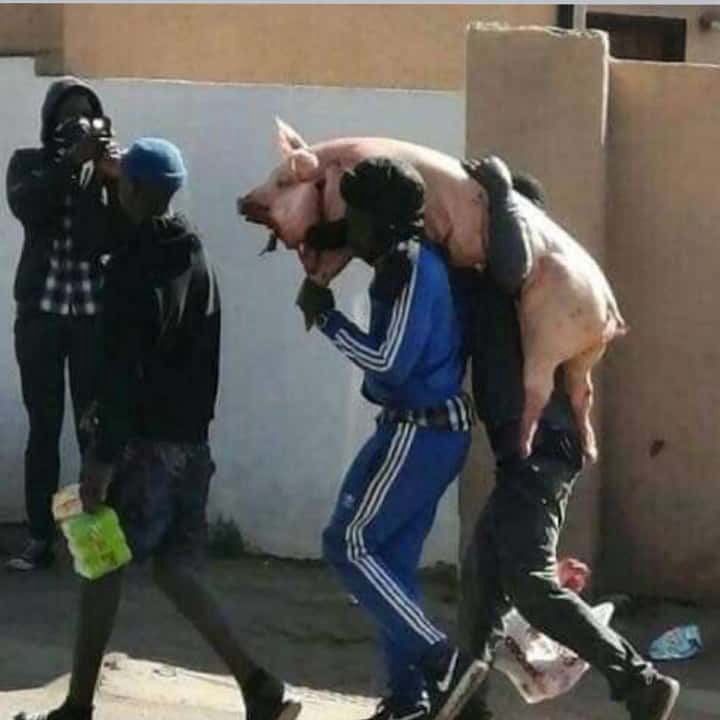 The country which once suffered from apartheid have been having xenophobic attacks which saw rioters targeting foreigners whom they blamed for taking their job opportunity.