"They Killed Him With Charm Over N50 Ticket Fee" -Eyewitness Narrates

The death of a commercial motorcyclist, Dare, in Ibadan, Oyo State, recently caused a protest in the city. Some protesters claim that Dare's wife is pregnant at the moment.

Details of the victim's demise got revealed by some of his colleagues, who claim they witnessed the incident. The eyewitnesses spoke during an interview. During an interview, an eyewitness, Akin, said, "The victim was stopped in the morning while going about his transport business. Those who stopped him were five in numbers, and they were demanding N50 ticket fee from him. One of the assailants hit him with a charm from behind during their heated argument, and he fell to the ground. Three of the assailants got caught, and they were handed to the police. Dare was a peaceful person." 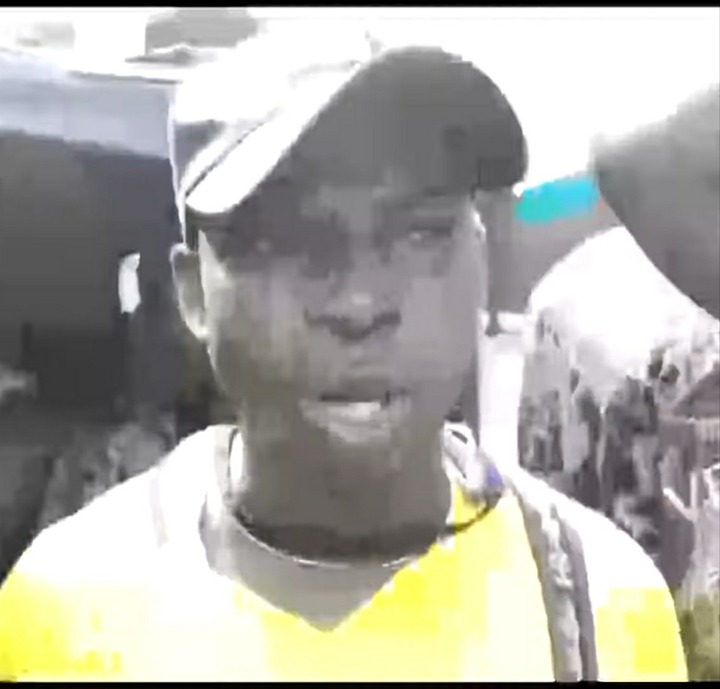 Another eyewitness, Owolabi Abiodun (popularly known as Baba Abu), said, "I saw Dare and those selling tickets in a heated argument, and they hit him with a charm ring before he passed away."