By ChrisWhiteking (self media writer) | 20 days ago

According to Digital Africa Research Lab, several Nigerian users of Twitter have apparently gotten warnings from the management. They were told to desist from using a blood stained flag of Nigeria on their profile pages, which were posted in order to commemorate the #ENDSARS protests of last year. Some of these are images which they posted could be considered as graphic content. The origin of the blood stained flag, and what it symbolizes play a role in why Twitter has to issue these warnings to users.

They are expected to do this, in accordance with some of the conditions put in place by the federal government of Nigeria, in order for the platform to be restored. 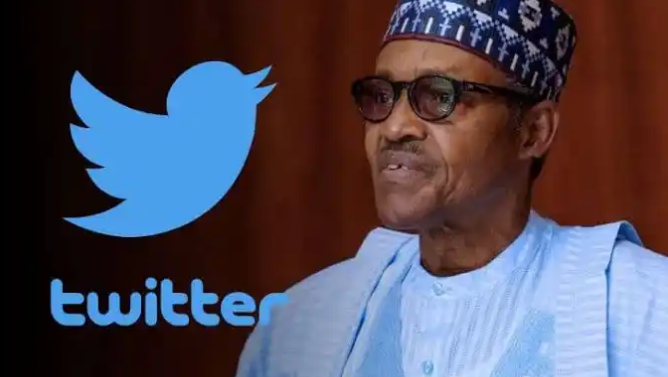 The trending blood stained flag of Nigeria originated from the #ENDSARS protest of last year. More specifically on October 20th, when military men were deployed at the Lekki tollgate in Lagos, allegedly killing 9 and injuring many others. There are still speculations on who exactly ordered the deployment of the soldiers that day. 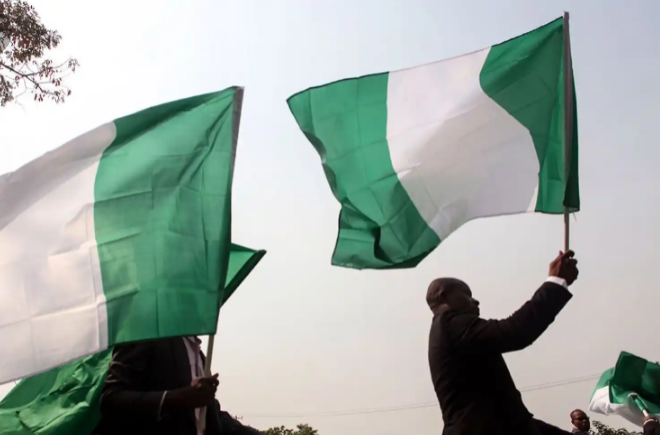 The National flags borne by the protesters were used to stop the bleeding of civilians who were hit by the bullets, which got them stained with blood. Due to this, several Nigerians attempted to use images of the blood stained national flag to commemorate the 1 year anniversary of the tragic event. 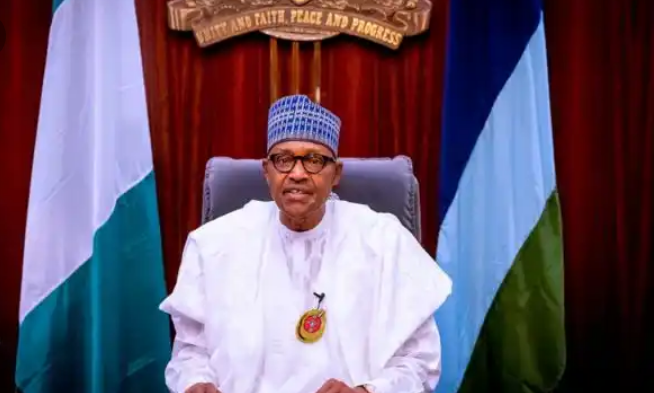 But the platform simply has to make them stop. During the Independence Day speech of the president yesterday, one of the conditions Buhari mentioned for Twitter was to ensure national security and cohesion. This means that Twitter has to prevent users from inciting conflict from their content, or any other activities that could disrupt the unity of Nigeria.

Some of these users were reported by other people, which helped the platform to quickly identify and remove the images. 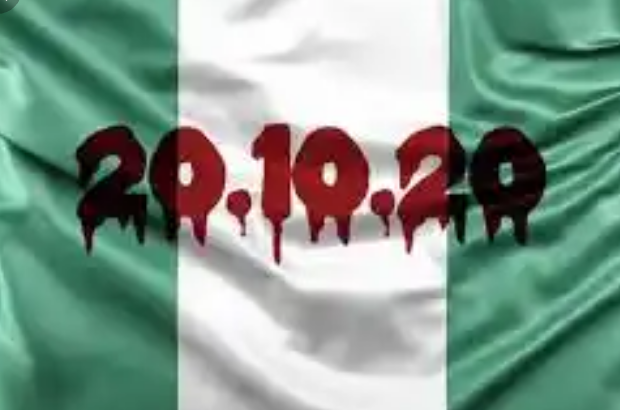 There have been some reports of suspension or banning of accounts which belong to users who refused to change their profile picture, and the fact that Twitter was swift to warn users of their demeanor shows that they are ready to corporate with the government of Nigeria.

However, some those who were warned did not seem remorseful for their actions. 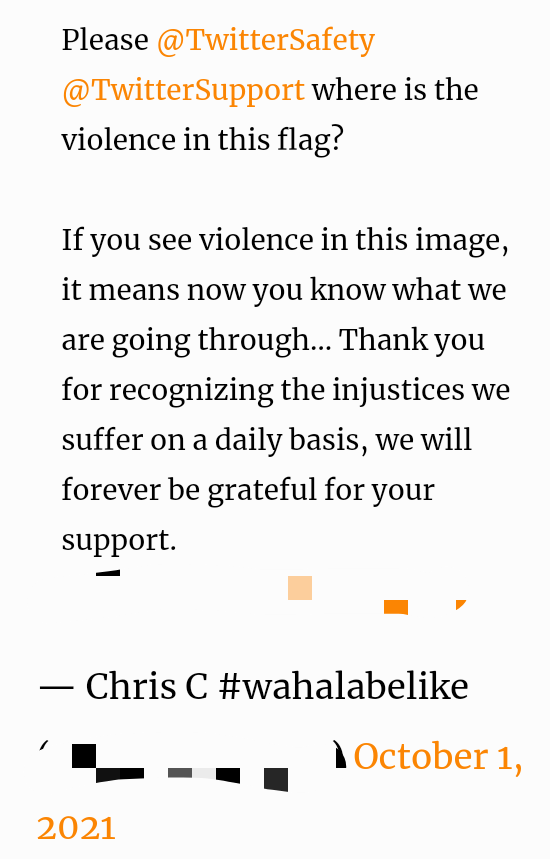 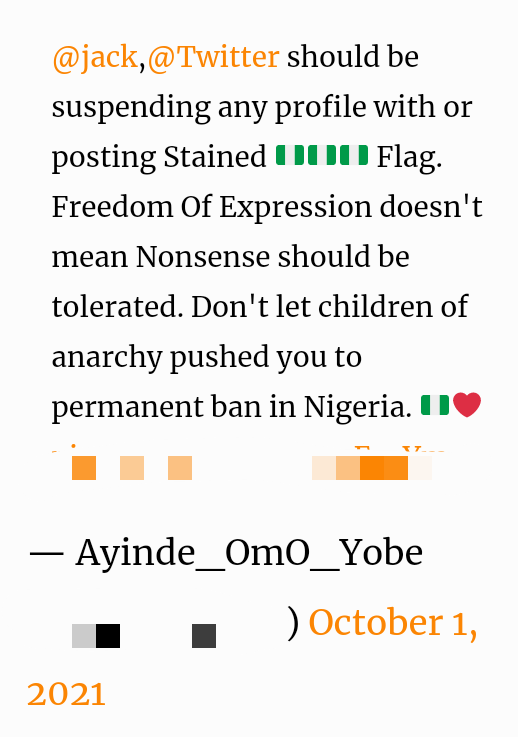 3 Fruits High in Calories that Could Make You Add Weight