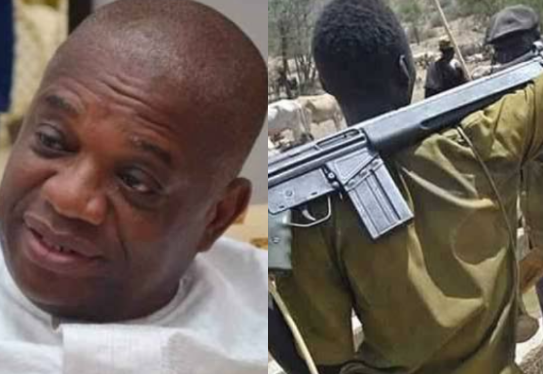 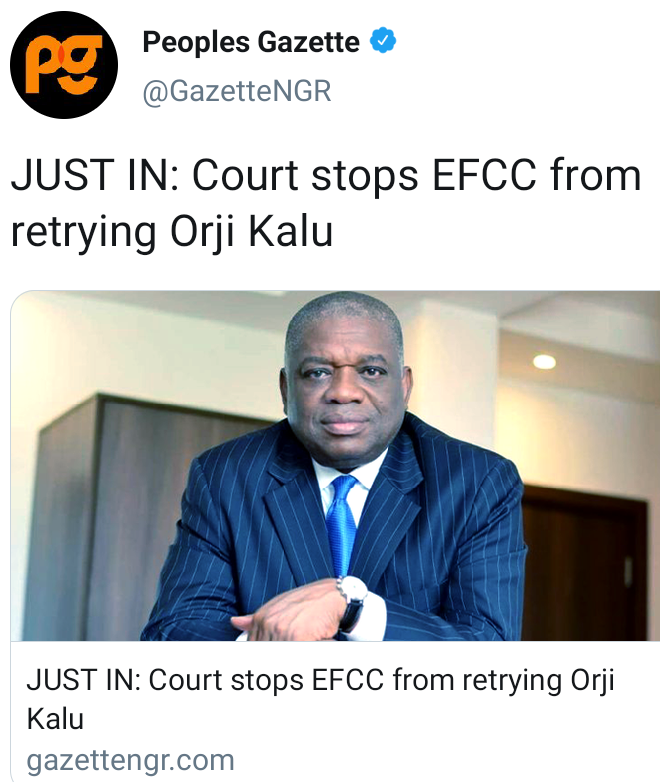 Justice Inyang Ekwo gave the order while delivering judgment in an application filed by the former governor seeking an order of the court prohibiting the EFCC from retrying him on a charge for which he had already been tried and convicted. 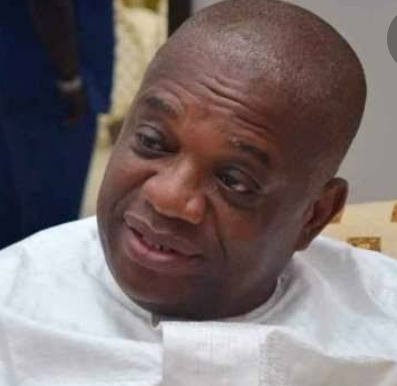 “An order is hereby made prohibiting the federal government through the EFCC from retrying the applicant on charge no. FHC/ABJ/CR/56/2007 since there was no order in the judgment of the Supreme Court for the retrial of Kalu,” the judge said. 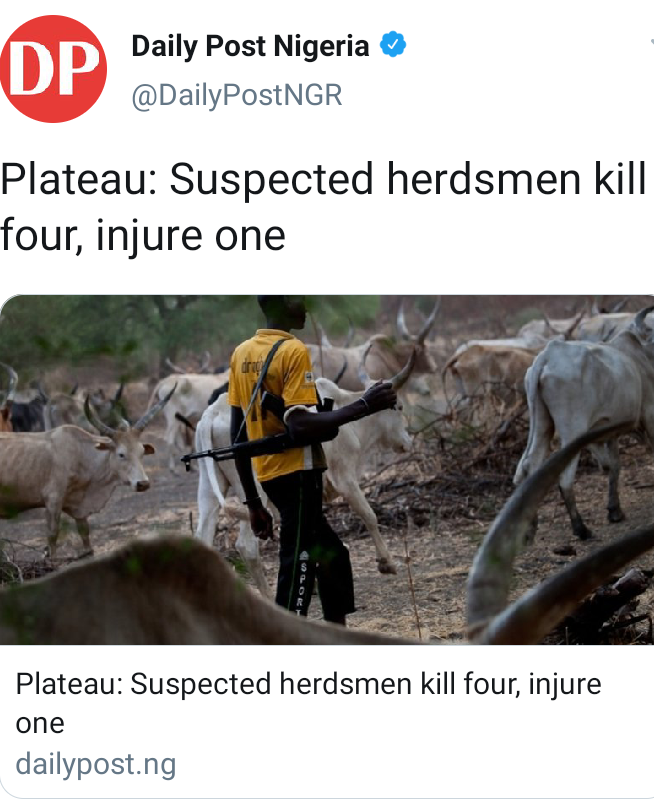 DAILY POST gathered that the incident occurred around 7 pm. 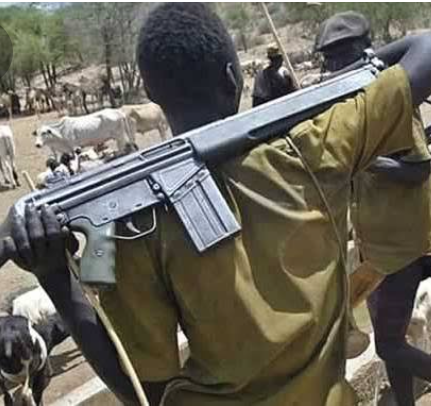 Confirming the incident, the National Publicity Secretary of Irigwe Development Association (IDA), Mr Davidson Malison, said: “The attackers came around 6:50 pm, as three persons on a motorcycle were ambushed along Twin Hill Road, Jebbu Miango, Miango District, of Bassa LGA, where two of them were killed instantly and one sustained gunshot injuries on their way from Jebbu Miango to Miango community.

The Oyo State governor, Engr. Seyi Makinde on Wednesday presented a budget of N294.5 billion to the State House of Assembly for the 2022 fiscal year. 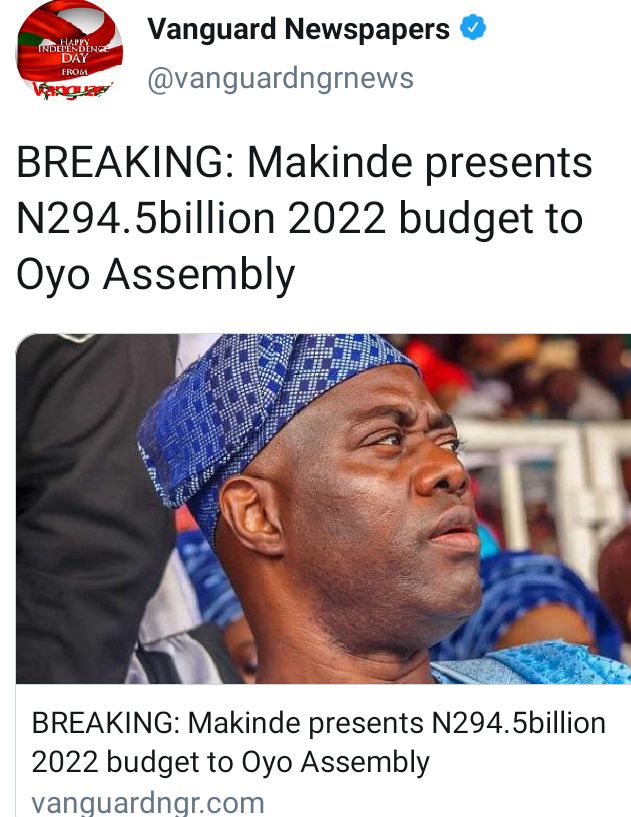 While presenting the budget tagged “Budget of Growth and opportunities” Makinde noted that the focus of his administration is to move the state forward from poverty to prosperity.

The Northern Youths Council of Nigeria (NYCN) has called on northern and southern governors to sheathe their swords and allow peace to reign on which zone produces Nigeria’s next president in 2023. 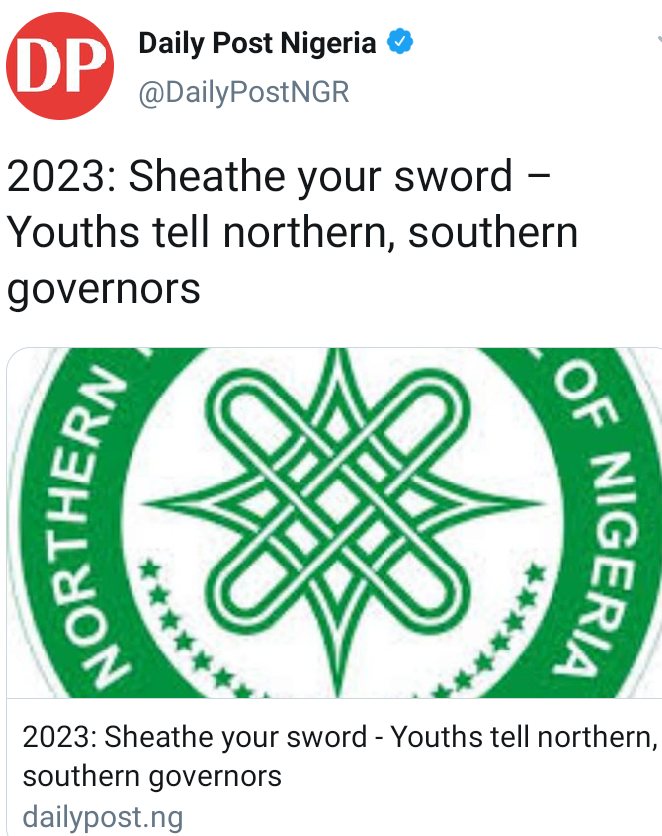 The youths noted that recently there has been a war of words between the northern and southern governors over zoning the presidency, saying that they should allow peace to reign before dragging the country into another avoidable crisis.

Isah Abubakar, President, and Mock Samuel Kure, Director General, Media and Publicity, of the forum in a statement, said, “The Northern Youths Council of Nigeria (NYCN) noted with grave concerned the war of words over Zoning or otherwise of Presidency come 2023 between Northern and Southern Governors Forum.”