Today's Headlines: US Report On Lekki Shootings Misleading, Prejudicial – Falana, Why I Did Not Mourn My Father ― Omotola﻿ 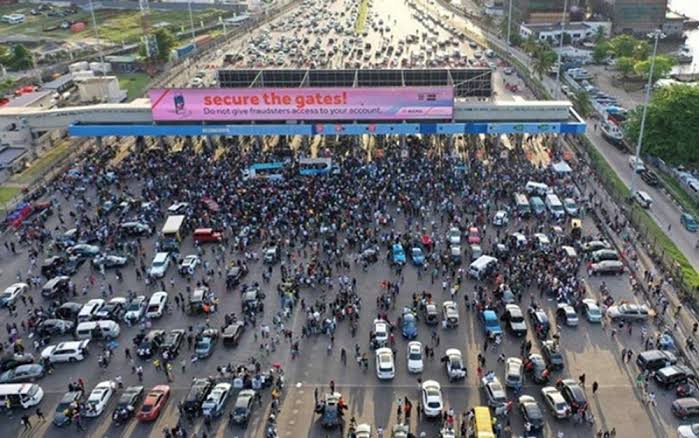 A Senior Advocate of Nigeria, Femi Falana, has described the US report on the Lekki shootings as prejudicial, contradictory and misleading.

Recall that the report published by the US Government on Wednesday said there was no evidence to show that protesters were killed by soldiers at the Lekki Tollgate on October 20, 2020.

In a statement made available to Nigerian Tribune on Thursday, Falana said the US report has attempted to cover up the brutal killings at Lekki and other parts of Lagos.

He said, “The report has attempted to cover up the brutal killings at Lekki and other parts of Lagos from October 20 to 27, 2020. It is a very contradictory report.

“The report did not mention the detachment of the Nigerian army which perpetrated the mayhem. Do soldiers shoot into the air to enforce curfew in the United States? The media should stop treating our people like colonial subjects by celebrating a foreign report that is subversive of the rule of law in Nigeria 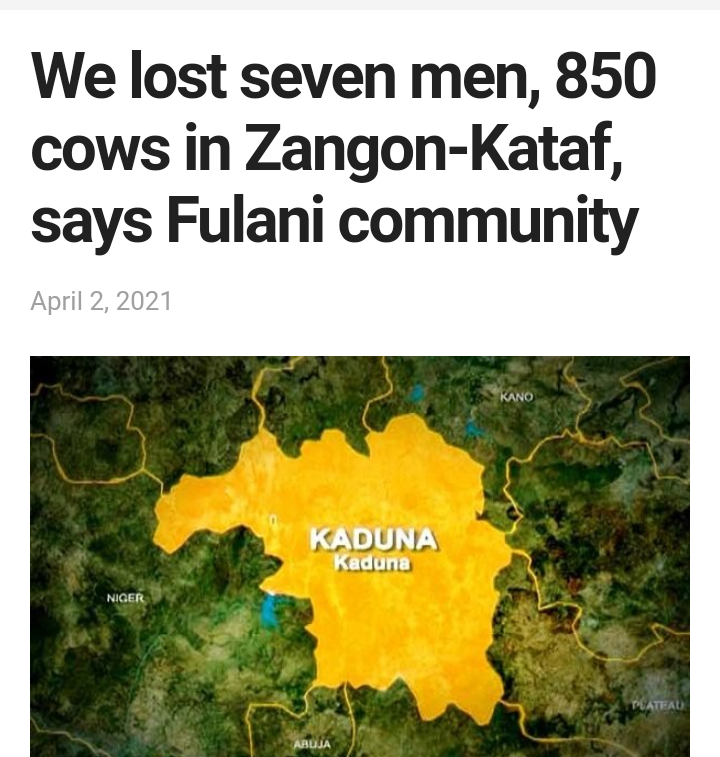 The policemen were part of the contingent the Inspector-General of Police, Muhammad Adamu, deployed to tackle banditry.

They lost their lives in an attack by a group of the outlaws in Bargaja village of Issa Local Government Area.

The Commissioner of Police, Kamaldeen Okunlola, commiserated with the families on Thursday.

The CP hailed their efforts so far and pledged support to strengthen and sustain the capacity of the unit.

Okunlola bemoaned the death of the personnel during active service and vowed that the culprits would be apprehended.

Why I did not mourn my father ― Omotola﻿ 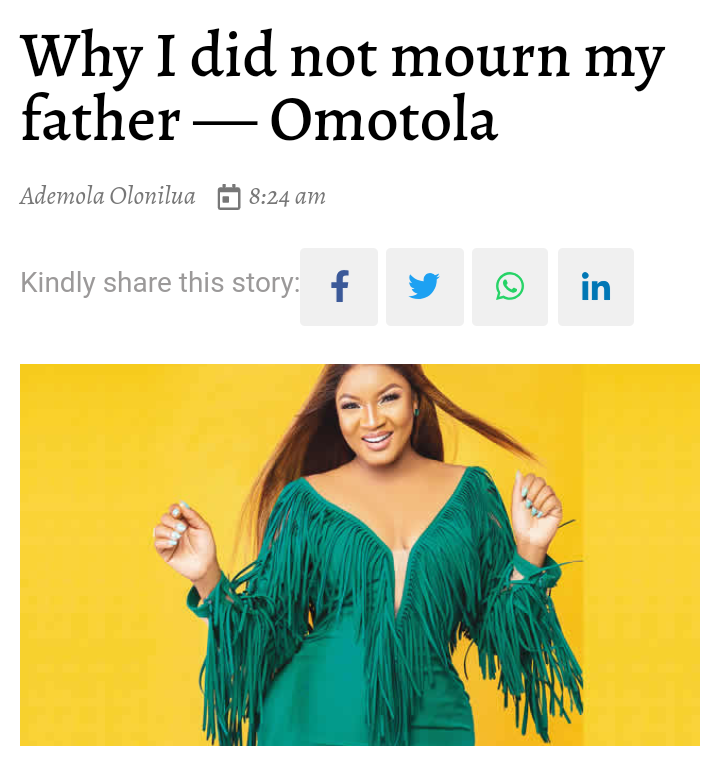 Ace actress, Omotola Jalade-Ekeinde, has relived one of the most tragic moments of her life ― the death of her father. She revealed that when she learnt of her father’s death, she could not mourn him because she was emotionless.

During an emotional chat with Chude Jideonwo, the actress revealed how close she was to her father till he died when she was 12 years old.

She said, “I think everything I have been, positively or negatively, was sole because of that ― my father’s death. It affected me so much that I did not even know how much. I did not even mourn my dad.They picked me up from school, I was just 12; understand that I was very close to my dad. I was an only child for a long time.

“All the presidents, everybody was there. So, my dad was like a hip man. Because we were so close, I started rolling with people of influence from a very little age; it was nothing to me. I was always with them. I will sit down and my dad would tell me, ‘cross your legs’ and I would cross my legs. There are presidents and everybody there talking and I am sitting down and imitating them. My dad would tell me that you know you can be a first lady and I would agree with him. So, this is how close we were.” 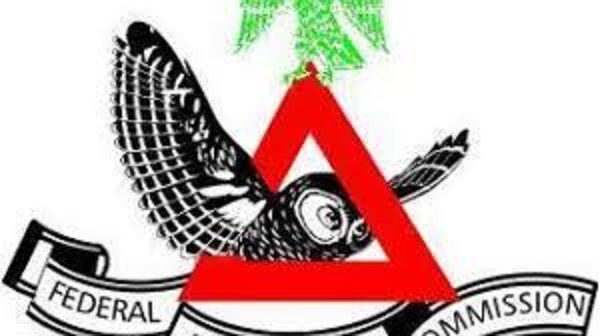 The Federal Road Safety Corps (FRSC) in Anambra said a lone accident on Zik’s Roundabout in Onitsha on Thursday claimed the life of a yet-to-be identified male driver.The FRSC Sector Commander, Mr Andrew Kumapayi, who confirmed the accident to the News Agency of Nigeria (NAN) in Awka, said it occurred at about noon.

He said: “Witness report reaching us indicates that the unidentified driver of the Toyota Jeep was on speed when he lost control and rammed into a stationary truck by the side of the road. 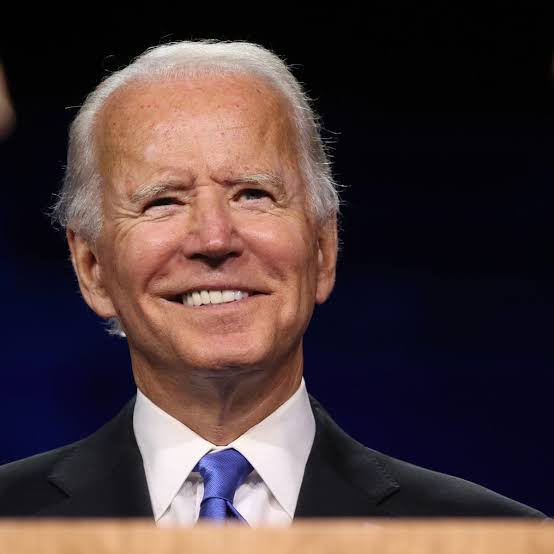 Japan’s Prime Minister Yoshihide Suga will hold face-to-face talks with Joe Biden in Washington on April 16, as the first foreign leader hosted by the US president, the Japanese government said Friday.

Local media had reported the trip would take place next week, but top government spokesman Katsunobu Kato said the mid-April date would give both sides time to prepare.

The trip comes at a time of renewed focus on China’s role in the region, as well as its alleged abuses of the Uyghur minority and its crackdown on freedoms in Hong Kong.

“We had been coordinating for early April, and a final decision was made that the date will be April 16, to allow us to prepare to make sure the prime minister’s US visit is successful,” Kato said. 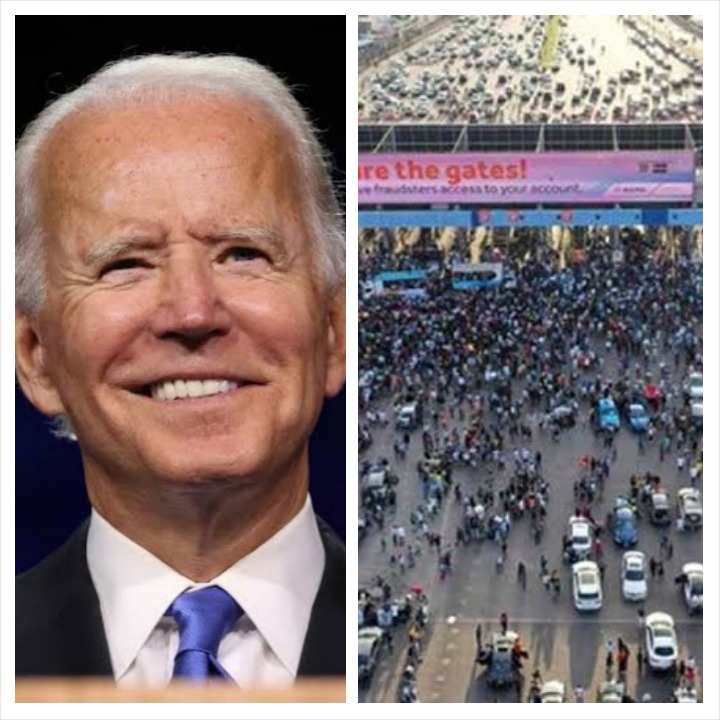 Enjoy Your Sunday With These 30 Funny Pictures And Memes

Today's Headlines: Igboho Threatens To Disrupt Elections, "Nobody can kill me" - Wike

"When I Become President Of Nigeria, I Will Have Four First Ladies At The Same Time" - Adamu Garba

The Government Cannot Cow Me, I'll Do What Is Right For My People - Wike Reacts To Open-Grazing Ban

Ask For God's Blessings Today, By Saying These Prayers.

Here Are Attractive And Stylish Fashion Designs For All Women