Some Nigerian celebrities have reacted to the viral video of a man alleged to be an Uber driver who was beaten by some group of policemen during today's endsars memorial protest.

In the video, the man could be heard screaming and pleading innocent that he's only an Uber driver, he struggled and tried not to get into the police truck as some policemen manhandles him while another sprayed pepper spray on his face.

It was later reported that the Uber driver was freed after much struggle and pleadings, however, he lamented that he couldn't find his car. 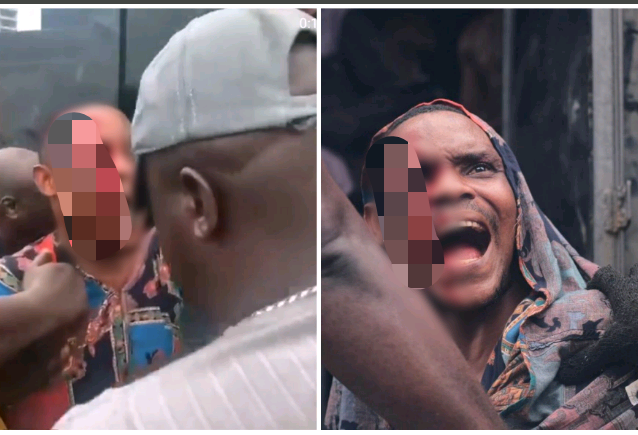 Moving on, here are some Nigerian celebrities who spoke against the beating of the Uber driver. 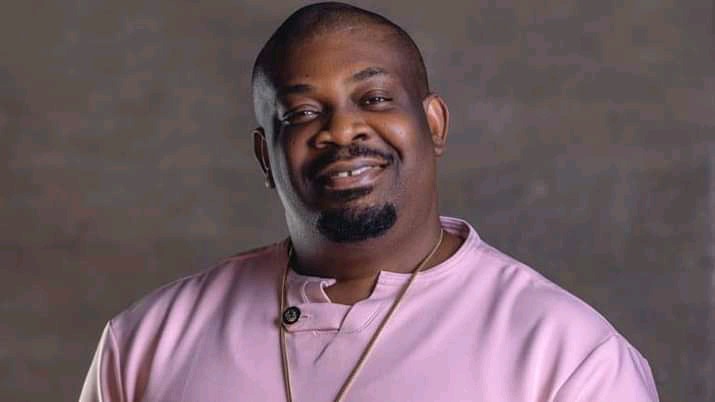 While sharing the video on his Instagram page, Don Jazzy expressed his displeasure as to how the Uber driver was handled by the policemen, he said they may later come up with an excuse that pepper spray wasn't sprayed on the driver's face while he called on governor Jide Sanwo-Olu. 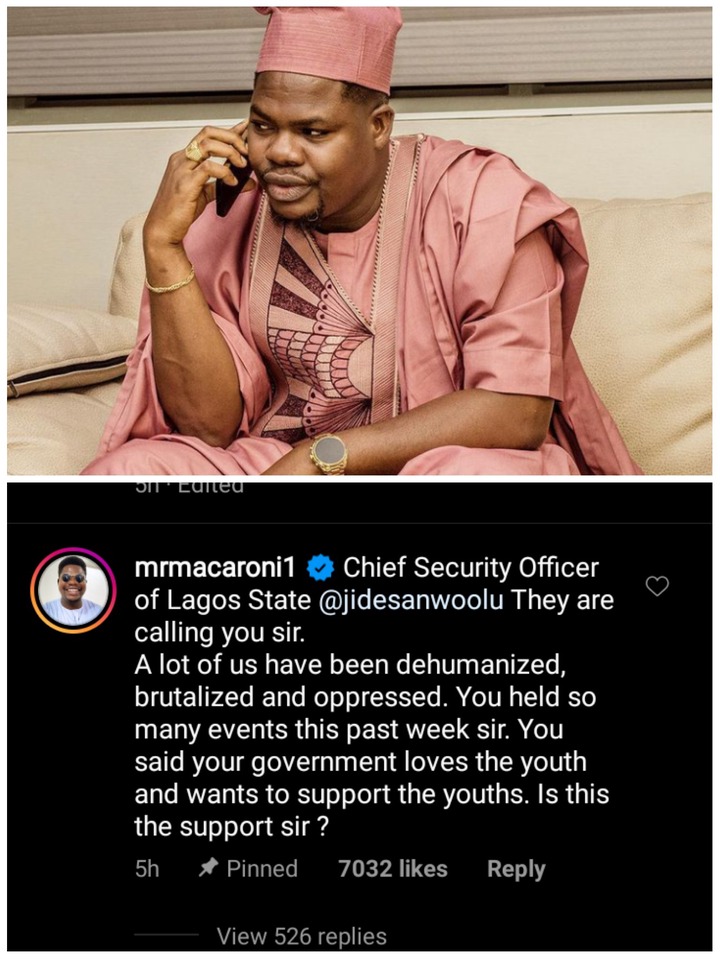 Reacting to the video shared by Don Jazzy, famous Nigerian comedian Mr. Macaroni also called on governor Jide Sanwo-Olu while reminding him of the support and love the government said they have for the youths. 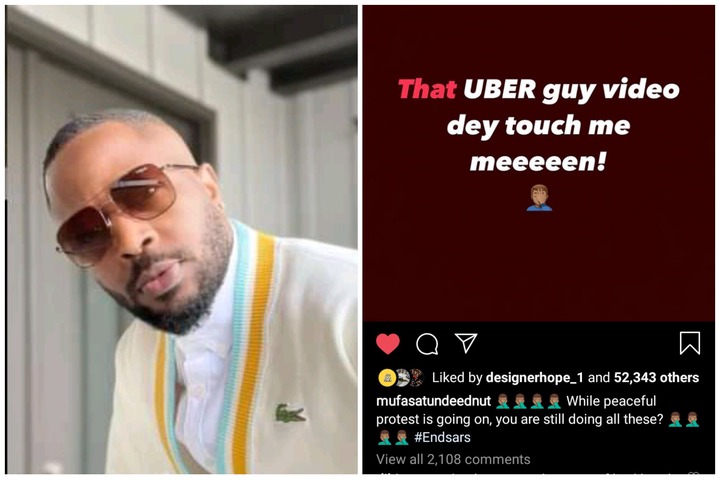 Famous Nigerian blogger and entertainer Tunde Ednut said he was touched by the video, he also asked why all these are still happening despite the ongoing peaceful protest. 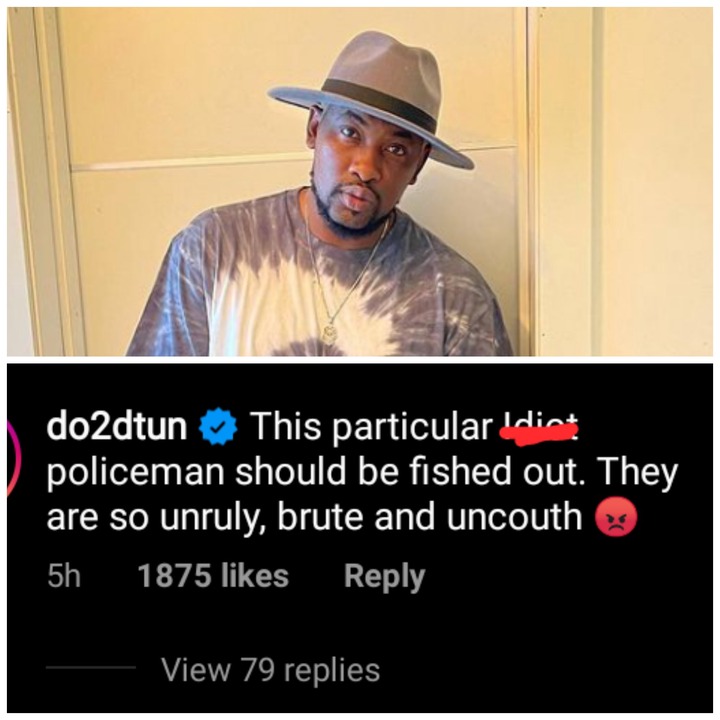 Nigerian media personality, Oladotun Ojuolape Kayode also known as Do2dtun said that the policeman should be fished out while expressing his displeasure on how the Uber driver was handled.