June 12: We do not recognize it as democracy day - Northern groups

Barely one year after the EndSARS protest, some Nigerians are set to hit the street again to protest against what they describe as the end of tolerance for the actions and inactions of the APC-led government. 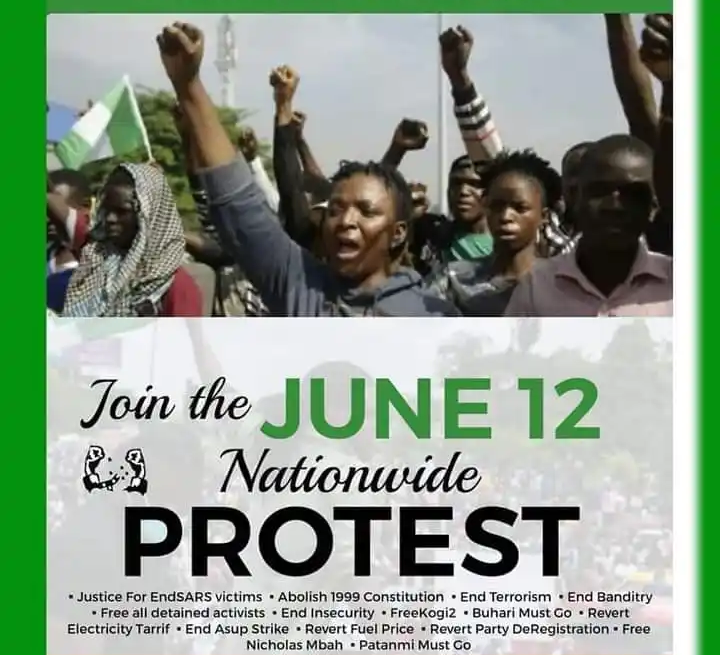 A lot has been said regarding the planned actions and up till now, many Nigerians are not convinced that the planned protest would yield any results, citing the fact that the EndSARS protest was organized for similar reason but yielded no positive result. 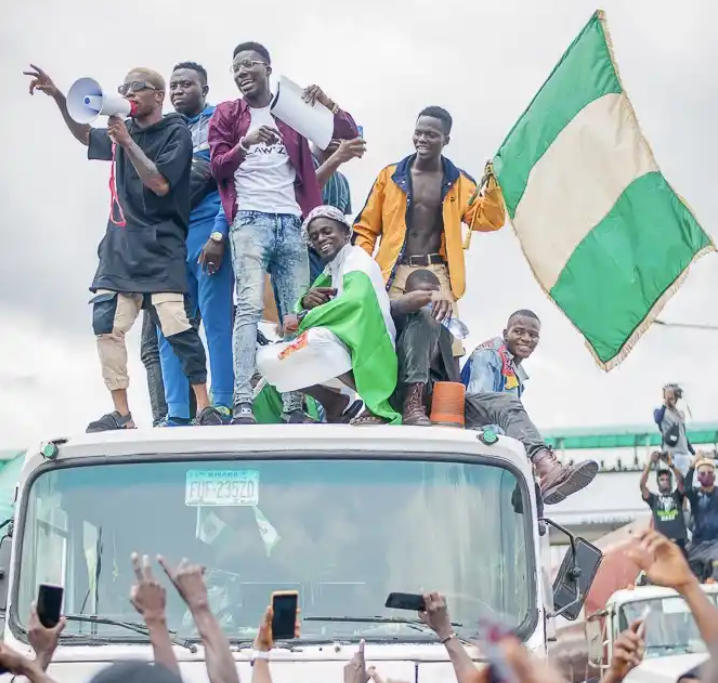 Apart from insinuations regarding the potency of the protest, citizens are also divided as to whether the stated motive of the protest is true in it's entirety.

For some, the protest would signal the start to a new beginning as every section of the country is in dire need of change. However, some other people see this protest as an opportunity by some disgruntled members of the society to incite the people against the government as such, they would not take part in it. 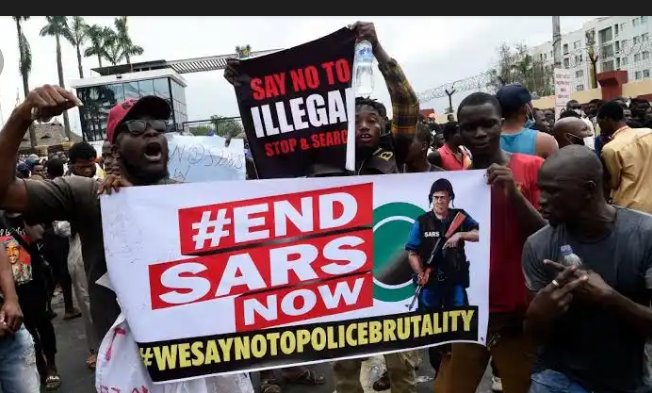 This is perhaps the position of the coalition of Northern groups (CNG). The group's spokesman, Abdul-Azeez Suleiman said the group is concerned about the uncertainty surrounding the final outcome of the protest.

Abdul-Azeez also said that it is not in the tradition of the group to be dragged into a fight they do not know about.

His statement reads in part:

“We can’t drag the North into an agenda that is not properly stated and for which we are not even contacted. This is in addition to keeping the North away from the trap set by IPOB to sponsor infiltration in some northern states to turn the protests violent.”

He also said that the group does not regard June 12 as democracy day and would not give it any significance by holding a rally or protest on that day.

"Another reason for the non-participation of CNG and all our affiliates and organs is the fact that we do not recognize the legitimacy of June 12 as Democracy Day in the first place,”

Sulaiman also maintained that the protests, planned on the first anniversary of the shift of Democracy Day from 29th May to June 12, is a backlash for one of President Muhammadu Buhari’s political slips that made him attach such undue relevance to the events of June 12, saying, “it serves him right.” 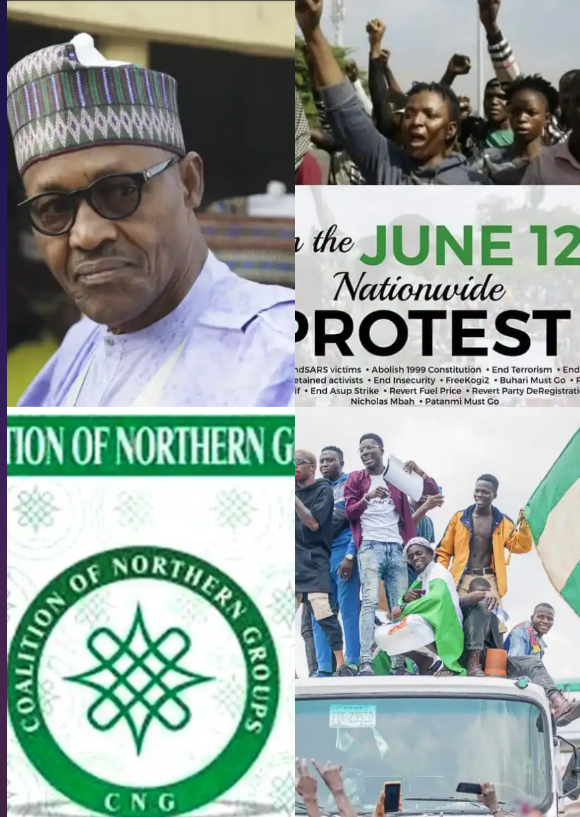 Reactions As Dr. Tayo Seeks To Know The Reason Why African Businesses Die With Their Owners

"I Detest It When Nigerians Say That Nigeria Is Useless, We Only Have Bad Leaders"~ Reno Says