Countries With Fulani Populations in Africa.

Fula also known as Fulani is widely spoken as a set of various dialect in a continuum that spreads across about 20 african countries in the west and central africa, by more than 65 million people. 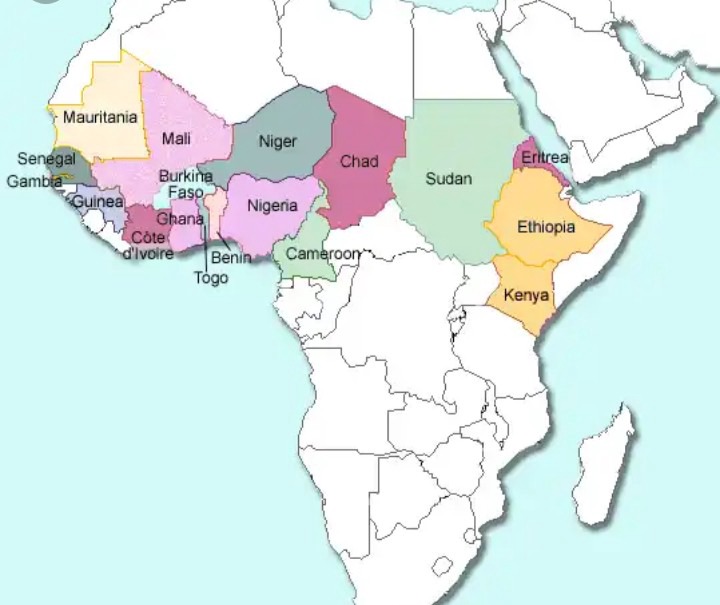 fula population is prevalent in the following african countries below.

In Nigeria fulani comprise the most populous and politically influential among the 250 ethnic groups. 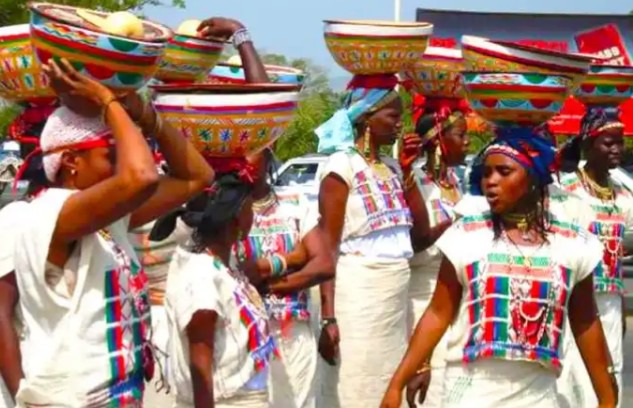 Fulani of conakry; guinea is the only country which fulani constitute the largest ethnic group but not the majority about 38%

Fulani community has also been formed in sudan on the pilgrimage route to mecca.

In ghana over 28 million inhabitants of the fula people. Other countries were the fulani population is prevalent include gambia, cameron, cote d'ivoire, central african republic, niger, mali, mauritian, burkina faso, and some part of Ethiopia and kenya.

No population in Liberia.