By OhAfriculture (self media writer) | 6 months ago

Banji Akintoye, a prominent history professor and the leader of the Umbrella Body of Yoruba Self-Determination Groups, has intervened in the arrest of pan-Yoruba activist and liberation fighter Chief Sunday Adeyemo, also known as Igboho, in Benin Republic. 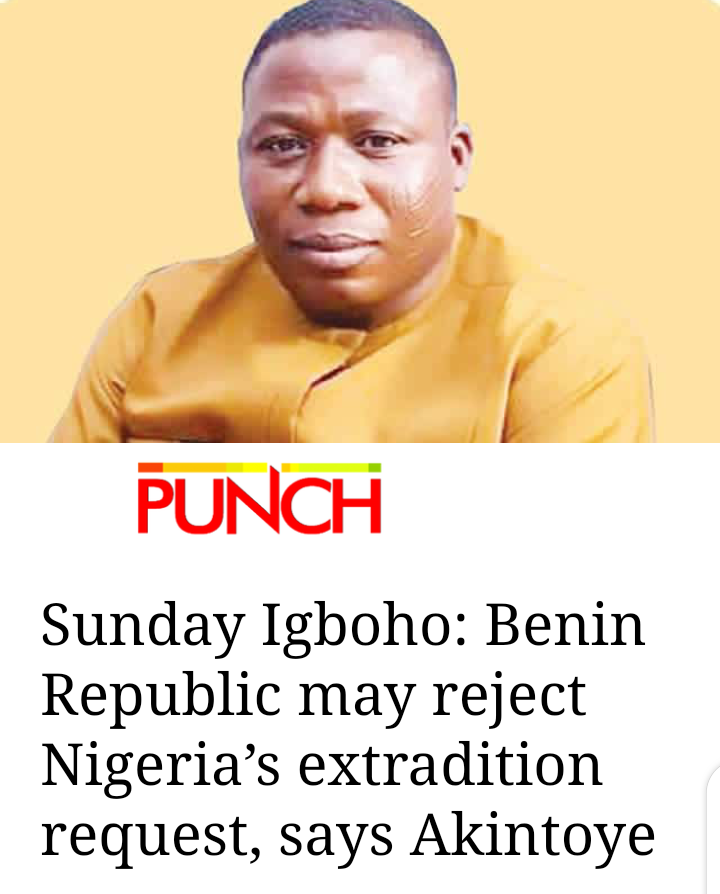 According to Professor Akintoye, he and several patriotic Nigerians have been working hard to ensure that Sunday Igboho is not returned to Nigeria, and he is confident that this would not happen because the Benin Republic holds the rule of law in high regard.

Mr. Maxwell Adeleye, Akintoye's Communication Manager, revealed this information to News reporters on Tuesday, July 20, 2021. According to the statement, all Yorubas living inside and outside the country should rise and refuse to allow intruders to take over their ancestral territory.

In a prepared statement, Akintoye noted that the arrest of a pan-Yoruba activist at the Cotonou Airport came to him as a shock, but that they have hired solid and renowned lawyers and are convinced that Igboho would not be deported because Benin Republic is a law-abiding country.

He urged Yorubas at home and abroad to be steadfast in their belief that neither Igboho nor any other Yoruba person would be subjected to demeaning treatment of any type.

You may recall that pan-Yoruba activist Sunday Igboho was apprehended by security operatives in Benin Republic yesterday while attempting to escape to Germany via Cotonou's Airport.

What are your thoughts about the statement from the erudite scholar concerning Igboho's arrest in Benin Republic?