By DesOjum (self media writer) | 8 months ago

Welcome, this article contained some of today's news headlines, selected just to keep you informed. Go through then below. 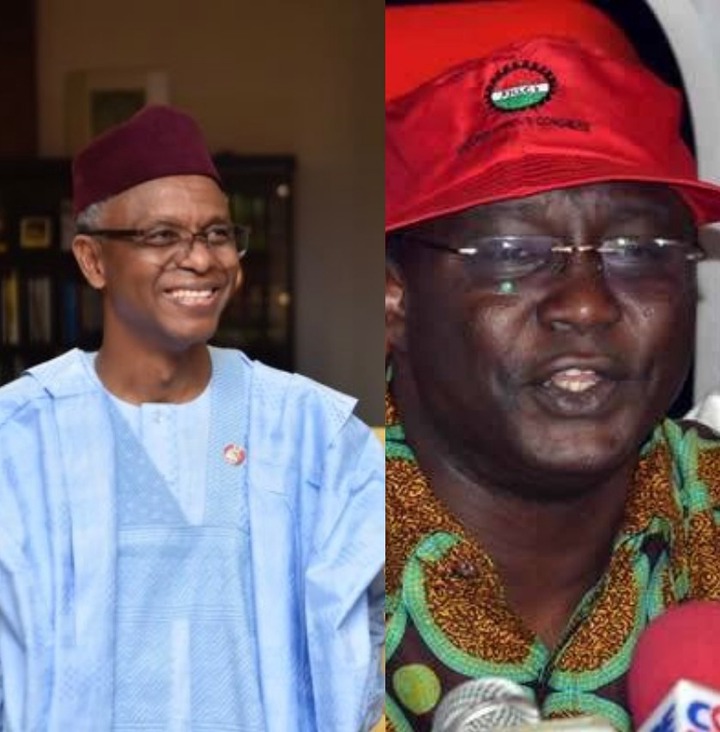 According to the governor, the Labor Chairman and other officers of the Union have violated some provision of the state's Miscellaneous Offences Act, and should be punished for the offense.

El-Rufai states in the tweet he made on his Twitter hand earlier today that, through the strike organized in the state (Kaduna) by the Labor Union, Economic activities and public infrastructures in the state have been badly affect.

He promised to handsomely reward anyone who can give information about the whereabouts of the Labor Chairman to the Kaduna state government. Source: 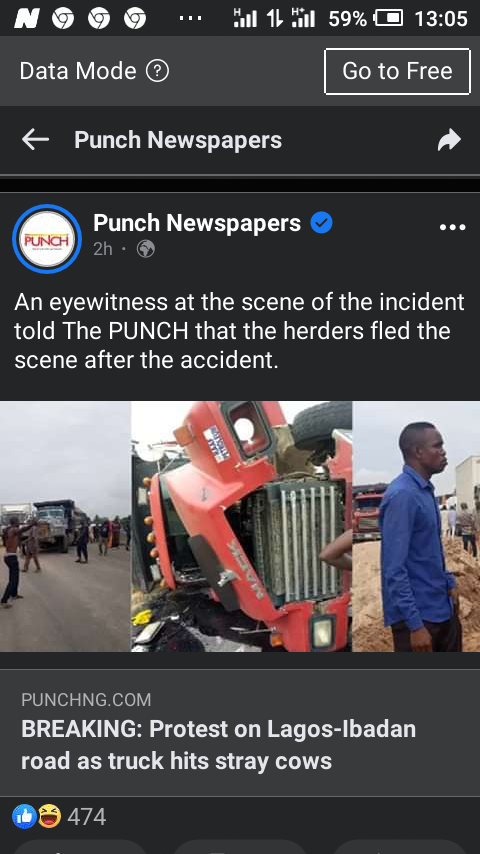 Motorists and residents around Onigari at the Ogun State end of the Lagos-Ibadan Expressway, have blocked the road after an accident involving a truck and some strayed cows.

According to the Punch Newspaper, some Fulani herders were leading the cows when they strayed onto the road and caused the accident.

The Newspaper quoted an eyewitness saying that, that the herders fled the scene after the accident. People are protesting to show their anger over the incident. It is causing traffic on the road as we speak, the eyewitness added. 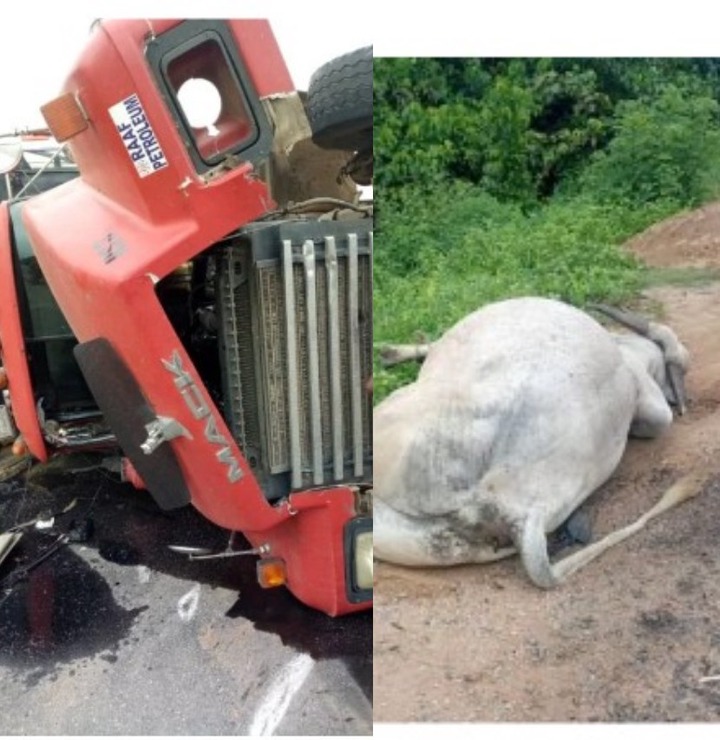 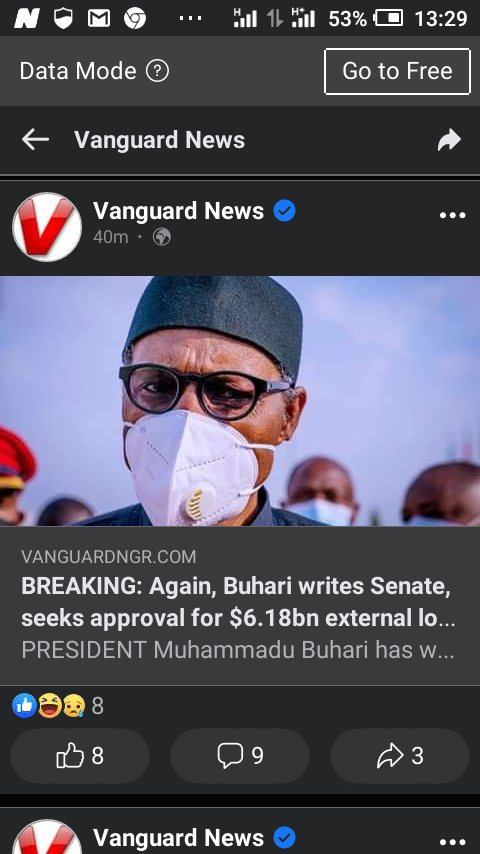 President Muhammadu Buhari has written to the Senate, seeking approval to go for another external loan to the tune of $6,18 billion.

The request by President Buhari is contained in a letter read on Tuesday at plenary by the President of the Senate, Senator Ahmad Lawan.

According to Buhari, the proposed loan which is equivalent of N2.3trn is to finance the 2021 budget deficit of N5.6trn.

He explained that the loan would enable the Federal Government fund critical infrastructural projects in transportation, health and education, among others. (Vanguard newspaper). 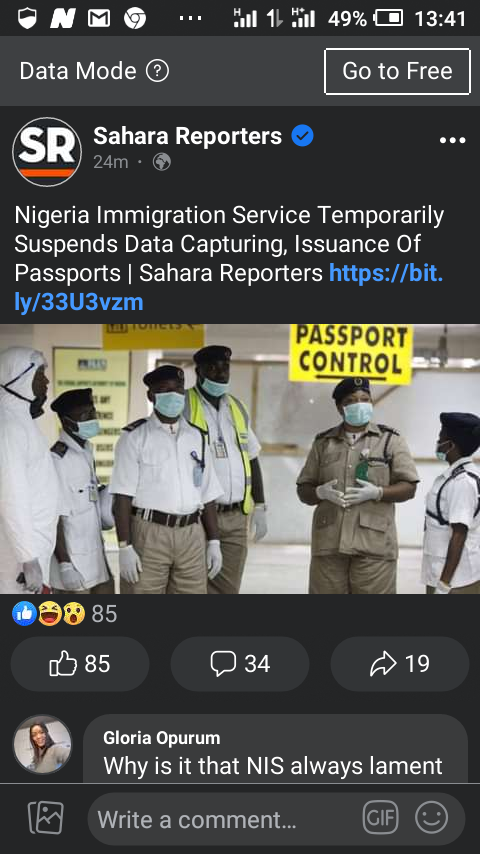 The Nigeria Immigration Service has placed an embargo on capturing and issuance of passports to applicants till May ending. The enbargo takes effect from today, May 18 till the end of May 2021.

The Comptroller General of Immigration, Muhammed Babandede made the announcement on Tuesday during a press briefing in Abuja. He said the decision was taken to clear its backlog.

He added that NIS would not receive fresh applications until the backlogs are cleared. Therefore, there will be no fresh registrstion for passports in control offices as from this Tuesday, till May 31. He noted that payments for passports will be done online when the portal is opened.

Thanks for staying with us!