What is Kemi Olunloyo's Stance On The Lekki Toll Gate Incident?

In October 2020, demonstrations calling for an end to SARS were held in many parts of the country. On the 20th of the same month, the EndSARS protest at Lekki toll gate was disrupted after the Nigerian army allegedly shot at the protesters. While the Nigerian army and prominent leaders refuted this allegation, the protesters hold on to their claim as they set up memorial protests to honour the ‘fallen heroes.’ 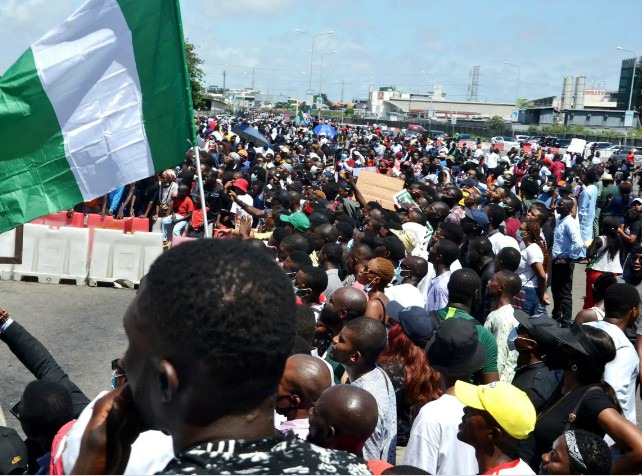 One of the popular criticizers of the Lekki massacre claim is the controversial investigative journalist, Kemi Olunloyo. Kemi Olunloyo who claimed to have concluded her investigation on the incident is of the opinion that no one was killed by the Nigerian army at Lekki toll gate. 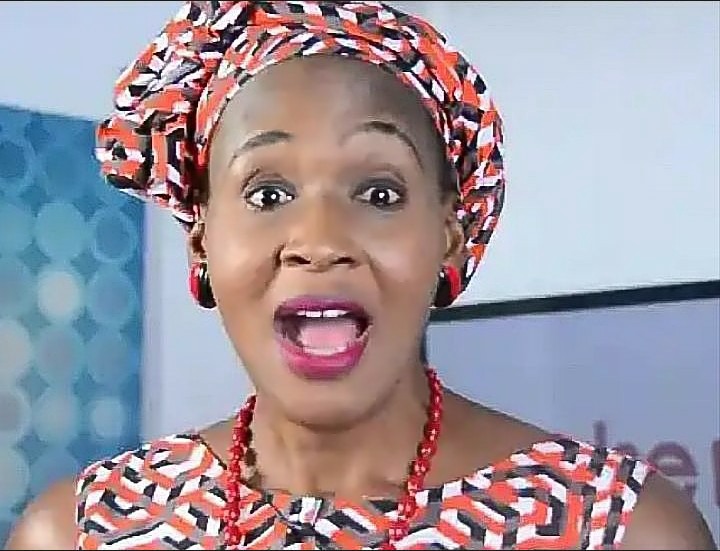 According to her, the Lekki massacre claim is just a propaganda since no one come out to report losing a family member during the incident. She had even advised the EndSARS memorial protesters to focus on choosing their next leaders rather than protesting.

One unpopular opinion of Kemi Olunloyo about the Lekki toll gate is her stance that the Nigerian army did shot at unarmed protesters. 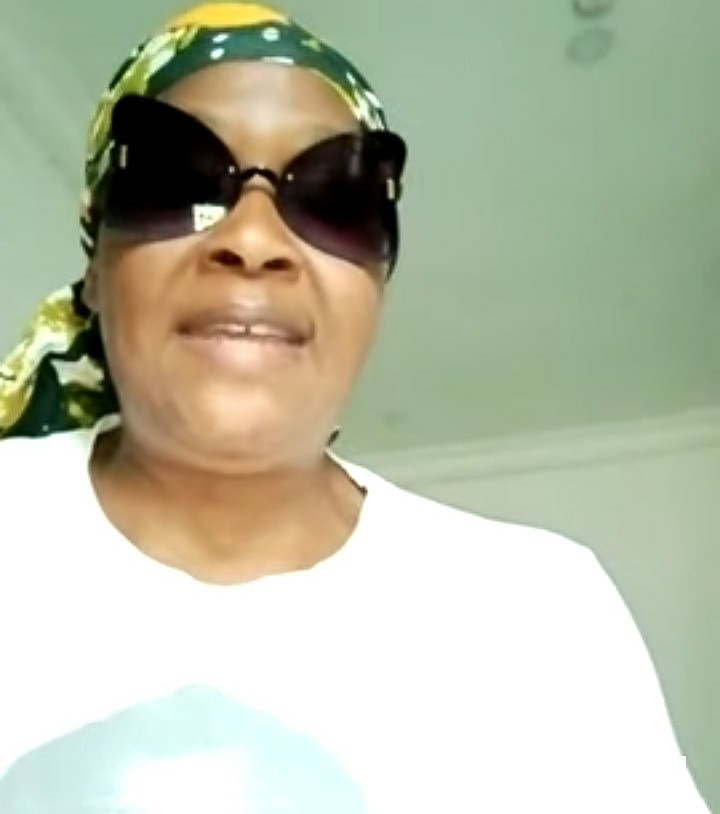 She often emphasized that while the army shot at the protesters, most of them were only injured and none was killed as a result of the shooting as claimed.

In a post on her verified Twitter page, Kemi Olunloyo attested to Minister Lai Mohammed's description of the alleged Lekki massacre as a phantom massacre. The independent journalist however disclosed that Lai Mohammed was wrong for saying the army didn't shoot anyone. 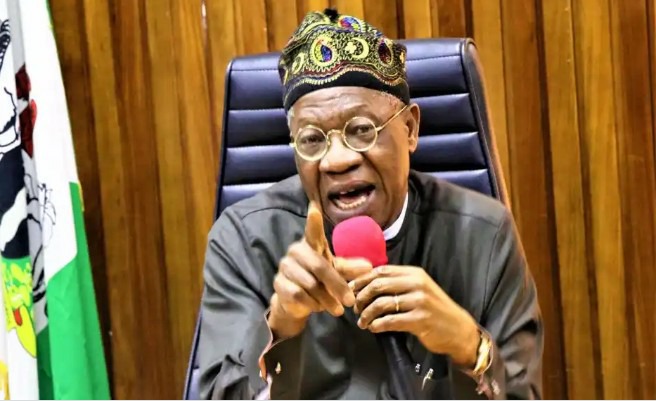 Condemning the youth's decision to protest, Kemi Olunloyo suggested that the Nigerian youths should rather focus on reporting the army to the ICC for shooting unarmed protesters.

Kemi Olunloyo's conclusion about the Lekki toll gate incident is that the Nigerian army shot at peaceful protesters with no life claimed. 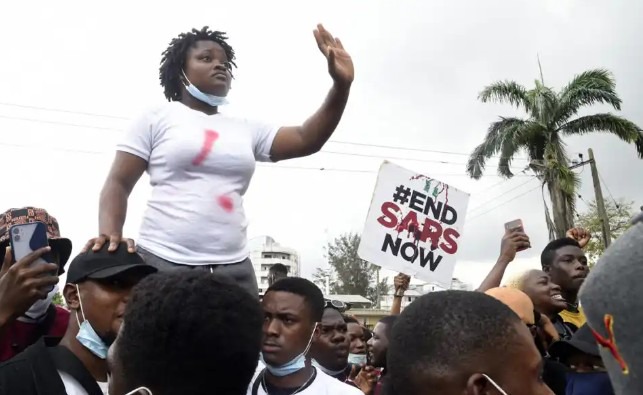