By NewsFusion (self media writer) | 10 months ago

An Islamic group, Da’awah Coordination Council of Nigeria, has called on the Federal Government of Nigeria to create a Sharia court in the southern part of the country. 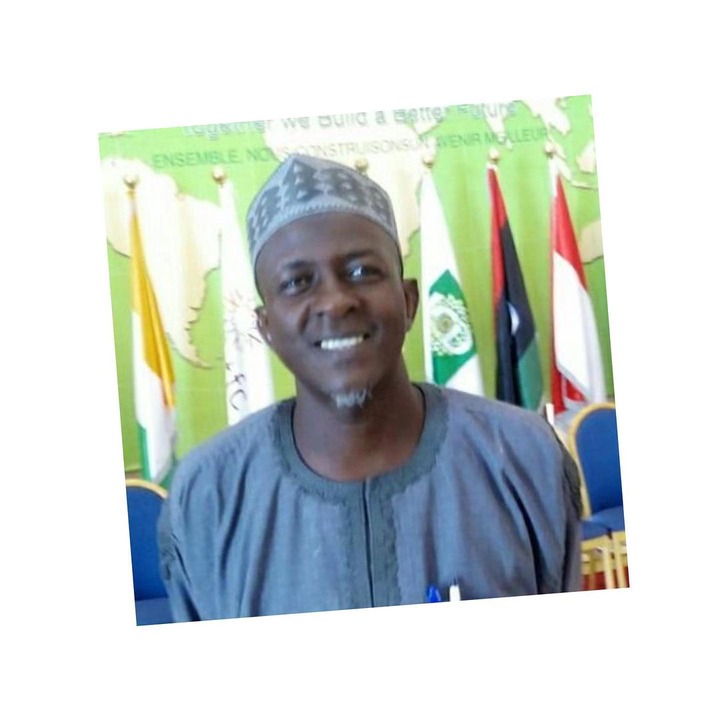 This was made known in a communique on Saturday (7th of August 2021) after the Islamic Group's third national summit. President of the Islamic Group, Lawal Maidoki, and the National General Secretary of the group, Ahmad M.Y, signed the document.

According to the communique made by the group, the main aim of creating the Sharia court in the southern part of Nigeria is to help their Muslim brothers in that area.

Over 50 Christian and Muslim organizations attended the summit. According the Islamic Group, creating a Sharia court in the southern part of the country would help their Muslim brothers and sisters in the south to get justice, just like how Christians in the North have unhindered access to the customary court.

It can be recalled that twelve out of Nigeria's thirty-six states have Islam as the dominant religion. In 1999, those states chose to have Sharia courts as well as Customary courts.