Indication emerged which shows that the Value Added Tax (VAT) case may be decided by Supreme Court which is the highest court in the land.

This is because Governor of Rivers State, Nyesom Wike and the Governor of Lagos State, Babajide Sanwo-Olu, have taken an appeal there seeking to overturn the stay of execution granted by the Court of Appeal in favour of President Muhammadu Buhari-led federal government. The federal government had through the Federal Inland Revenue Service (FIRS) prayed the Court of Appeal to order for stay of execution so as to stop Wike and Sanwo-Olu from collecting VAT from their states until the main suit has been decided. Meanwhile, there is a big mistake made by the federal government which Wike and Sanwo-Olu can use against it in court. This article will discuss that. 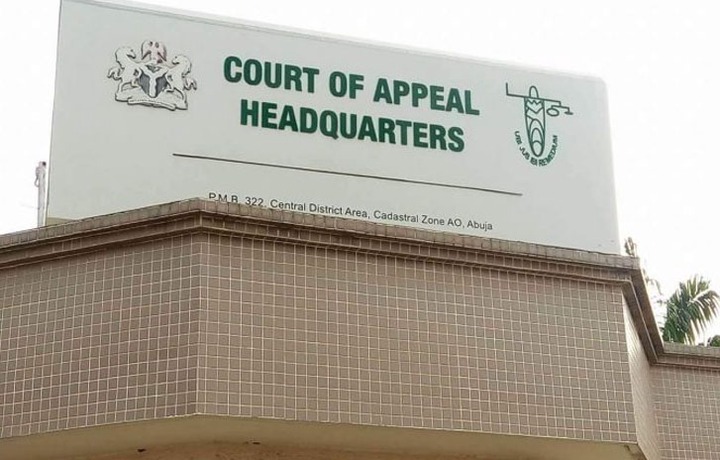 What is the mistake?

It was the move to secretly amend the constitution to add VAT to Exclusive Legislative List. This move revealed a major loophole in the Nigerian law which Wike, Sanwo-Olu and other states can use against the federal government in this case. As someone that is smart enough, Wike caught winds of the plot/move by the federal government to secretly amend the constitution and he revealed it. Wike raised the alarm about it and vowed to stop it. 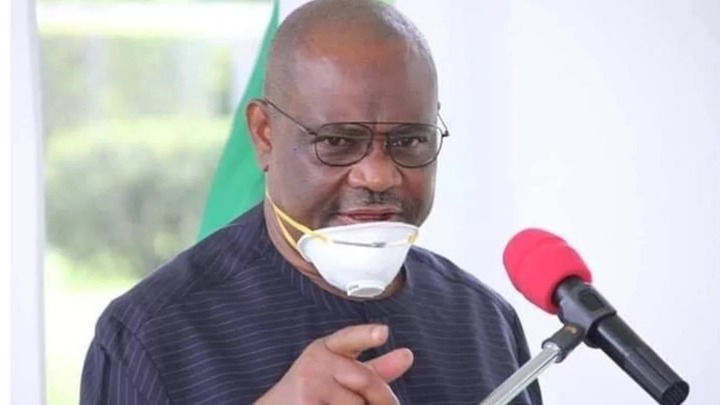 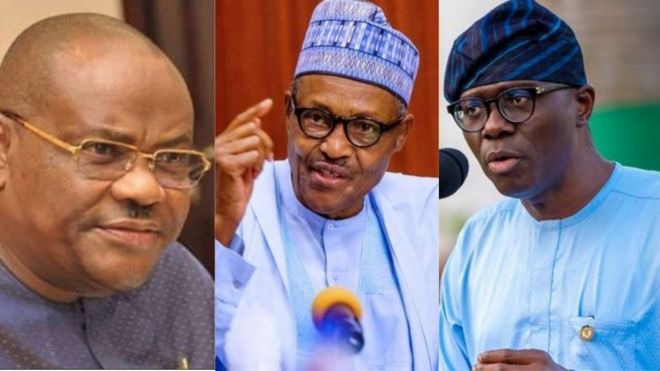 Again, having noticed that this loophole would work against it in the case and favour Wike, Sanwo-Olu and other states, the federal government then made the move to secretly amend the constitution to add VAT to Exclusive Legislative List. Unfortunately, the move leaked and Wike escalated it. In view of this Wike and others will use this against the federal government in court. 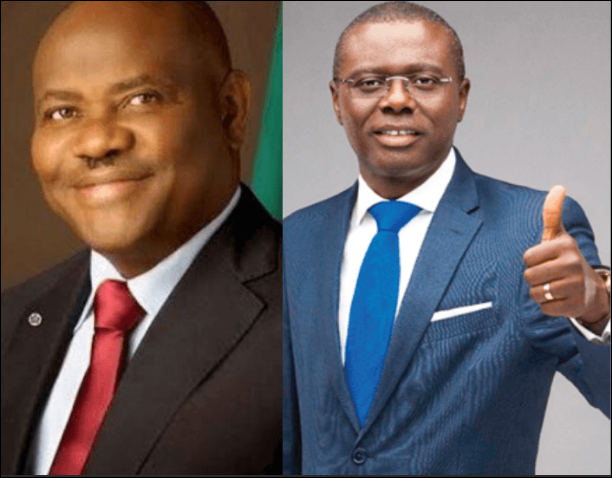 Exclusive Legislative List includes powers/functions reserved only for the federal government. Anything that is not in that list means that states can do it within their territories. This is because states exercise powers/functions under Concurrent Legislative List while the ones in the Residual List can be performed by Sates or LGAs as the case may be. No doubt, Wike and others will use this mistake made by the federal government against it in court.