By Laziogist (self media writer) | 1 year ago 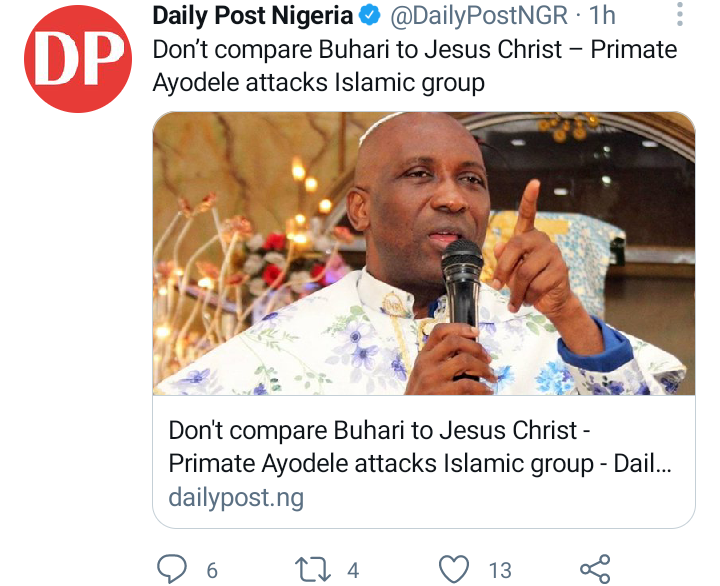 MURIC, in a statement, compared President Muhammadu Buhari to Jesus, while explaining that the protesters are ungrateful to the President for honouring MKO Abiola with the recognition of June 12 as Democracy day. Only Referendum For Biafra Can Guarantee Peaceful Nigeria - Northern Group

The Coalition of Northern Groups (CNG) says only a referendum on Biafra for the Igbos will guarantee a peaceful Nigeria.

In a statement on Monday signed by its spokesperson, Abdulazeez Suleiman, the group also slammed Igbo leaders for their complicity in the sponsored Indigenous People of Biafra (IPOB) secession project.

It also asked Nigerians not to believe some Igbo leaders disowning the current violent agitations for a separate state of Biafra. 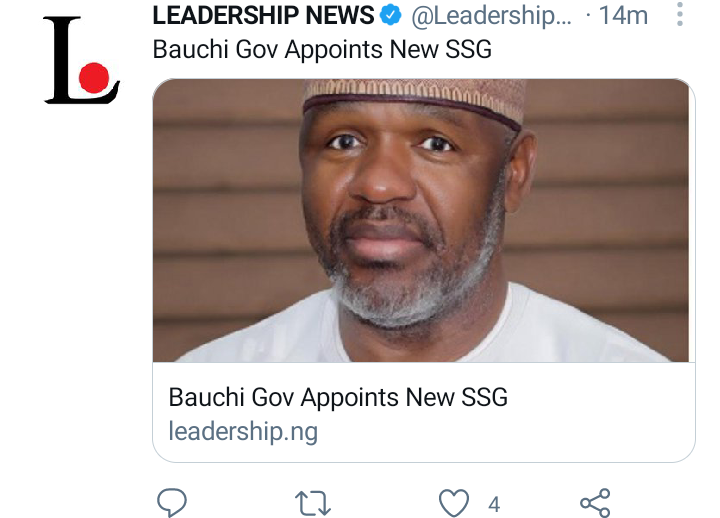 Recall that Governor Mohammed had on Monday appointed the Dr Aminu Gamawa as his new Chief of Staff, Government House.

In a statement signed by the Special Adviser on Media and Publicity to the governor, Mukhtar Gidado, in the wee hours of Tuesday, he said the appointment was with immediate effect. 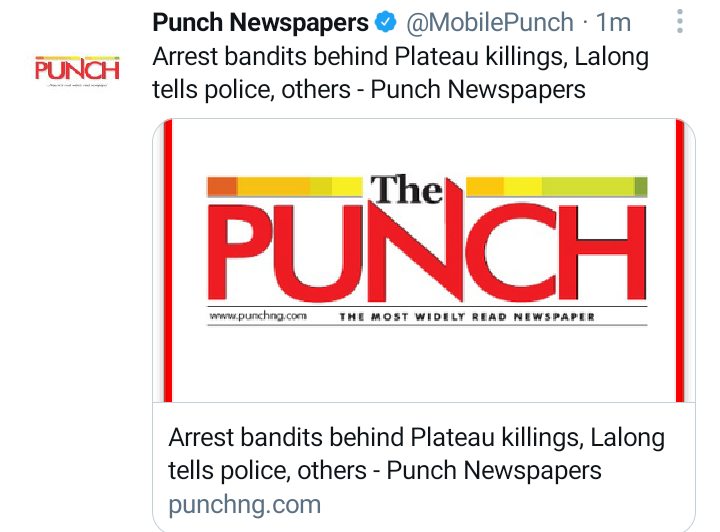 PLATEAU State Governor, Simon Lalong, has called on residents of the state to increase surveillance in their communities so as to stop further attacks on them by gunmen.

The governor made the call on Monday when he visited some communities attacked by gunmen in Jos South Local Government Area of the state. 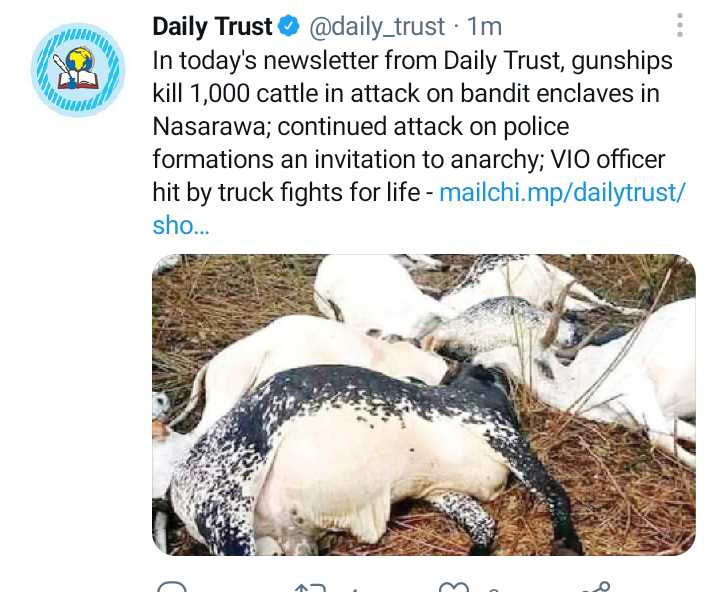 Two military aircraft have killed over 1,000 cows in multiple attacks on Fulani settlements in Keana and Doma local government areas of Nasarawa State.

Fulani leaders and some of the victims told Daily Trust that the attacks were launched between Thursday, June 10 and Sunday, June 13.

Some young Fulani herders tending the cattle sustained injuries while over 500 cows that strayed into neighbouring Benue State have not been recovered yet, victims and witnesses said.