By PDOLLSWORLD (self meida writer) | 19 days 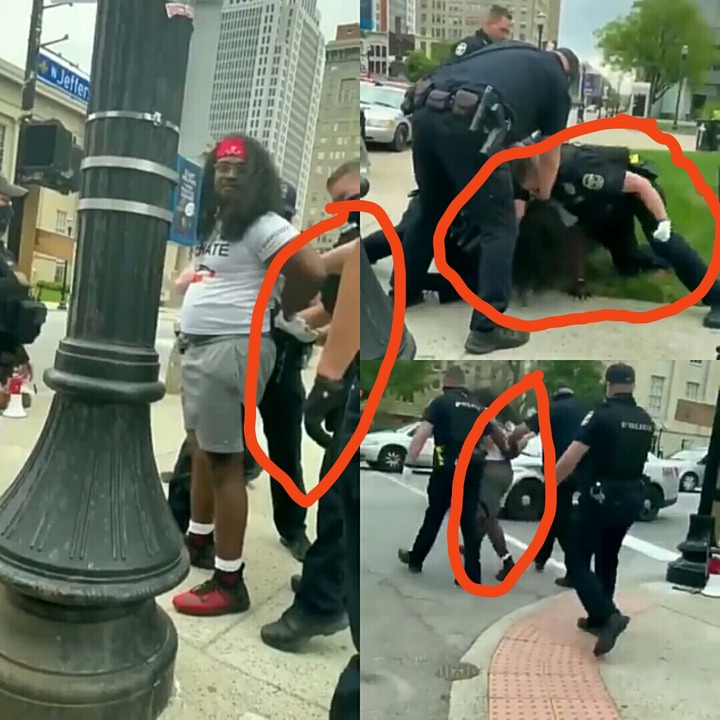 Also, in various parts of the world protests went on as result of this man's death, many people were angered as to how a Police officer, could knee right on the neck of a human being. In a trending video I came across today April 20,2021 showed a black man surrounded by white police officers, they alleged that the police were called when they saw the black man, whom they alleged was constituting nuisance and not long after the call a team of policemen arrived. While asking the man to surrender, initially he obeyed but when they noticed he was being rigid, they had to wrestle him to the ground. It was at this time, he was been wrestled to the ground, that one of the officers began punching him on the face, he had his eye glasses on, the eye glasses got broken after they had succeeded in putting the handcuffs on his hand. My take on this is, why was he resisting arrest, knowing how brutal the police has become. 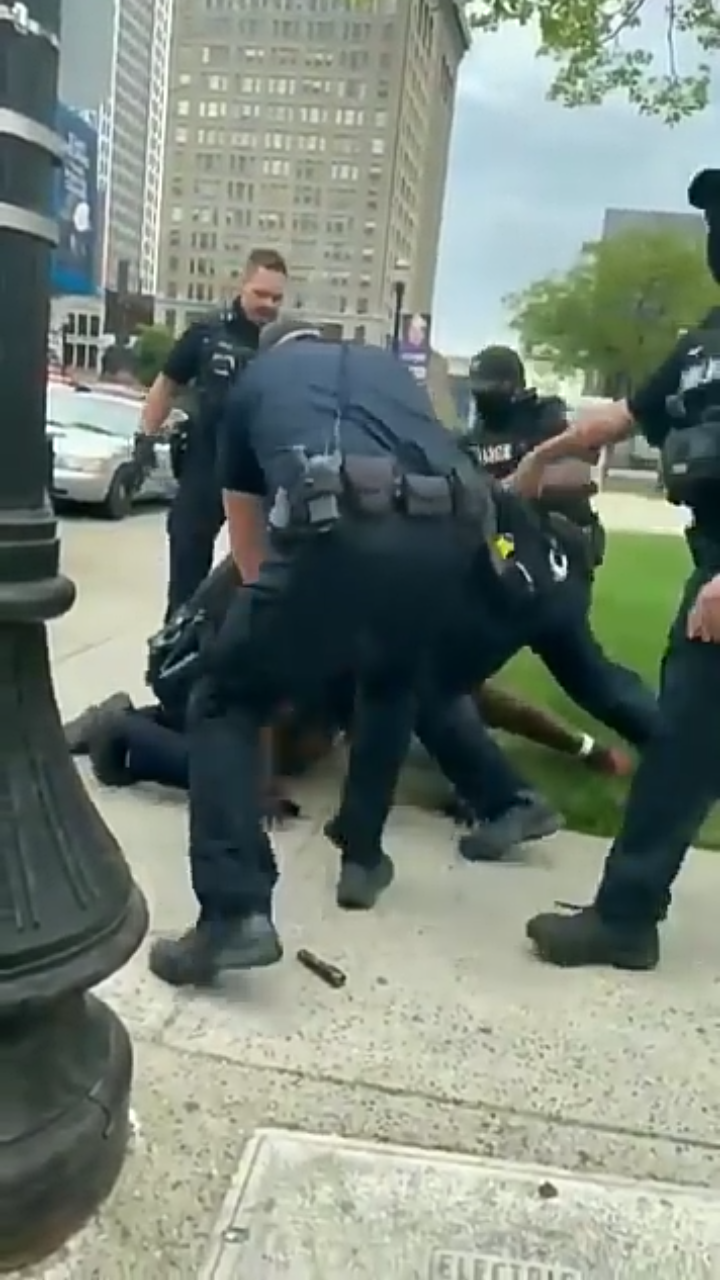 However, reactions and comments trail the video and here's what some netizens had to say. The incident was reported to have happened at Jefferson Square United States of America. See the comments and reactions in screenshots

8 Things You Need To Stop Caring About In Your 30s

Reactions As Rich Igbo Man Buys Corn From A Woman, Gives Her N100K