The incident of the attack by some evil unknown gunmen on the medium correctional facility in the community of Abolongo in Oyo State is no longer new. And in the daring unlawful act, it was alleged that two notorious detainees have been at large as hundreds of of the inmates were set free by the Invaders. 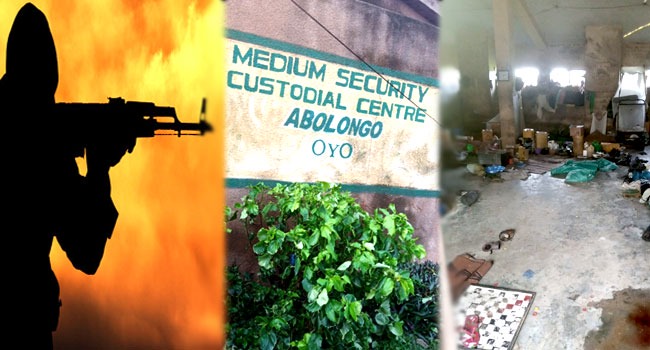 According to reports by various news platforms, after the heavily armed crooks overpowered the prison's security forces who were on ground in exchanges of gunshots, they reached out to the detainees' section, and opened the gates for 838 of them to escape. However, while 446 of those who absconded out of there have been reportedly re-arrested, 392 of them remain on the run. And the two hardened ones whom rumour peddlers having been alleging to be among them are Iskilu Wakili
and Sunday Shodipe. 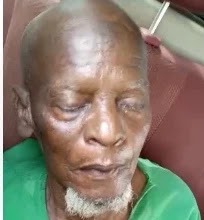 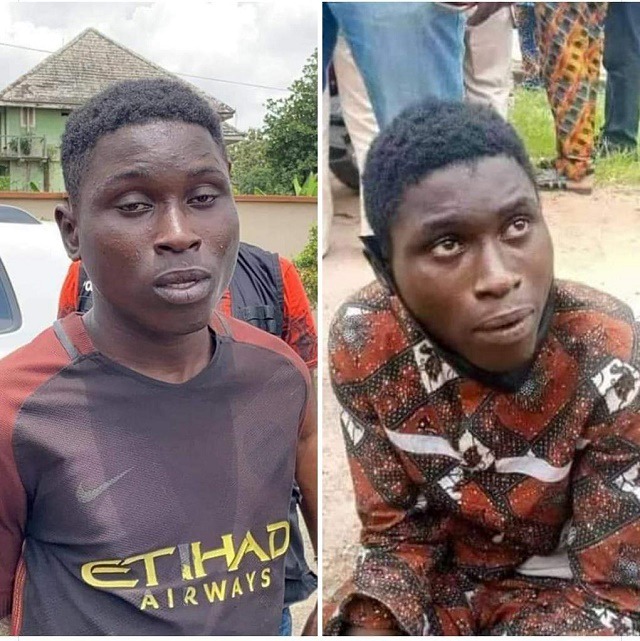 Recall that while Wakili, an alleged Fulani warlord, was accused of masterminding killings, kidnapping, robbery and Kidnappings in Ibarapa settlement in Oyo State, and he was reportedly arrested after a fierce gun duel between members of the Oodua People's Congress (OPC) Vigilantes and his men in March; Shodipe was arrested in August for serial rape and killings in the same state. And it has been misconstrued by many that they have both been remanded at the recently attacked Oyo prison. As result of such belief, rumour has been making the rounds that they, especially Wakeel, have been rescued, and that the Gunmen undertook the deadly mission primarily to rescue him.

But, contrary to the above claim, radionigeriaibadan.gov.ng, in one of its reports about a day ago, had it that the Controller General Operations, Nigerian Correctional Service, Tukur Ahmed, has debunked the claim, and that the two marauders Wakili and Shodipe - were not even among the detainees of the raided Oyo prison.

From the above, it means that the two talked-about dreaded criminals were not being remanded within the walls of the Abolongo correctional facility in Oyo State.