The report released by the Lagos panel of inquiry on the EndSARS is still generating reactions from Nigerians and other groups.

Some of the highlights of the report were: a confirmation that at least nine people were killed at Lekki Toll Gate, about 48 others were injured including by bullets and there were other forms of brutality perpetrated by the police. In view of this, Nigerians are calling for decisive action by Lagos State government led by Babajide Sanwo-Olu who set the panel and the federal government led by President Muhammadu Buhari who is the Commander-in-Chief of the Armed Forces since military took part in the Lekki Toll Gate shooting. 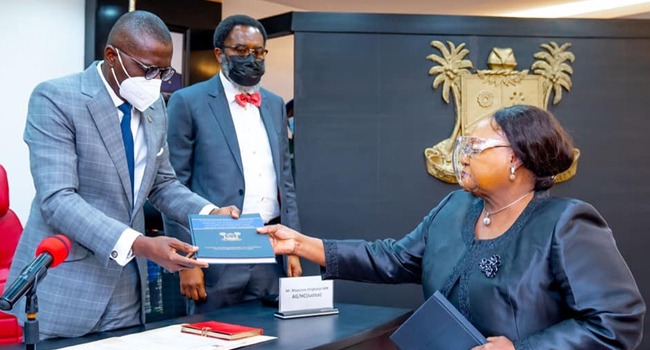 What CNN's lawyer demand that Mohammed should do

Apart from joining other people to demand for justice for victims and punishment for the perpetrators of the EndSARS violence, the Nigerian lawyer to CNN, Olumide Babalola, demanded that the Minister of Information and Culture should apologize to the media outfit. 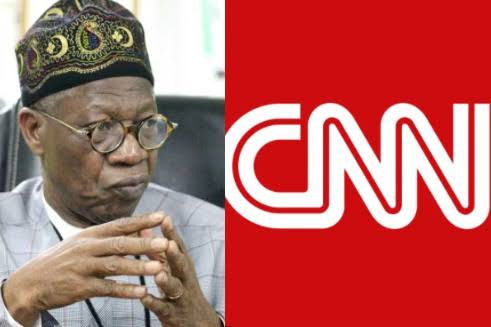 It would be recalled that Mohammed had blasted CNN after its investigation revealed that people were killed last year during the Lekki Toll Gate Shooting. The Minister described the claim as fake and threatened sanction against CNN. Now that the panel's report has confirmed CNN's report, the lawyer insists that Mohammed should apologize to CNN for his utterances and actions over the issue last year.

It does not appear likely that the Minister will do so. He strongly believes that the CNN's report was not true. Even as it stands now, Mohammed is yet to change that stand. Last year, he pointed out many reasons and alleged 'loopholes' in CNN's report which he used to discredit the investigation. One of such points he used to discredit the CNN's report was that it still relied on pictures and video clips that were circulating on social media for the report. Mohammed claimed that such pictures and video clips circulating on social media were not credible. So, he insisted that if CNN did a good good, they should have done a professional investigation and come up with their own facts instead of assembling those same pictures from social media. 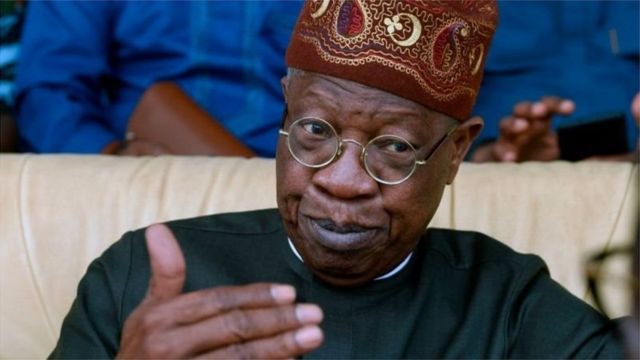 Mohamed is also not likely to yield to this demand because he may feel that it does not go down well with him. This demand by CNN's lawyer may be seen as an 'insult'. So, Mohammed may dismiss it or totally ignore it as a non-issue. He may see it that it is totally needless to apologize to the medium when he has not agreed that their claims in that report is true. 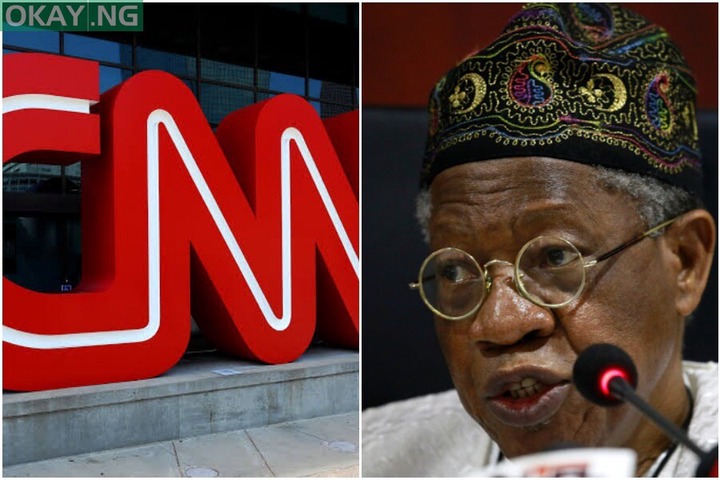 Another reason he may not budge is because Mohammed may not accept the findings of the panel in Lagos. Up till now, The Minister has not reacted to the report released by the Lagos State panel of inquiry. Who knows whether or not he would agree with the findings? In fact, Mohammed has not even reacted to the report on behalf of the federal government. When he does, he may pick holes in the findings. This is another reason why he may not apologize to CNN as the lawyer demanded.