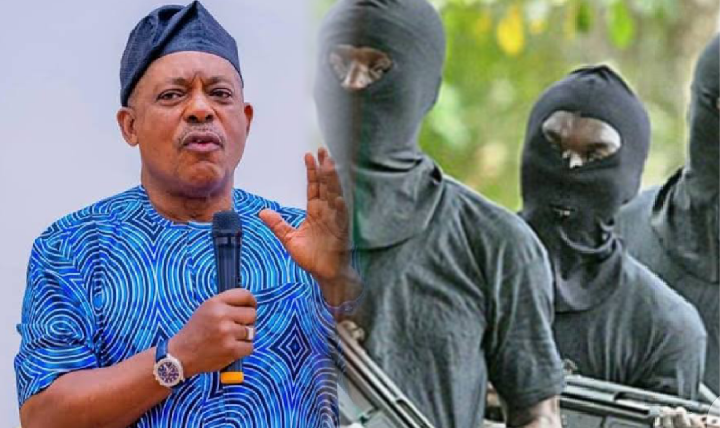 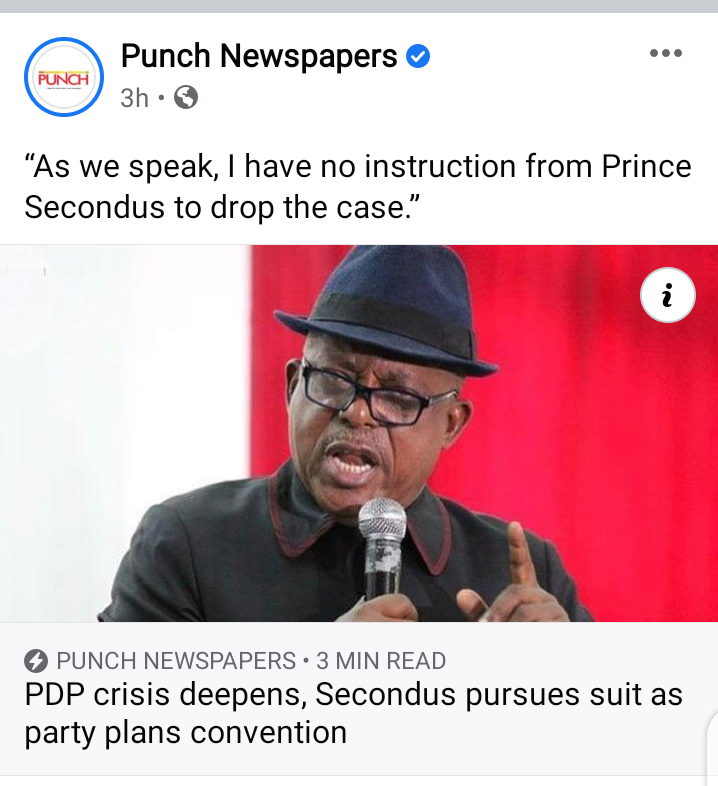 The suspended chairman subsequently filed an appeal before the Court of Appeal seeking an order of injunction restraining the PDP, its officers and representatives from holding or conducting the national convention scheduled for October 30 and 31, 2021, or any other date pending the hearing and final determination of the appeal.

A resident of neighbouring Kpareke community simply identified as Saidu said the incident happened on Sunday at about 12am when a Fulani camp was attacked. 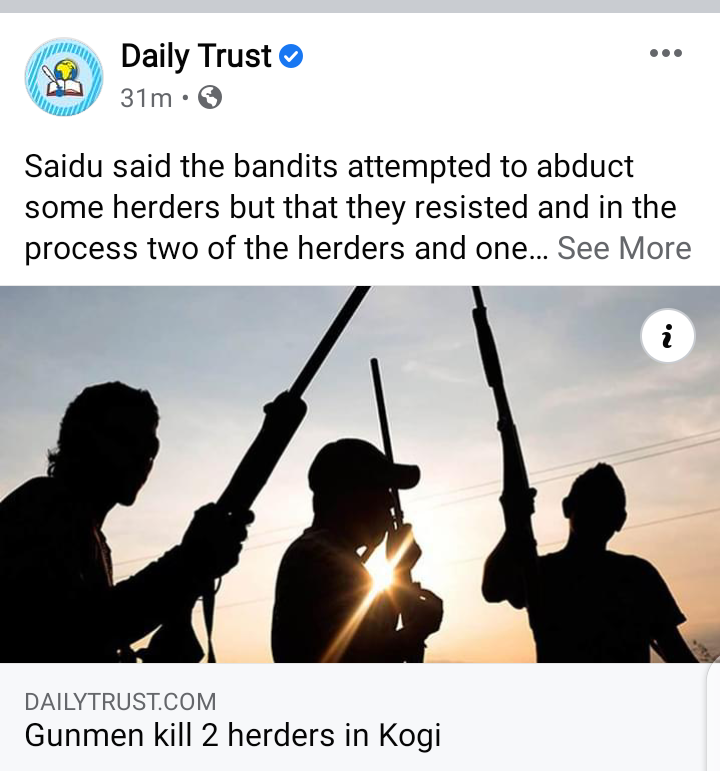 Saidu said the bandits attempted to abduct some herders, but that they resisted and in the process two of the herders and one of the gunmen were killed.

A member of the vigilante group in Koton Karfe, headquarters of Kogi LGA, who preferred anonymity, confirmed the incident, saying the vigilantes earlier engaged the gunmen around Ahoko Bridge on the Abuja-Lokoja highway.

He said, “We chased them away from Ahoko Bridge when they attempted to attack travelers, and they moved to Agbudu village and killed two herders at their camp.”

The BPE on Monday said 234 public enterprises had either been privatised or commercialised, generating about N1tn through the process since the agency was established in 1999.

Minister of Works and Housing and the Nigerian Labour Congress have also expressed reservations about privatisation and commercialisation of public entities by the Federal Government. 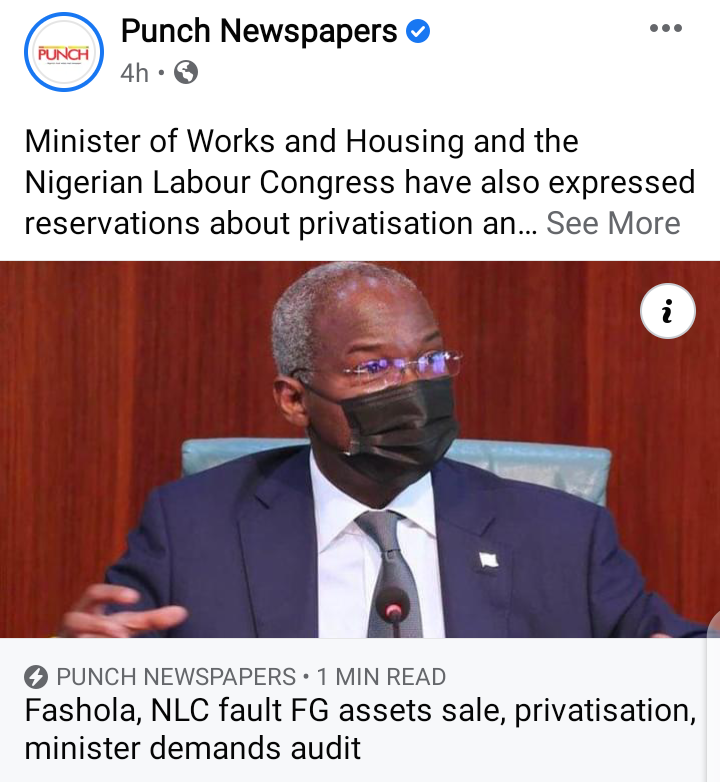 The BPE, the NLC and the minister made their positions known in Abuja at a public hearing organised by the House of Representatives’ Committee on Privatisation and Commercialisation on ‘A Bill for an Act to Repeal the Public Enterprises (Privatisation and Commercialisation), Act CAP P38 Laws of the Federation of Nigeria 2004 and Enact the Public Assets Reform Bill 2021 for Improved Efficiency and Management of Public Assets in Nigeria, and for Related Matters’.

I warned Sunday Igboho after meeting Buhari, but he didn’t listen – Ooni of Ife

The Ooni of Ife, Oba Adeyeye Ogunwusi has disclosed that after meeting President Muhammadu Buhari in Abuja, he had advised Sunday Igboho over his then actions.

He said Igboho failed to listen to the president’s warning due to wrong advice from people. 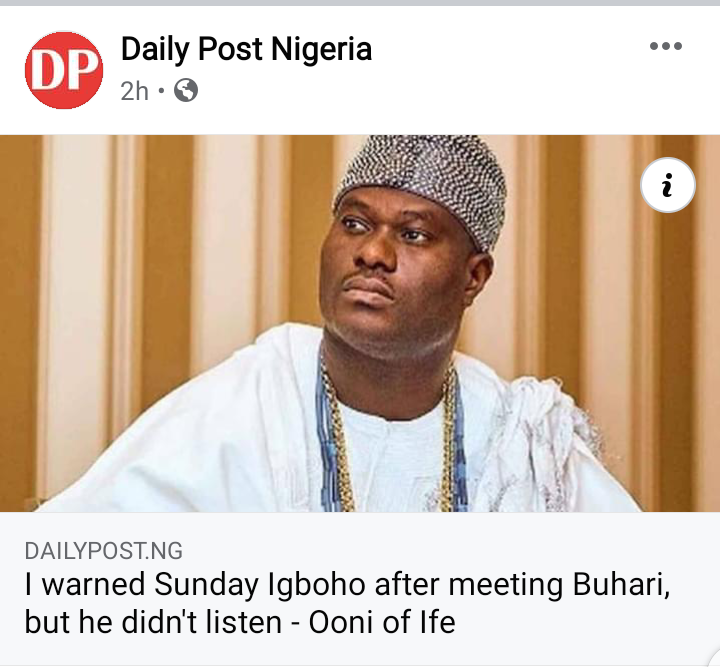 The Ooni of Ife said Igboho won’t be facing the current travail, if he had listened to the warning.

The monarch made the revelation in an interview with BBC Yoruba.

Ooni of Ife said rather than listen to the caution, Igboho hurled insults on traditional rulers.

“Many people advised him wrongly. He listened to them. He started abusing everyone, including monarchs.