By Richiehenshaw (self media writer) | 21 days ago

The trial of Chidinma Ojukwu, the prime suspect in the murder of Chief Executive Officer of Super TV, Usifo Ataga, continued today November 16th at the Lagos High Court. Last month, the court had ordered that one Adedapo Quadri should face trial for the murder of Usifo Ataga, while Chidinma's sister, Chioma Egbuchu, should be tried for being in possession of Ataga's iPhone 7. The order was given by the Chief Magistrate, Mrs. Adeola Adedayo, following the legal advice from the state Director of Public Prosecutions (DPP). 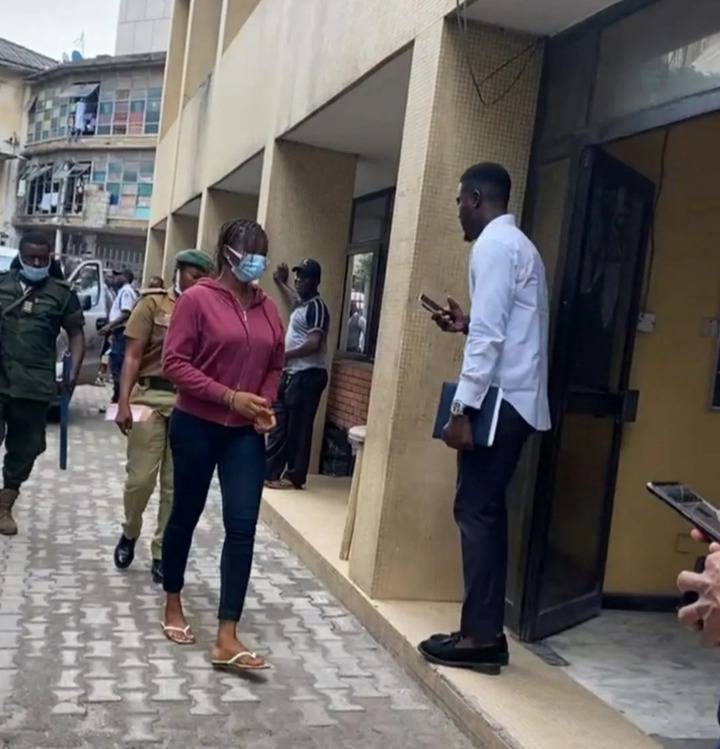 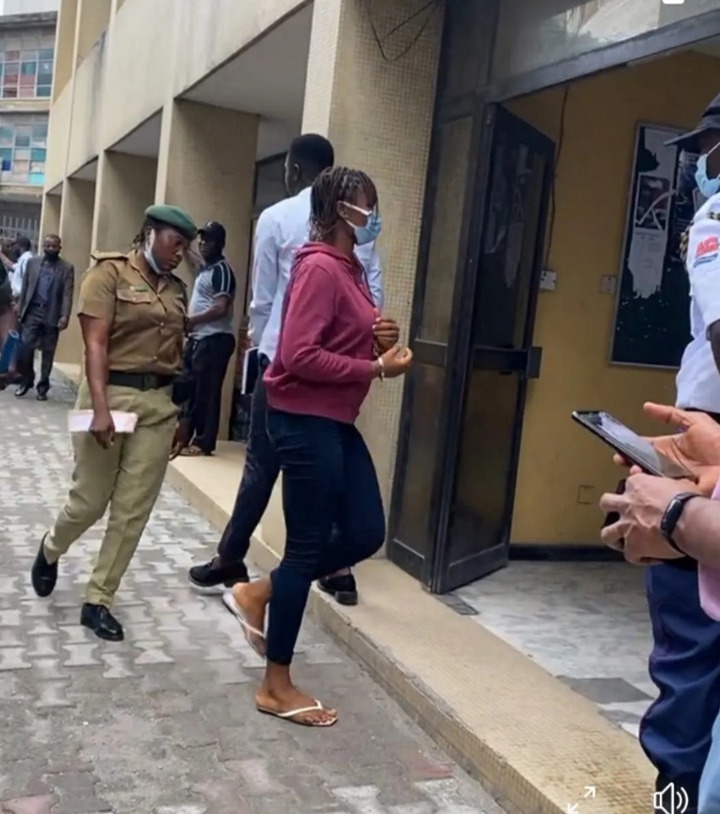 In the advice, the DPP had recommended that Chioma Egbuchu who was found in possession of Ataga's phone and had refused to release it should be tried for being in possession of stolen items. 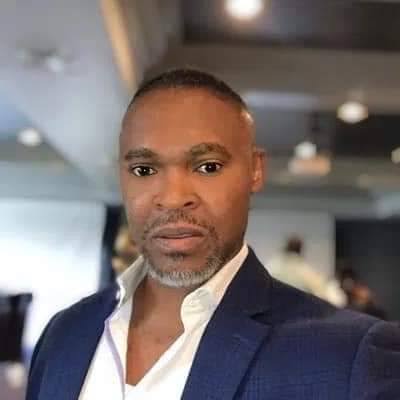 Chioma Egbuchu is facing a one count charge, while Chidinma and Quadri are facing eight count charges that border on conspiracy to murder, murder, conspiracy to commit Felony to wit: Forgery, making documents without Authority, forgery and stealing. 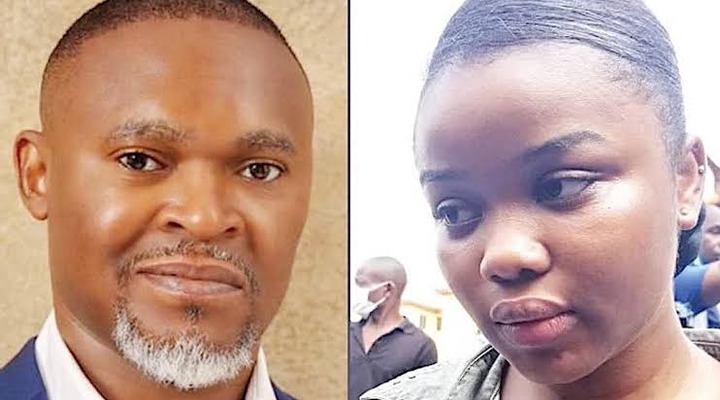 The offence which Chioma is charged with contravenes Section 329 of the Criminal Laws of Lagos State, 2015. So what does the law says about being in possession of stolen items, and what is the penalty Chidinma's sister may face if he is found guilty of the offence? Section 328 of the Criminal Law of Lagos State, 2015 stipulates a fine of N90,000 or six months imprisonment as penalty for being in possession of items suspected to have been stolen. So that is the penalty Chioma may face if the Lagos High Court finds her guilty of the crime she is facing.