Nigerian will not forget Tuesday October 20, 2020 in a hurry because it was a day so significant in the memory of many people in the country and around the world.

Sadly, it is not significant for any good news. It was a Black Tuesday when many EndSARS protesters were shot at by armed soldiers and other security agents mainly at Lekki Toll Gate, Lagos State. Many people were killed amid wailing of sorrow, with lights off and sounds of gunshots renting the air. After the shooting, flags of the peaceful protesters soaked in blood trended with reports giving different figures as number of people killed in the night shooting. 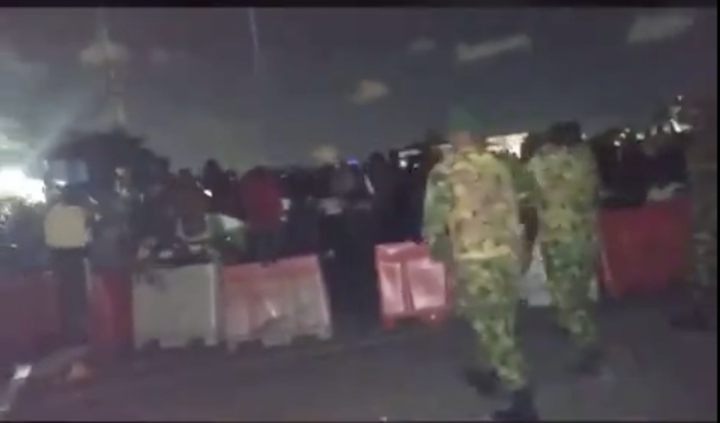 Although, the then Inspector General of police, Mohammed Adamu, announced the disbandment of the Special Anti-Robbery Squad (SARS), some things still need to be done. Disbandment of SARS was just one of the major demands of the EndSARS protesters. This was because the SARS operatives have become lawless and power drunk as they harass, beat up, arrest, extort and even kill innocent Nigerians. Many people across the country have fallen victims of the brutality by the SARS and some policemen. Today is exactly a year old that the Lekki Toll Gate tragedy took place. Apart from disbanding SARS and setting up appeals panels, there are other things that have not been done by the government and police authorities which the protesters demanded last year. Those protesting this year in anniversary of last year's event are still calling on authorities to do these things which are very important to calm down frayed nerves and heal wounds of those affected. 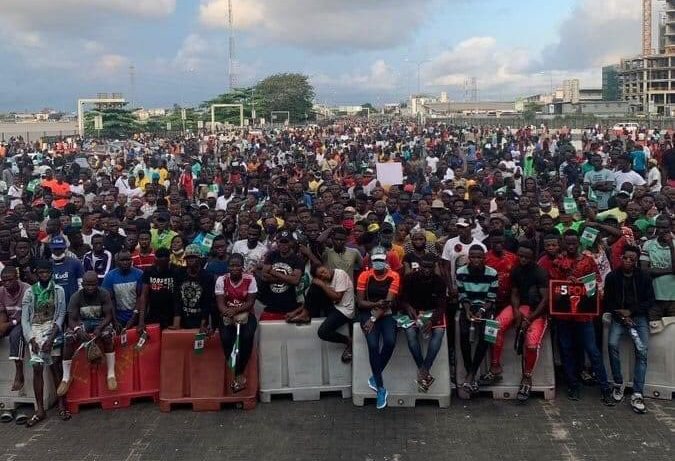 First, comprehensive reform of the Nigerian police has not been done. The protesters demanded for a thorough reform of the police. This will include reforming the recruitment process, training, promotion and welfare of the police. They demanded for increment in police salary and other packages to make the policemen comfortable so that they will not harass, arrest, extort of even kill innocent people while trying to get money illegally. There are still cases of harassment, extortion, brutality and extrajudicial killings. The thorough reform needs to be done. 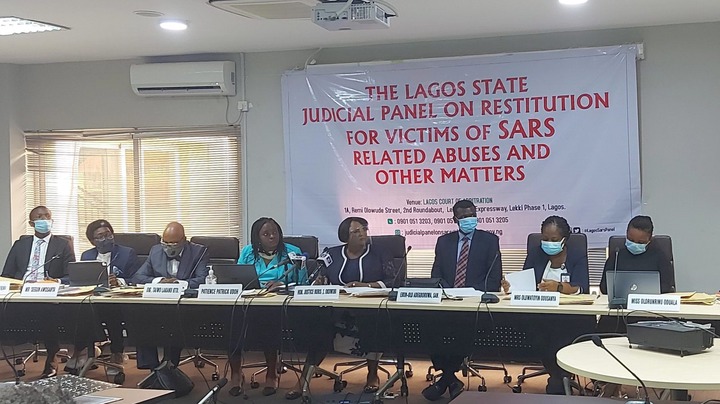 Secondly, the victims have not all been compensated. Yes, the surviving victims are still crying for compensation. Families of those killed are demanding for justice and compensation from the government and police authorities. The judicial panels recommended some compensation packages for some of the victims but they have not been given the money. The controversy is that state government said that they do not have money to pay the victims. The states then submitted their reports to the federal government. Nothing has been done to many of the victims. 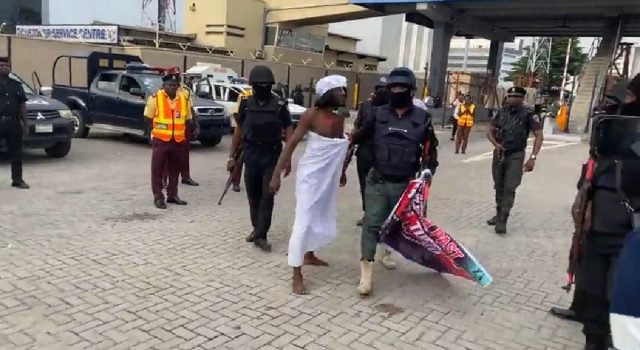 Finally, some EndSARS protesters that were arrested have not all been released. One of the initial five point demands of the EndSARS protesters was for the unconditional release of all those arrested by security agents. While some people have been released, some of those arrested have not been released. As Nigerians mourn those killed last year, the protesters at Lekki Toll Gate and other parts of the country, they have been brandishing pictures of those still in detention while demanding the things discussed above among others things. It is high time the government and relevant authorities do the needful with all sense of sincerity to avoid this memorial protest from degenerating into something else.