The former minister of Finance, Kemi Adeosun was today the 7th of July, cleared by the courts over an allegation of certificate forgery.

She had been accused of forging her NYSC certificate in 2018 while serving as President Buhari's finance minister.

She had quietly resigned as the scandal became more indicting. 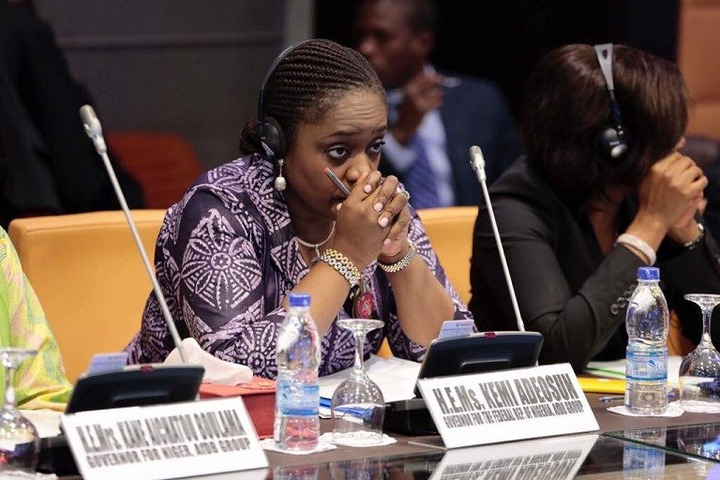 Adeosun who schooled in the UK, had returned to the country when she was above 30 years and at that age, was ineligible to go for the national youth service.

She was accused of forging her NYSC certificate which was signed in September 2009 by Yusuf Bomoi, a retired brigadier-general.

However, Bomoi officially left NYSC in February, 2009, giving rise to queries on the originality of the certificate. 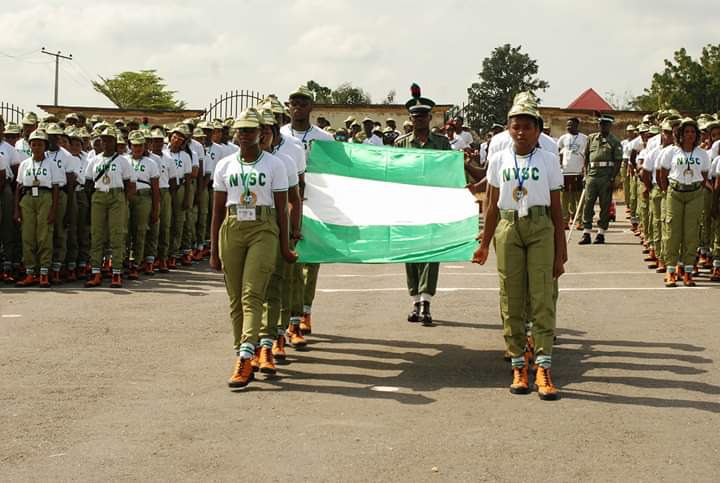 As the courts cleared her today, Adeosun has stated that the judgment has vindicated her.

The case against her was so incriminating that it would have cost her not to hold any public office in Nigeria.

The courts has however, upheld that she is eligible to hold appointments and also, contest for any office as she was not under any obligation and law, to tender the NYSC certificate before any appointment. 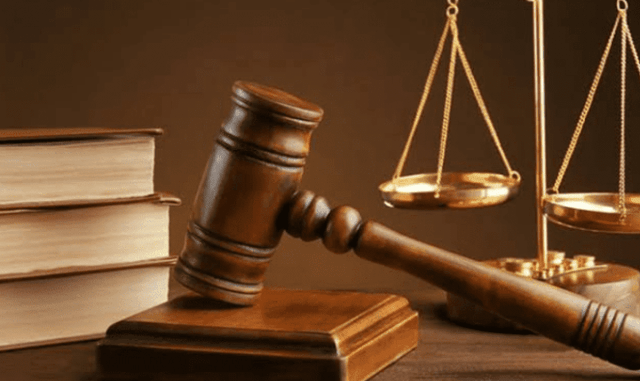 The ruling Judge ruled that by virtue of the pronouncement, Adeosun is eligible to hold any public office in the country which includes:

1. Member of the House of Assembly of a State,

2. Commissioner in the State Executive Council;

4. Member of the National Assembly;

5. Minister in the Federal Executive Council

6. President of the Federal Republic of Nigeria 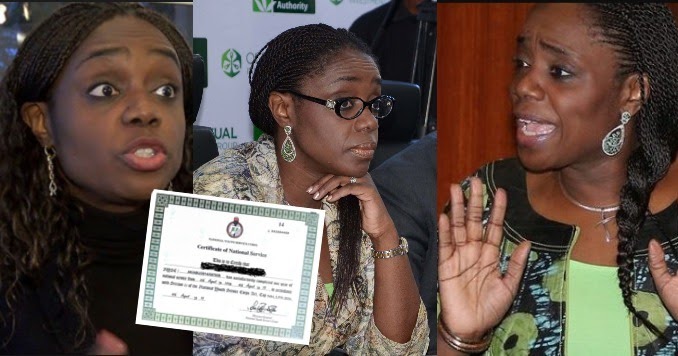 While reacting, Adeosun added that the victory was not just for her but for other Nigerians in the diaspora who are in the same dilemma as they have not been able to undergo the mandatory one-year service.

The courts had further ruled that at the time Kemi Adeosun graduated from a London university at age 22, she was not qualified to have participated in the scheme because she was then a British citizen. 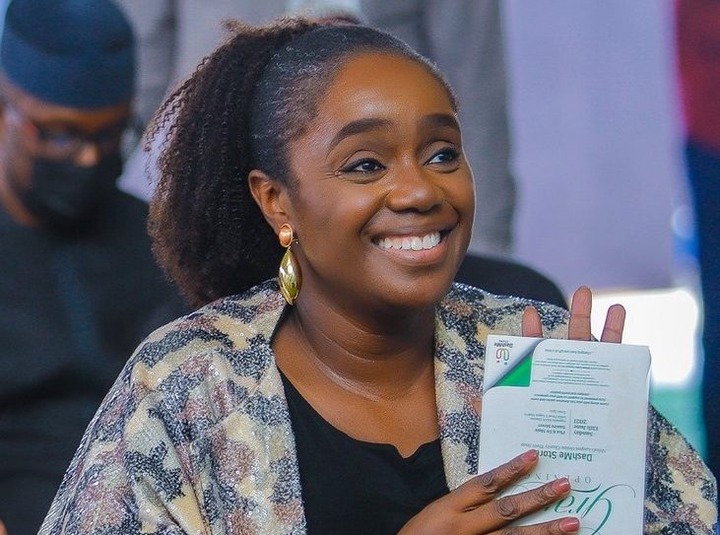 The trial judge, Justice Taiwo further added that at age 30, Adeosun returned to Nigerian and took up her citizenship, and by then, she was older than the age of attending National service thus was no longer eligible to present herself for the NYSC scheme.