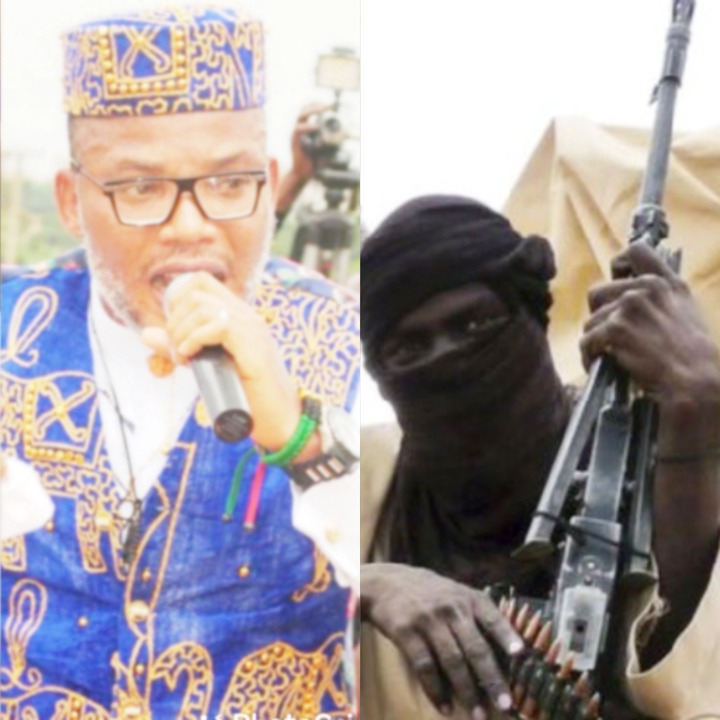 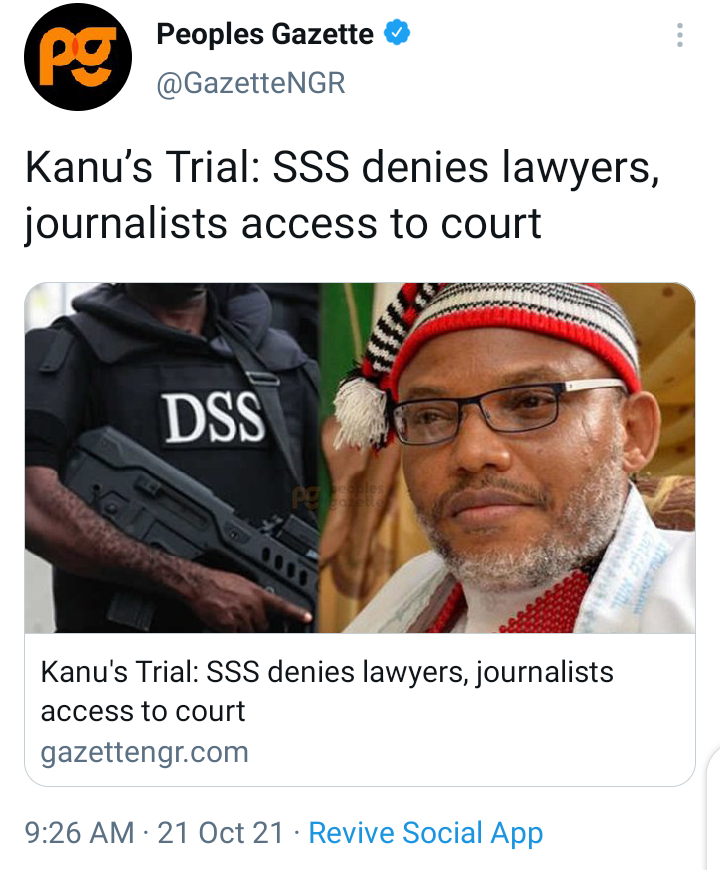 The State Security Service (SSS) has blocked all access to the Federal High Court sitting in Abuja to prevent lawyers and journalists from attending the trial of separatist and leader of the Indigenous People of Biafra (IPOB) Nnamdi Kanu.

Other litigants who have court hearings scheduled for today are also not being allowed entry into the court by the SSS Peoples Gazette gathered on Thursday morning.

The secret police has denied Mr Kanu access to his lawyers and family since he was abducted and brought back to Nigeria by state operatives in Nairobi, Kenya, with many people questioning the legality of the manner in which he was rearrested. 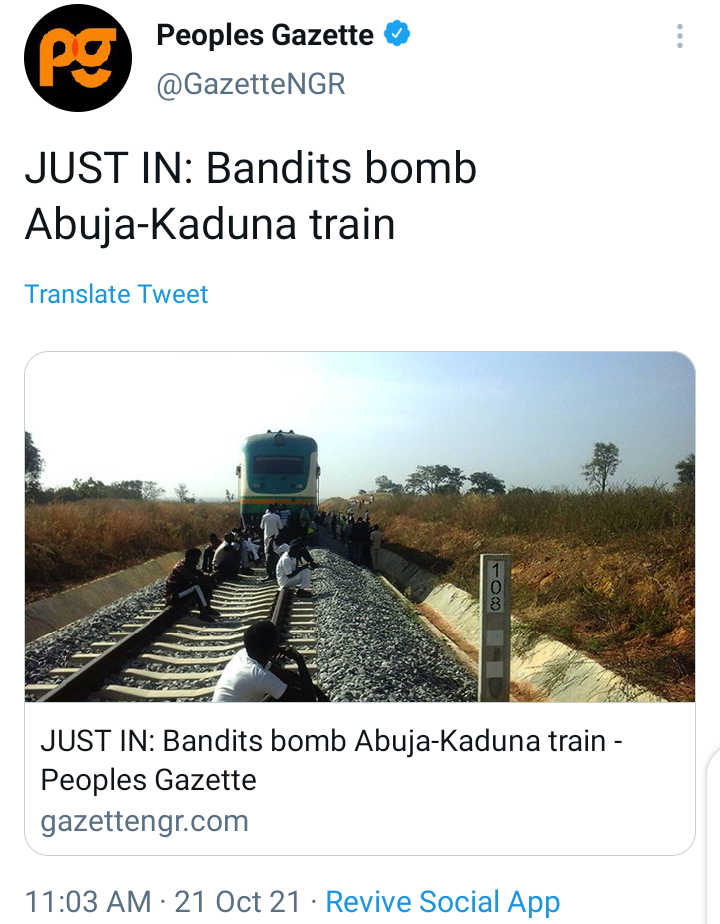 Former Senator Shehu Sani said a train he rode between Kaduna and Abuja on Thursday morning nearly derailed because of an explosive that damaged a section of the tracks.

Mr Sani, in a telephone exchange with Peoples Gazette over the incident, said the bandits were targeting the trains in order to dispose of passengers of their cash and other valuable possessions. He also said the attackers opened fire on the train driver.

A spokesman for the Nigerian Railway in Abuja did not immediately return a request seeking comments on Thursday morning.

Bandits have repeatedly targeted the railway between the nation’s capital and the key northern city, which has become the preferred route for passengers seeking to avoid the perilous three-hour journey by road.

Many youths Identify with EndSARS to be fashionable- Shagari's grandson 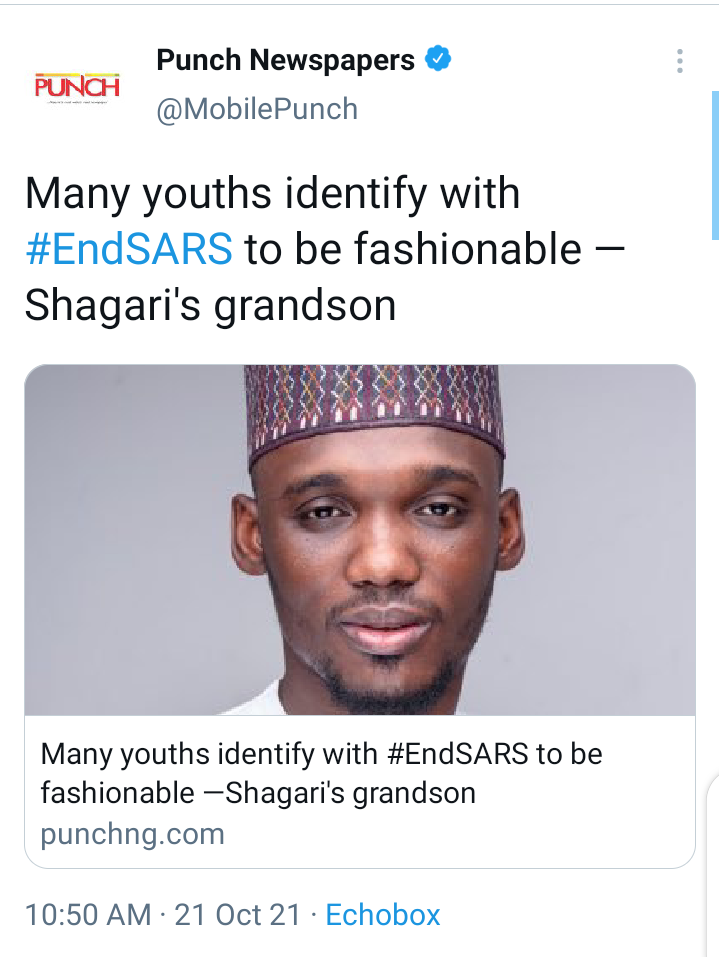 Bello Shagari, a grandson of late former President Shehu Shagari, has said many youths who identify with the #EndSARS protest are doing so because it has become fashionable.

#EndSARS is a campaign against police brutality which metamorphosed into a call for an end to bad governance when youths took to the streets in different cities across the country last year October.

A protest tagged #EndSARSMemorial was held across major cities yesterday in honour of those believed to have died when gun-wielding soldiers dispersed #EndSARS protesters at the Lekki tollgate in Lagos.

Reacting, Bello, in a post on Facebook, stated that many of the #EndSARS protesters have little understanding of the socio-political system.