By FranklySpeaking123 (self media writer) | 10 months ago 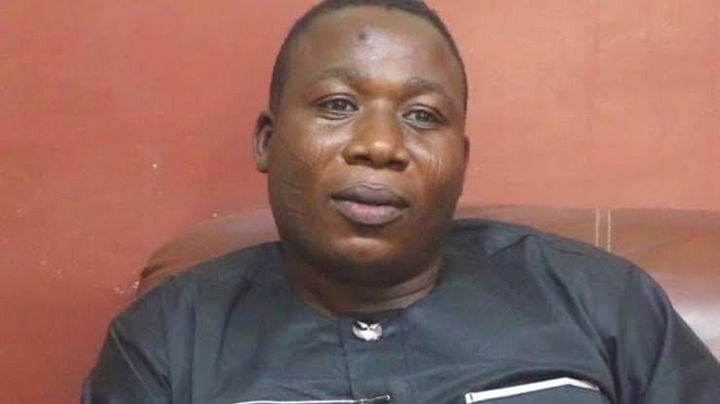 A lawyer to the embattled Yoruba Nation agitator and activist, Sunday Adeyemo popularly known as Sunday Igboho has disclosed that his arrest and detention in the Benin Republic has turned out to be a blessing in disguise.

According to the Lawyer, Olusegun Falola, Igboho will seek asylum in both France and the Benin Republic when he leaves prison.

Falola said the activist would not return to Nigeria until Muhammadu Buhari's tenure in office comes to an end.

He referred to his client's continued detention in the Benin Republic is a blessing in disguise.

The lawyer argued that Igboho's arrest shows he was cheated because he did not commit any criminal offence.

Falola, during a chat with The NATION, disclosed that the Buhari-led Nigerian government had neither appeared in court nor brought up any evidence against the secessionist agitator. This means that there are no criminal charges against him. 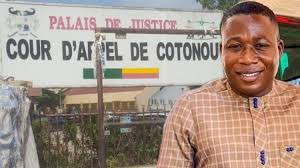 The legal counsel said that when Igboho leaves prison, he will demand asylum from various countries including France.

The embattled activist's asylum in Cotonou, Falola said, would enable him to stay in the French-speaking country and conduct business.

Igboho is expected to remain in the Benin Republic until Buhari's administration leaves office in 2023.

The DSS accused the activist of stockpiling arms and ammunition after security operatives raided his Ibadan home in July.