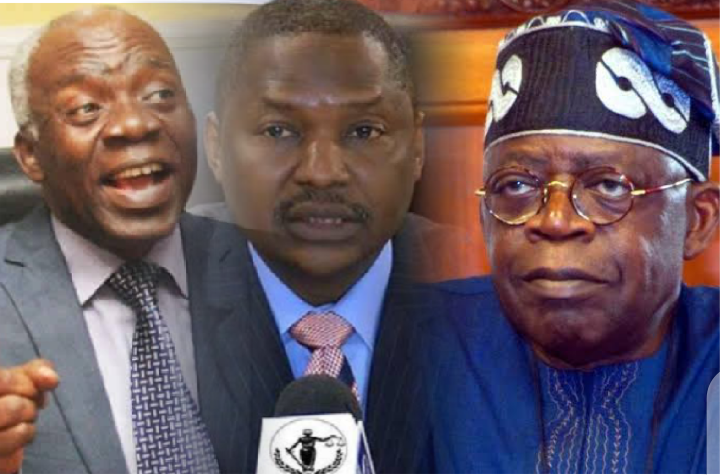 Human rights lawyer, Mr. Femi Falana (SAN), has written a letter to the Attorney-General of the Federation, Abubakar Malami (SAN), threatening to sue the AGF if he fails to recover $62bn from international oil companies as ordered by the Supreme Court.

Falana said this in a letter on Sunday titled, ‘Request for Compliance with Judgment of the Supreme Court of Nigeria in suit No SC. 964/2016 between Akwa Ibom & Two Others v Attorney-General of the Federation’. 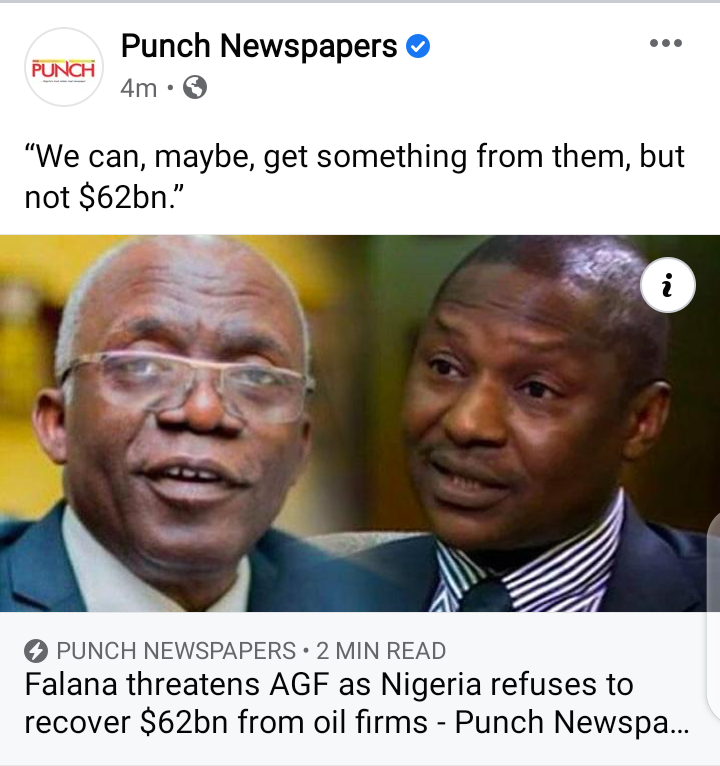 The letter was written on behalf of Prof. Omotoye Olorode and Jaye Gaskia of the People’s Alternative Political Movement.

It reads in part, “Our clients have instructed us to remind you that the Federal Government has not enforced the above mentioned judgment of the Supreme Court of Nigeria delivered on October 20, 2018.

Only God can take my life, Tinubu reacts to death rumours

The National Leader of All Progressives Congress, Bola Tinubu, says only God can take his life. 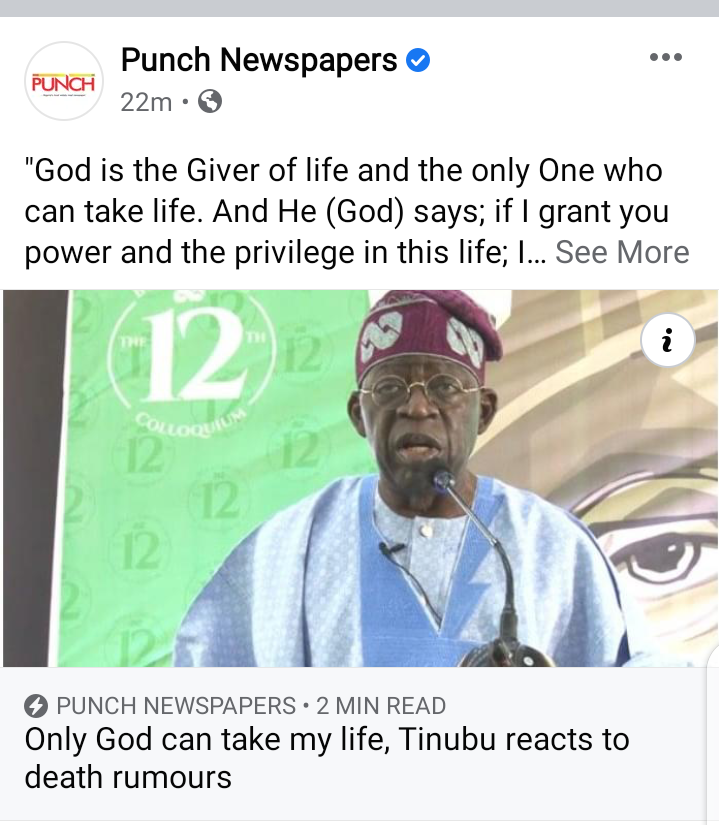 Tinubu stated this on Sunday at a welcome-back event held in his honour at the State House in Marina, Lagos.

The Academic Staff Union of Polytechnics has called on the general public to hold the federal government and its agencies responsible for any strike it embarks upon over the unsatisfactory status of the implementation of the Union’s Memorandum of Action signed with the government in April 2021. 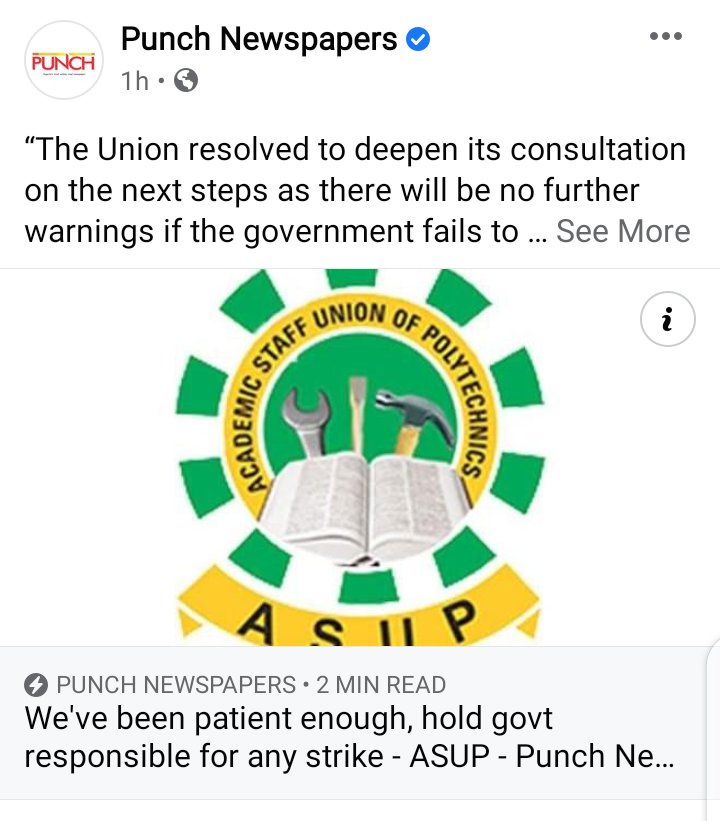 This was contained in a statement signed and made available to The PUNCH by ASUP’s Publicity Secretary, Abdullahi Yalwa, on Sunday.

He said that during the 101st Regular meeting of the National Executive Council of the Union held at the Gateway ICT Polytechnic, Saapade, Ogun State, the report of the implementation of the Union’s MoA with the federal government was received and discussed.

Yalwa said that the Union’s NEC frowned at the government’s “lethargic approach” towards the implementation of some items in the signed MoA despite the 3-month suspension corridor granted by the Union.

Some residents of Lafia, the Nasarawa State capital, say they have now resorted to using firewood as they can no longer afford cooking gas.

Those who spoke to the News Agency of Nigeria (NAN) on Sunday in Lafia decried the surging price of Liquefied Natural Gas also known as cooking gas which is making life more difficult for their families. 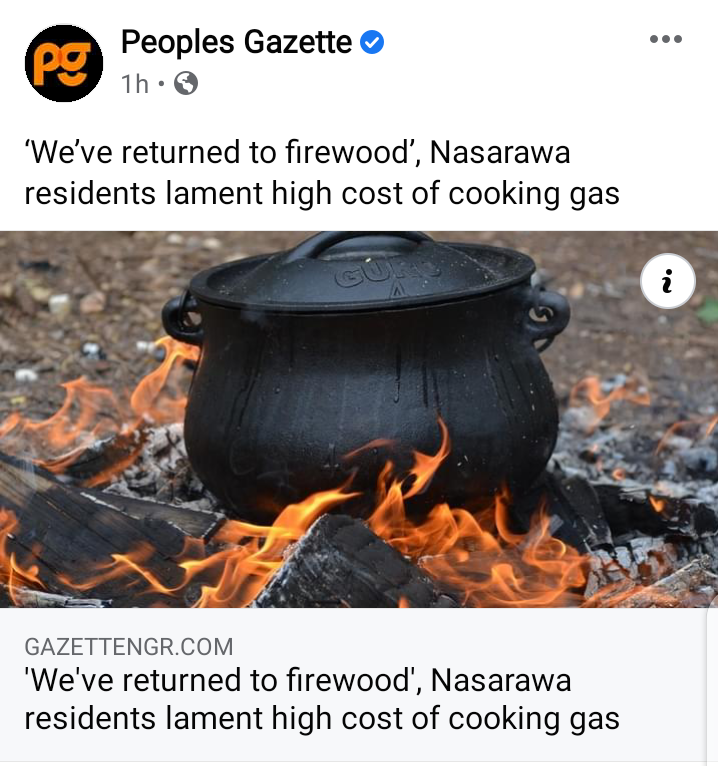 Abdullahi Musa, a resident, said his family had to resort to the use of kerosene stove and firewood for cooking as he could no longer cope given his lean resources.

Mr Musa said that a kilogramme of gas that sold for about N380 a month ago, now sells for between N518 and N520.