By Joyslifee (self meida writer) | 11 days 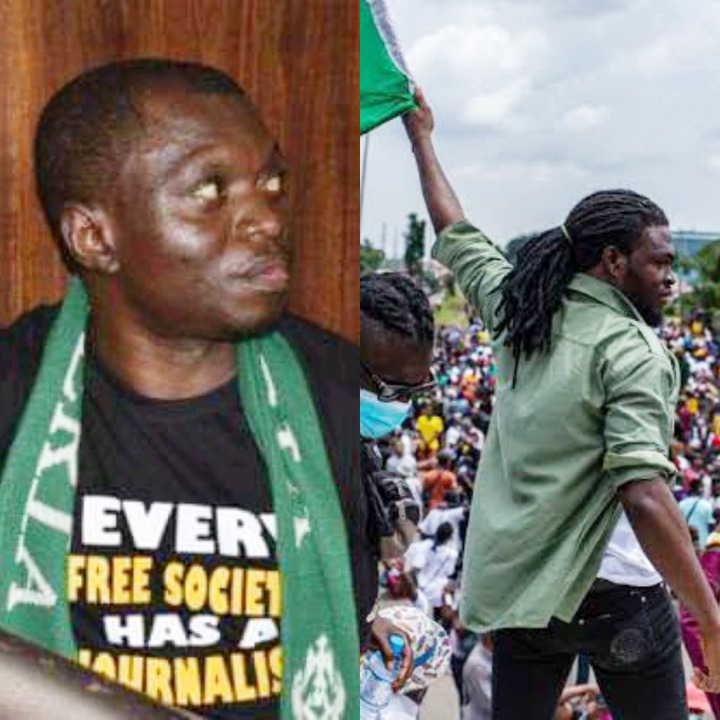 CrossRiverWatch Editor in Chief and rights activist, Citizen Agba Jalingo has been arrested by the Cross River State command of the Nigeria Police Force over a fake petition that he is an arms dealer. 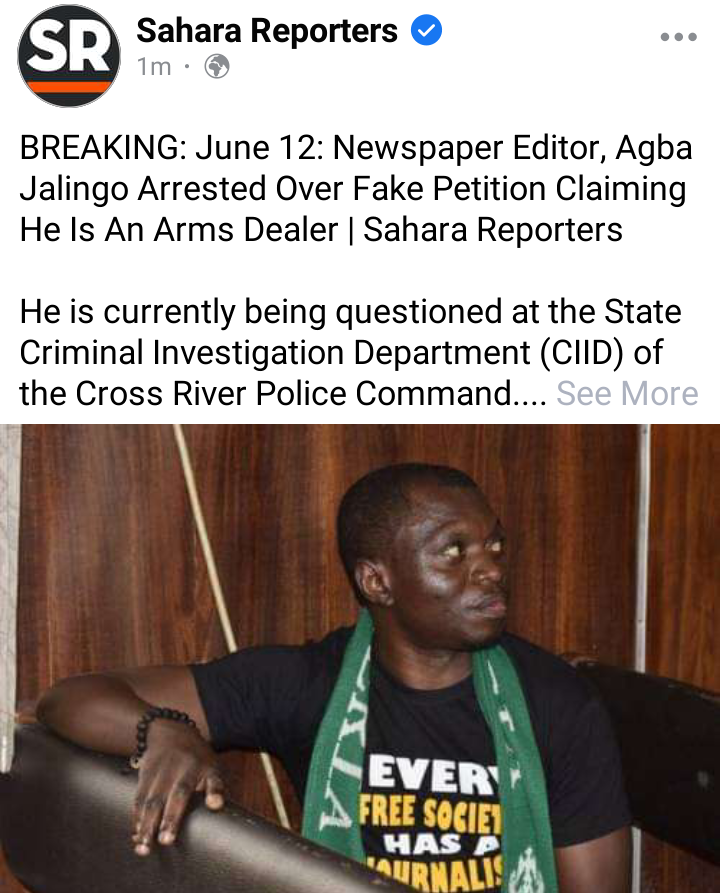 He is currently being questioned at the State Criminal Investigation Department (CIID) of the Cross River Police Command.

The Commissioner of Police, Mr. Kayode Sikiru had invited Mr. Jalingo to his office for an interview over the planned #June12 protests.

Commissioner of Police in Imo, Mr Abutu Yaro, has cautioned residents of the state against being used to perpetrate violence on June 12, Nigeria’s Democracy Day. 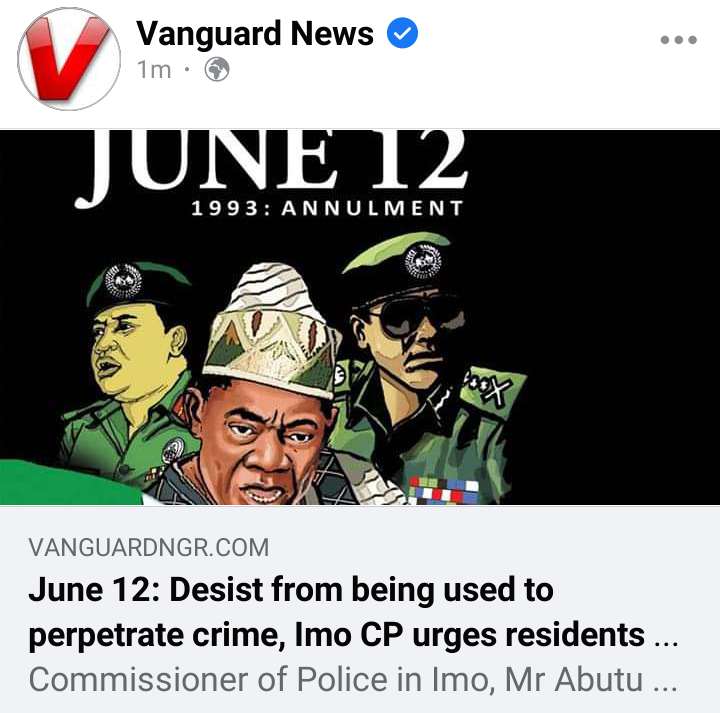 The commissioner gave the caution in Owerri on Friday while reacting to social media reports of plans by members of the proscribed Indigenous People of Biafra (IPOB) to fuel tension by hijacking the planned civil protests in some parts of the state.

He called on residents of the state to be cautious and not allow enemies of peace to destroy the relative peace being enjoyed in the state under the guise of Democracy Day protests.

June 12: Resist Any Protest, Say No To Repetition Of #EndSARS — Group Tells Lagosians

A group called Team Lagos has urged Lagos residents to shun the protest planned to kick start at Ojota on Saturday, June 12. 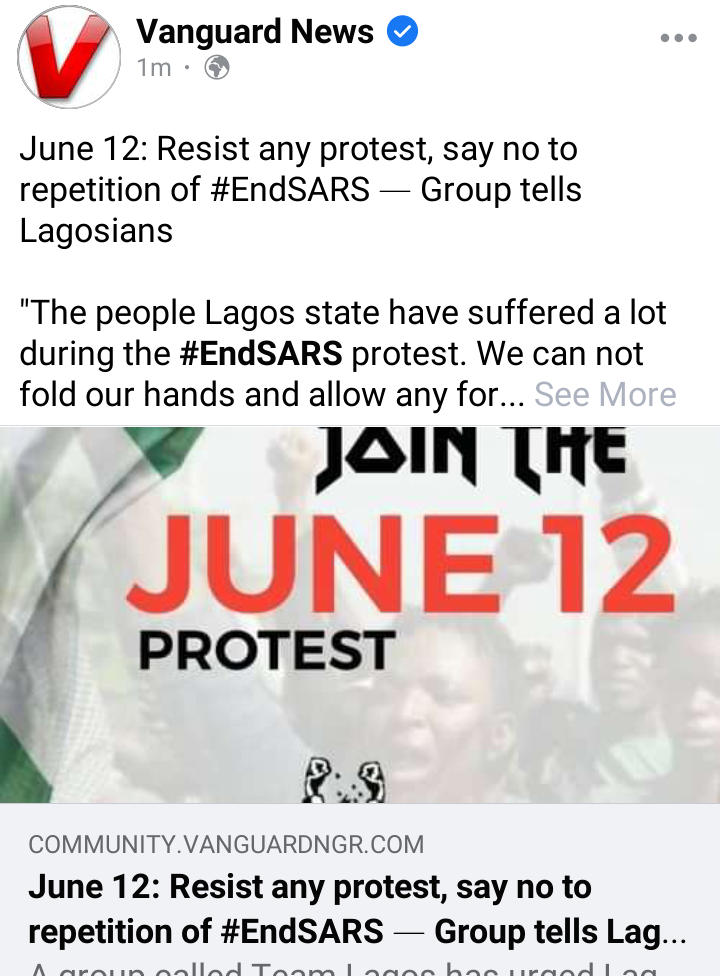 This was conveyed in a statement signed by the Director General of the team, Zulu Authority, noting that Team Lagos will resist any protest by any group of people across the state.

The group said their objective is to promote peaceful coexistence and security of lives and properties.

They appealed against any protest in Lagos, stressing that they will not allow a repetition of the #EndSARS experience.

Members of the Jemgbagh Peoples Democratic Party (PDP) Unity Forum, comprising Gboko, Buruku and Tarka Local Government Areas of Benue State, have lauded the courage exhibited by Governor Samuel Ortom in defending the people of the state against Fulani herdsmen. 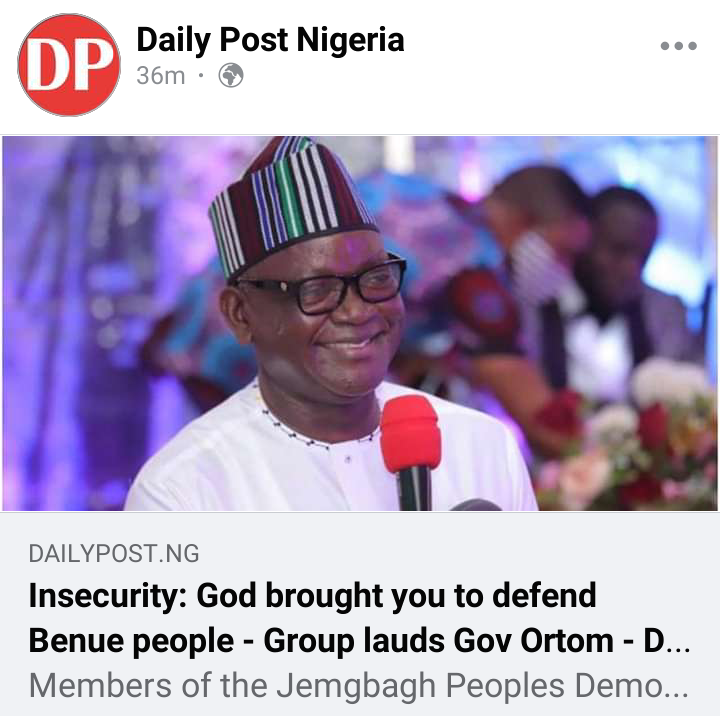 Interim President of the Forum, Prince Yandev Amaabai, said just like God brought the late Aper Aku to provide infrastructure based on the needs at his time, God brought Governor Samuel Ortom at this time to deal with the security situation.

Prince Amaabai stated that the Open Grazing Prohibition and Ranches Establishment Law which the Governor had promulgated and is being embraced by Nigerians had exposed an evil agenda against Benue people and Nigeria at large, stressing that the multiplier effect of the law would forever be remembered.

Plans are underway by the Industrial Training Fund (ITF) to commence mass production of the ITF Mobile android GSM smartphone in preparation for its introduction to the Nigerian market. 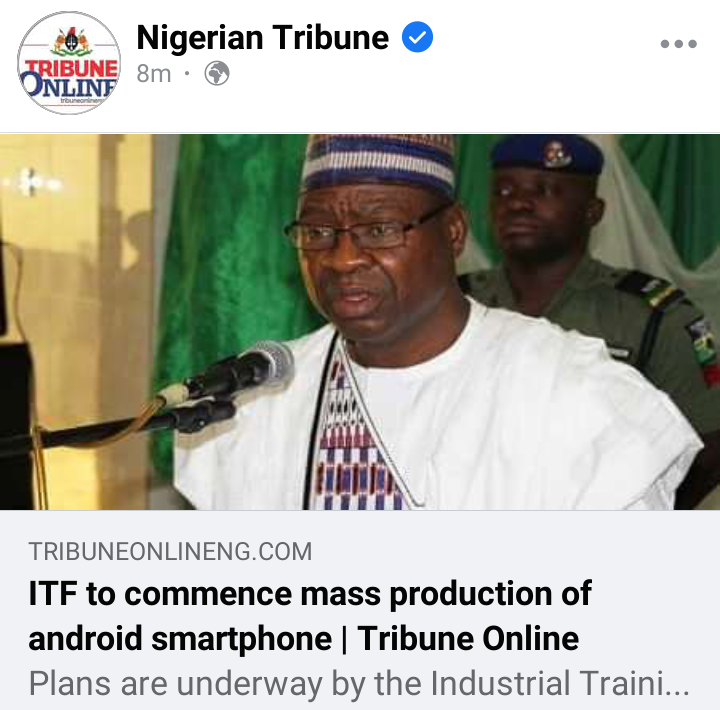 It would be recalled that the Minister of Industry, Trade and Investment Otunba Niyi Adebayo recently presented the ITF mobile android GSM smartphone to President Muhammadu Buhari at the Presidential Villa, Abuja.

The Director-General of the Industrial Training Fund Sir, Joseph Ari in a statement signed by the Director Public Affairs Department Mrs Suleyol Fred Chagu said plans are at an advanced stage to commence mass production of the smartphone at a reasonable and affordable price, which in turn will expand the GSM phone market and create more jobs in the process.

Suspected ritualists have reportedly hacked a middle-aged woman to death just as her body parts were also removed. 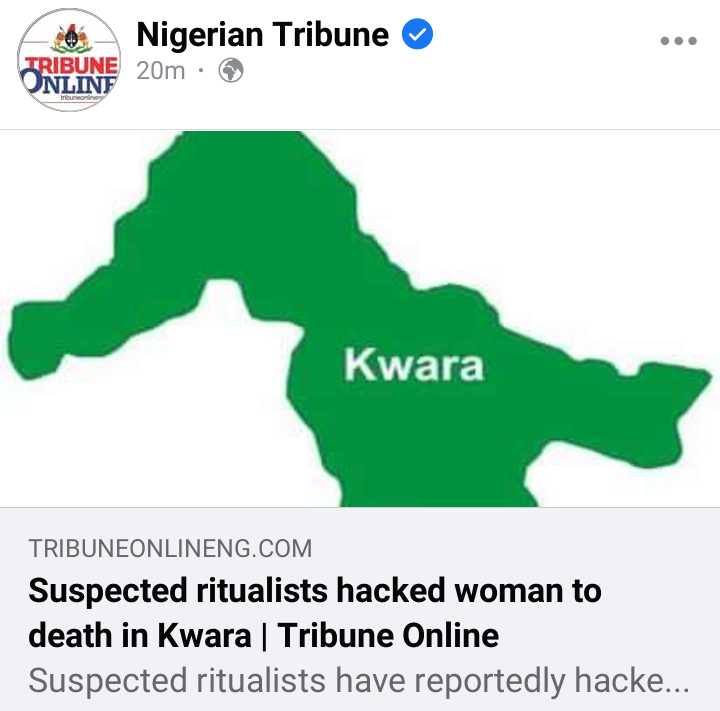 The Tribune gathered that the corpse of the woman was later dumped along with Kanikoko community in the Kaiama local government area, Kwara North senatorial district.

The spokesperson of the Nigeria Security and Civil Defence Corps (NSCDC), Babawale Afolabi, who confirmed the incident, said that the deceased had earlier been declared missing before her corpse was discovered.

Check Out Pictures Of Davido and His Beautiful Kids