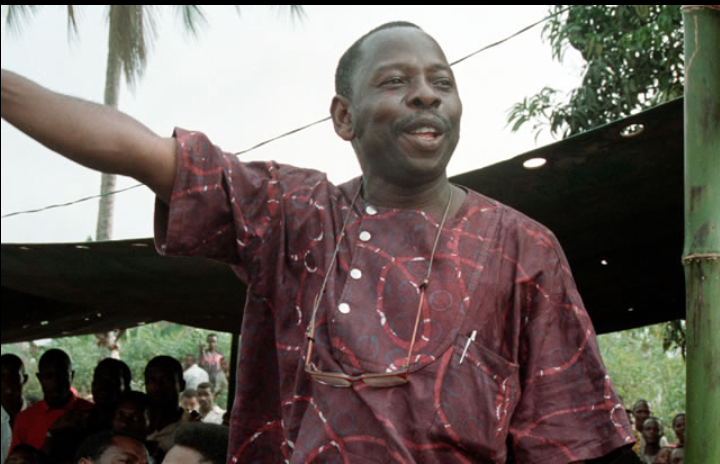 The Board of Directors of Ken Saro-Wiwa Foundation (KSWF) has reportedly disclosed that, they want exoneration and not pardons to be granted to Saro-Wiwa and eight Ogoni activists who were sentenced to death on 10th November, 1995, by a special military tribunal set up by the Nigerian Government under General Sani Abacha, for allegedly fighting for the rights of their people.

According to the Foundation, the late activist and the eight others were not criminals, they were innocent activists unjustly sentenced to death for fighting for a just cause on behalf of their oppressed community.

This was disclosed in a statement signed by Dr. Owens Wiwa, brother of Ken Saro-Wiwa, on behalf of the Board of Directors of the Foundation.

Part of the statement read: “The Board of Directors of the Ken Saro-Wiwa Foundation (KSWF) have received and read the statement from Mr (Femi) Adesina, the Special Adviser on Communications to the President of Nigeria, General Muhammadu Buhari (Rtd), in which the President conveyed his willingness to grant clemency or pardons to Ken Saro-Wiwa and eight Ogoni activists illegally executed by the Nigerian Military Dictatorship of Sani Abacha on November 10, 1995, after a sham trial. What we want is their exoneration and not pardons, because their exoneration is another step towards peace. The family and the Foundation have not asked any individual to ask for pardon or clemency for Ken Saro-Wiwa on our behalf, nor are we aware of any group of Ogonis making such a request."

Report gathered that, the group, which became known as Ogoni 9, were activists from the Ogoni region who opposed the operating practices of oil companies destroying their area. They were author and playwright Ken Saro-Wiwa, Saturday Dobee, Nordu Eawo, Daniel Gbooko, Paul Levera, Felix Nuate, Baribor Bera, Barinem Kiobel, and John Kpuine. The group was allegedly tried by a special military tribunal for allegedly masterminding the murder of Ogoni chiefs at a pro-government meeting, and hanged in 1995 by the military dictatorship of General Abacha. 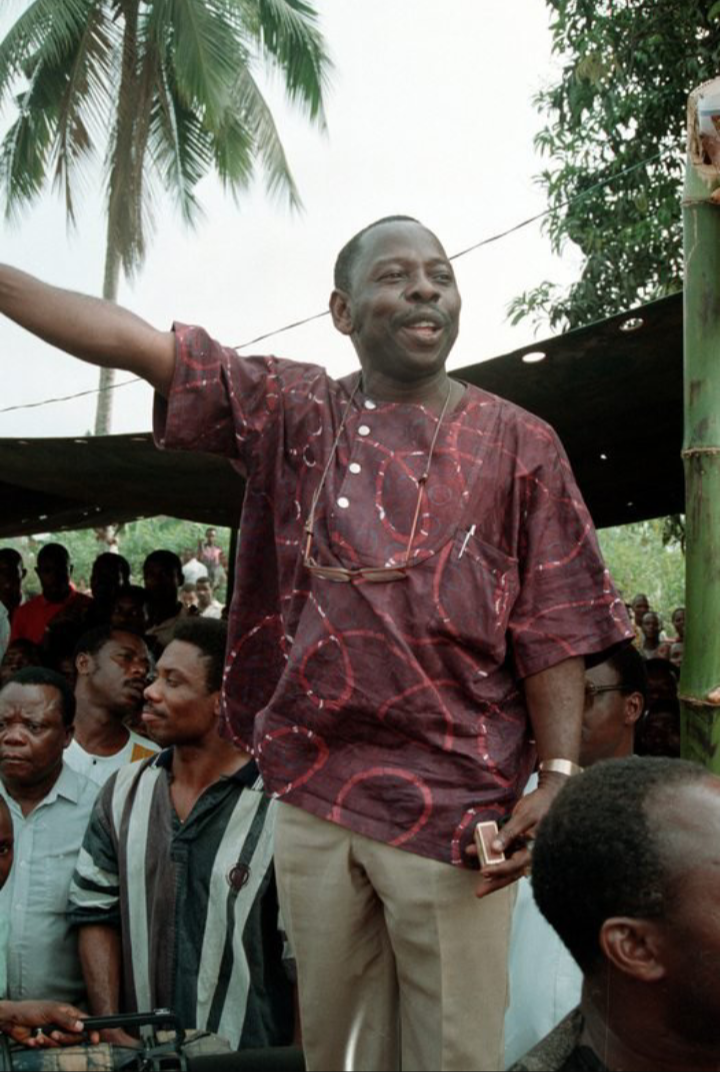 Recall that, President Muhammadu Buhari on Friday, when he received some leaders of Ogboni land, led by His Majesty King Godwin N.K. Giniwa (the President of the Supreme Council of Ogoni Traditional Rulers), at the State House, Abuja, reportedly declared his intention to grant a posthumous pardon to Ken Saro-Wiwa and the eight other Ogoni activists.

Nothing has been heard from the presidency concerning this.

This is a developing story, as more information is made available, this article will be updated.