We all know that Sunday Igboho, the popular Yoruba Activist was arrested by security officials in Cotonou. According to the information gathered, Igboho was arrested at the airport while trying to escape to Germany. 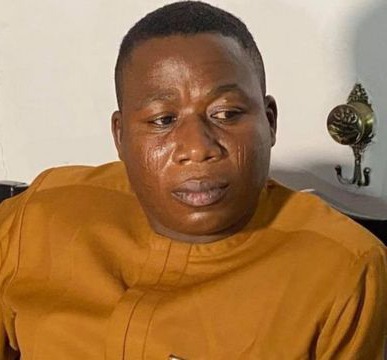 After Sunday Igboho was arrested, many people have been reacting. However, in a recent report, the Northern Youth Coalition has also reacted to Igboho's arrest.

In a statement signed by the organization’s spokesperson, Abdul-Azeez Suleiman, they asked the Federal Government to expose those sponsoring Sunday Igboho and Nnamdi Kanu. 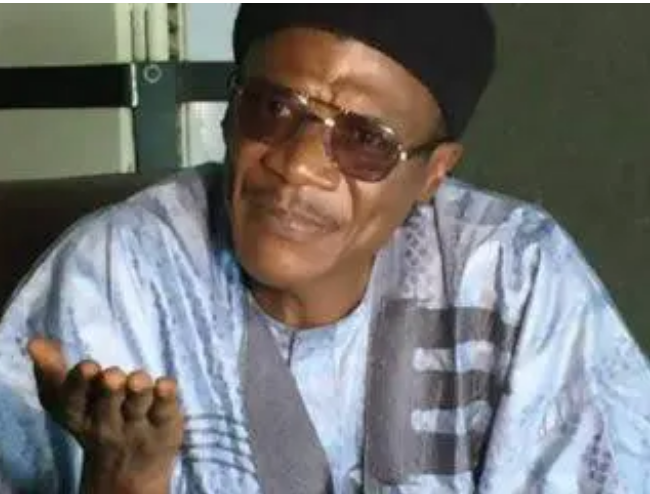 The organization also revealed that although they do not know what Igboho will be charged with, they have urged the government to accuse him of inciting violence against the Northerners.

They described the case of Nnamdi Kanu as a form of madness used by elites in the South-East. However, they said Igboho's actions were calculated and supported by some Yoruba elites. Finally, they issued a warning to those who still intend to seek seccession. 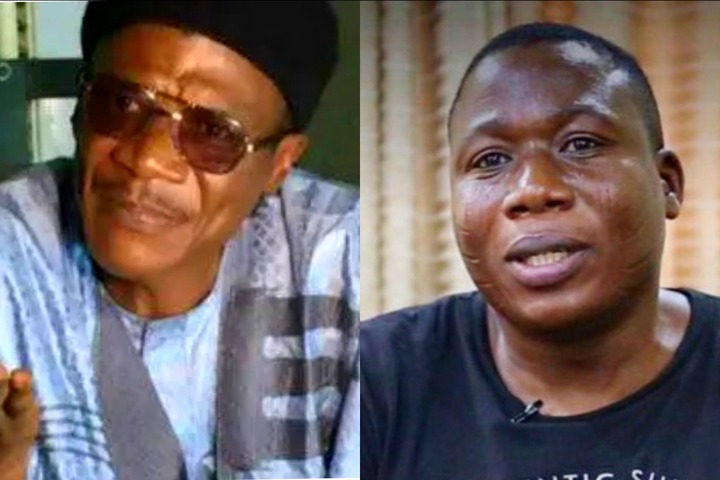 Content created and supplied by: OluYemi1345 (via Opera News )