Protesters were around yesterday in commemoration of the EndSARs protest that took place in October, last year. Before the protest, the Lagos State Governor Babajide Sanwo-Olu told Nigerians that they have the right to come out and protest, but should make sure it's peaceful as security personnel will be available to do their job.

However, shortly after his attention was called upon to what transpired between a Lagos State Neighborhood Agency (LSNA) officer and an innocent e-cab driver, the agency has reacted to the viral video. 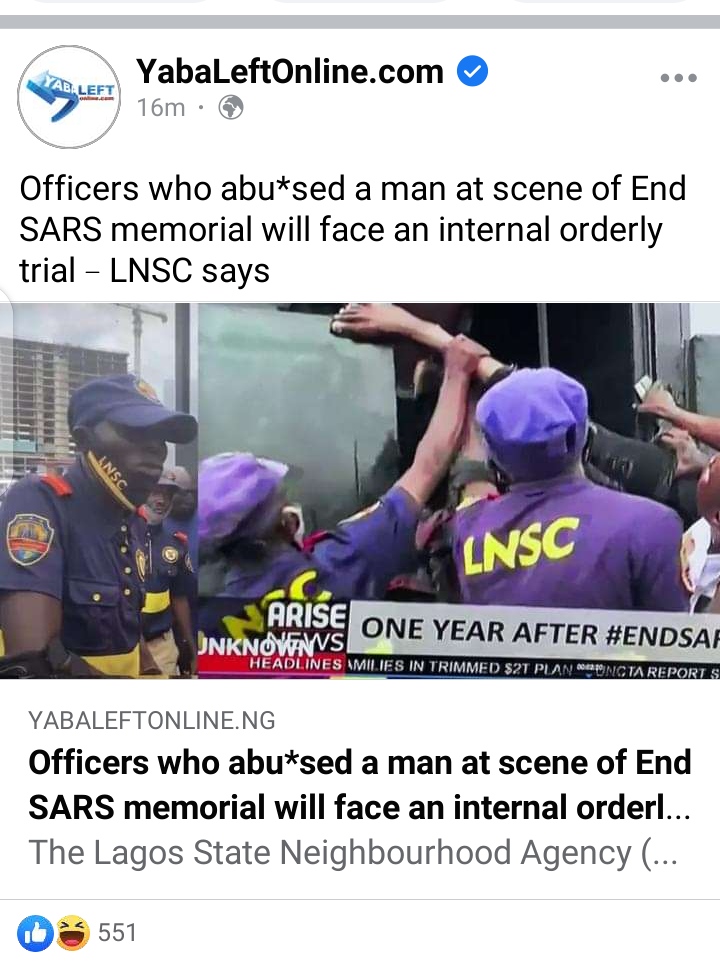 Below are two commendable things Lagos State Neighborhood Agency (LSNA) did after the attention of the Governor was drawn to the viral video.

1. They issued an apology message to the general public

In the statement made by the General Manager of Lagos State Neighborhood Agency, Mr. Prince Ifalade Oyekan apologize to the general public for the bad conduct displayed by one of its officers. He expressed his displeasure with the officer, which he said was below the standard of the agency role under Governor Sanwo-Olu's administration.

2. The LSNA Officer have been Summoned to face trial for his actions

Prince Ifalade said the agency will not condone any form of indiscipline from its officers, for that reason they have summoned the officer in the viral video to face internal trial. He assured the general public that the officer will be punished if found guilty by the agency. What are your thoughts on this? 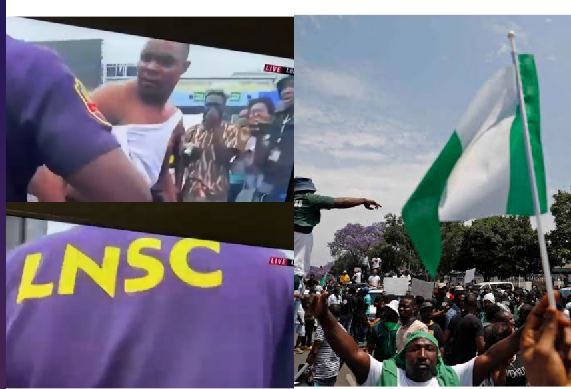