Today marks it exactly one year since the Lekii toll gate incident, which resulted from the Endsars Protest. Nigerians have promised to take on another protest at the Lekki toll gate to mark the anniversary.

The police and security agencies have now be heavily deployed at the toll gate to prevent the protesters from participating in the protest.

A journalist of Legit.ng was present at the scene, as he makes live video of the current situation of things.

However, a brave Nigerian dressed in a white gown took a bold step to protest, despite the heavy security. He was was a lone protester seen carrying a placard with the inscription, 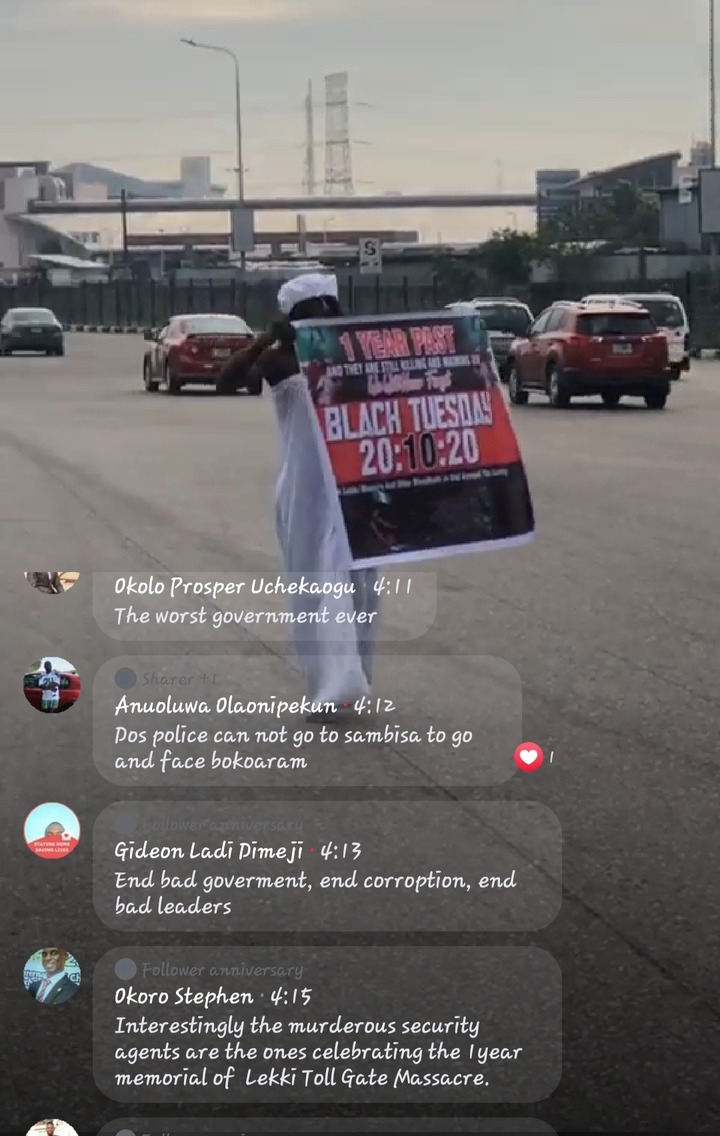 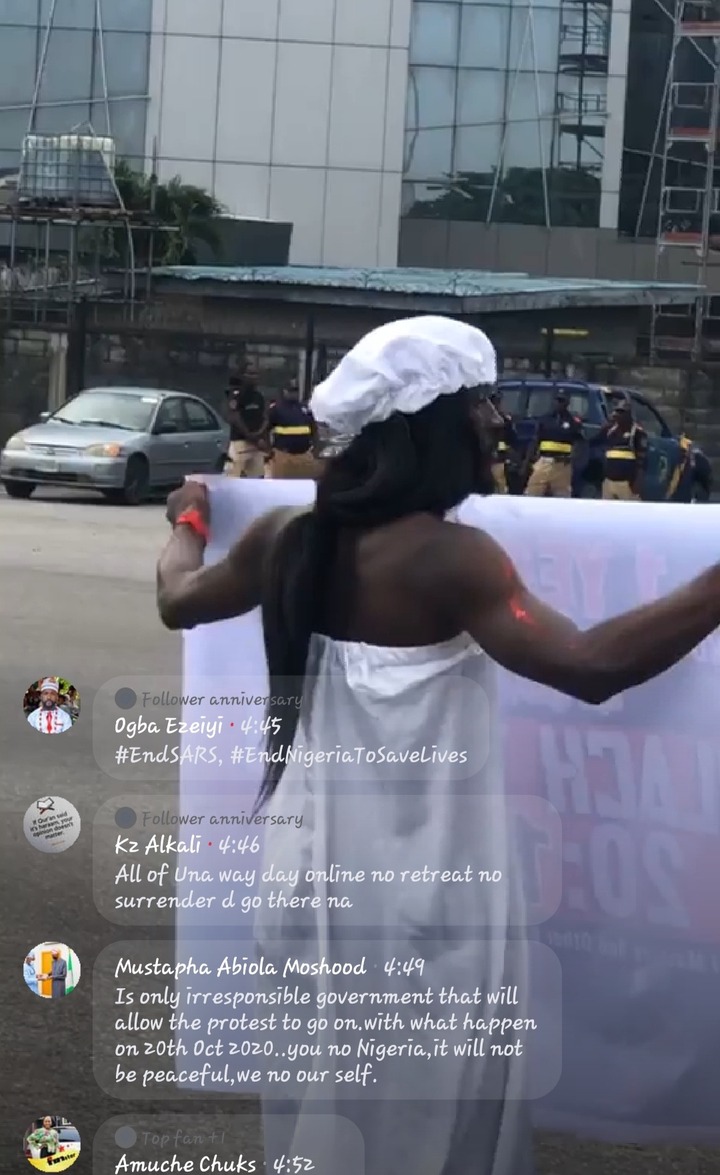 Though, initially the security had ignored him as he carried along with his peaceful protest, another group of security officials stormed the scene, dragged the placard and took him away

The journalist however, was denied the chance to make further recordings as they sent him away unless he provided his I.D card.

See photos of the lone protester being taken away by the police. 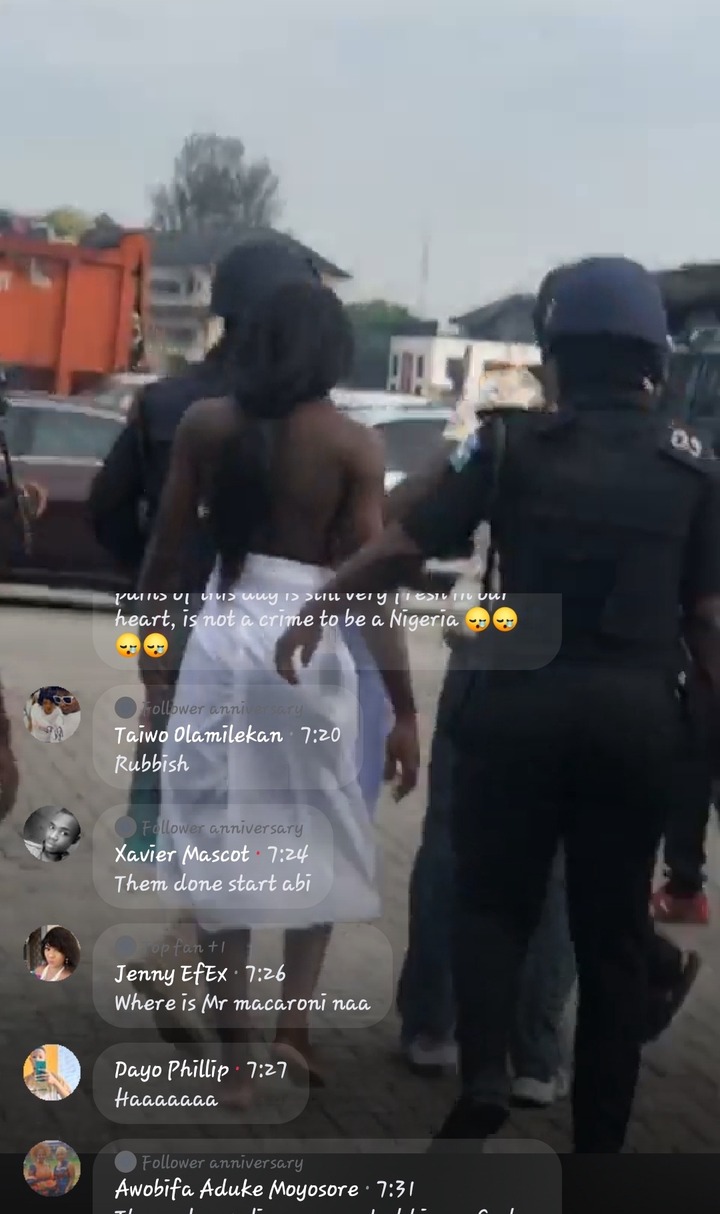 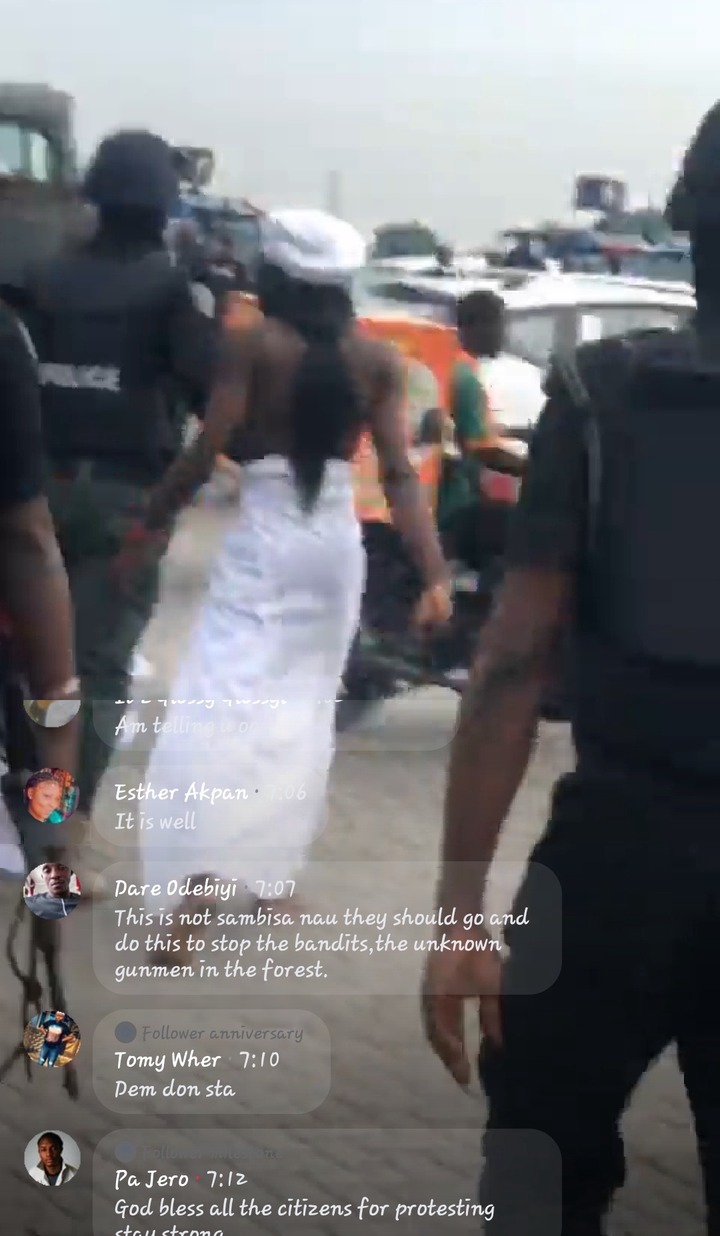 In my opinion, the police may have actually overreacted by arresting the peaceful protester. This is because their action may only ignite tension and force youths to come out more in masses.

Recall, that during the protest in 2020, it was the manner in which the police handled the situation by arresting peacefully protesters that ignited the protest even more. I am afraid the police may be trying to make the same mistakes they made last year.

This is not what we need as a nation currently, knowing that the Nigerian economy has still not recovered from the loses from last year's protest.

If the police are a bit more nicer and friendlier to peaceful protesters, most youths would be convinced that the police has been reformed.

What are your thoughts about This ? 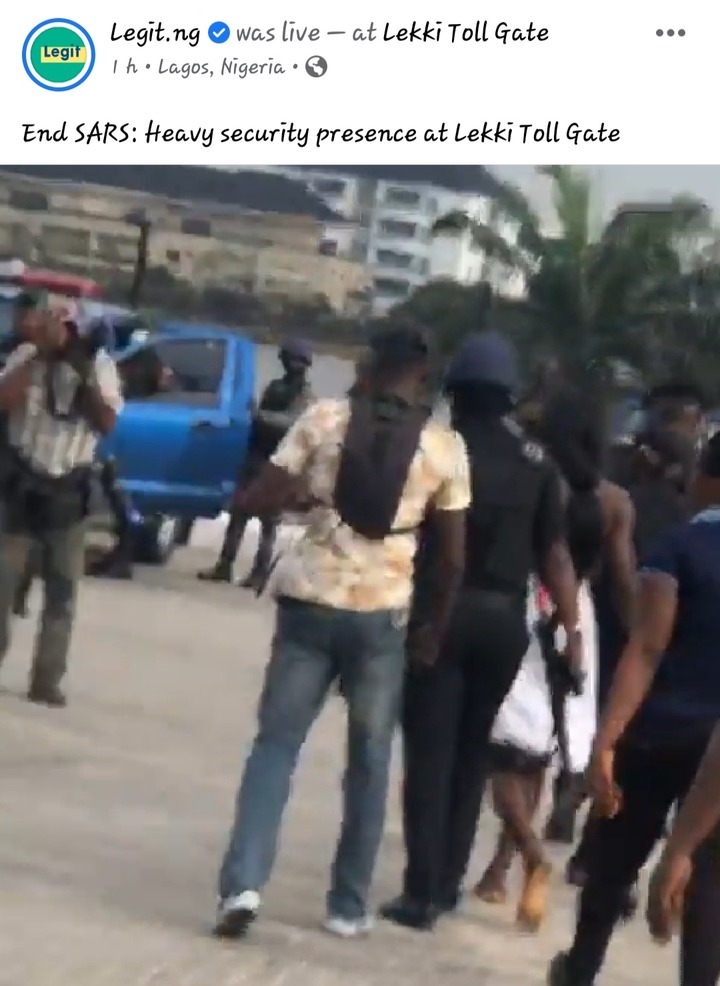